Written by GreekBoston.com in Ancient Greek History Comments Off on The Origins of the City-State 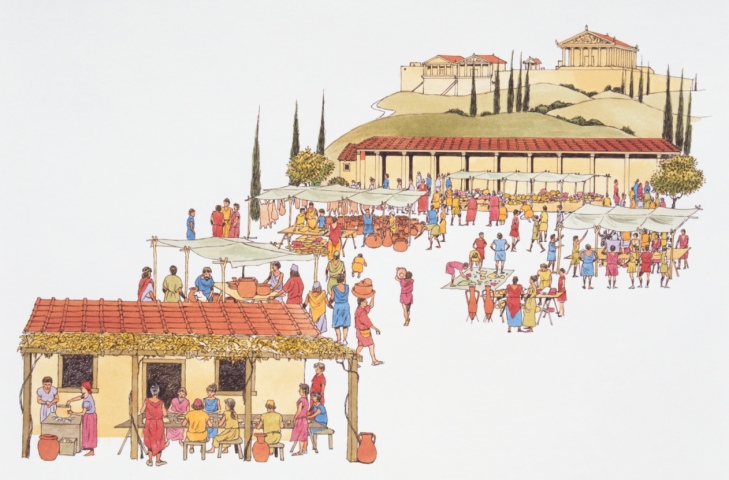 Without the overarching power of the Mycenaean empire to act as a system of governance, the ancient Greeks decided to come up with innovative ways to colonize and organize their settlements both on the mainland of Greece and throughout the Mediterranean where the Greeks were settling. Nobles, or the wealthier families of the town, usually ran these settlements and/or villages. However, many individuals of the lower classes without any financial backbone had little say in how the village was run.

Trade, Fortune, and a Rise to Power

The massive Greek expansion created a complex and lucrative trade system along the shores of the Mediterranean and throughout the Middle East. Those who became involved in either trading or architecture started building small fortunes. As these individuals began to build their finances, they started to demand more say in political affairs, putting pressure against the elite class that had taken control by default. It was becoming increasingly clear, the more money you had, the more say you had.

With these social and economic shifts happening among the Ancient Greeks, a middle class was starting to take shape. Instead of having a gap of wealth between the elitists and the lower class, many families were moving upward thanks to economic advantages of owning land/property, commerce, and agriculture.

The City-State as an Institution

As the middle class grew, there was increasing pressure against the ruling members of the villages to extend opportunities to everyone, not just to those who could afford to pay for them. The citizens wanted stronger trade networks and protection against foreign threats, and saw that unifying different villages under one governmental unit would provide said amenities. They developed the idea of a city-state state consisting of groups of villages from a specific area. While the city-states shared things such as language, religion, and trade – each was its own individual entity with its own forms of government and military.

A compromise was reached to appease the ruling class while giving a say to those in the lower classes. All members of a city-state were to be given equal treatment as “free men.” They were to be granted citizenship, which would entitle each member to specific legal rights. The caveat to this was, the ruling class could remain in power and manage and implement policies, but the polices and other legislative actions needed to be agreed upon by the group.

The Rights as a Citizen

As commerce improved and the population increased in size, the city-states became the default system of government for many of the Greek settlements. As members of a city-state you were entitled to free speech and the ability to vote and elect officials, protection via military forces, and access to courts to settle disputes. The system wasn’t perfect in that usually those with the most wealth and/or property were able to run as a candidate for election, the city-states unified the Greeks and laid the groundwork for building one of the strongest city-states in history – Athens, Greece. 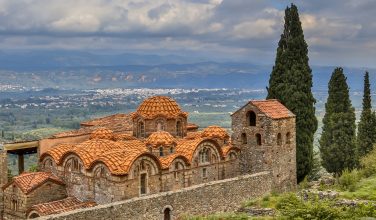