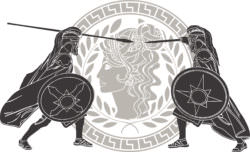 Although Pankration was introduced as a sport during the Ancient Olympic Games, it had been around for much longer than the games themselves. This was looked at as one of the original forms of physical combat that can be found in the ancient world, and the common belief is that the Ancient Greek soldiers, particularly the hoplite soldiers from Sparta and later on, the soldiers in Alexander the Great, also used a form of it during Alexander’s reign. Here’s more information about this form of martial arts from Ancient Greece:

Like most things that were of great importance to the Ancient Greeks, pankration was mentioned in Greek mythology. It’s true that excellence in battle is something that was important to the Ancient Greeks. As a result of this, many of the tales involved activities such as showing bravery in battle or fighting off a monster. Each of these heroes needed to have a style of fighting, and many believe that this style was pankration.

It was said that some of the heroes of the myths, particularly Heracles (Hercules) and Theseus, used a form of this martial art when they fought. When Theseus fought the Minotaur, he is said to have used this form of combat to ultimately become victorious against the monster. Heracles was also said to have used a form of pankration when he fought the Nemean Lion. Both of these heroes are depicted in some of the art from Ancient Greece as using some of the combat techniques that are common to pankration. 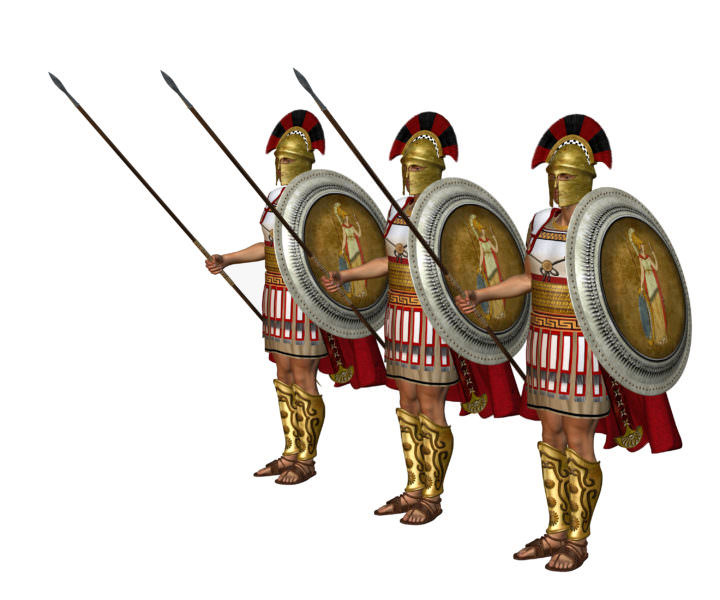 It is interesting to note that the exact origins of pankration are not entirely known. However, it is assumed that it was developed somewhere in the 7th Century B.C. Many believe that the techniques were developed out of necessity and then perfected by the hoplite soldiers, who were trained to enter tough battlefield conditions and were then instructed to be victorious. They were armed with a shield and sword and had a unique way of standing with their shields locked in order to increase their chances of being victorious. If the hoplites had to break formation for any reason, they fought with a combination of their swords, shields, and using combat tactics from pankration.

Another thing that is unknown is exactly how much this fighting style influenced other styles of the world. There are some distinct similarities between pankration and other fighting styles, such as Asian styles of martial arts. However, whether the styles had evolved separately or were influenced by each other is up for debate. For example, Alexander the Great’s armies were known to have proficiency at this style of fighting, and their opponents could have adopted some of the techniques.

It is widely understood that pankration was a mixed martial art that involved fighting tactics, maneuvers from boxing, and also wrestling and grappling tactics. The goal of any pankration fighter was to use whichever methods they needed in order to be victorious. Pankration techniques included kicks, punches, grappling, arm locks, takedown maneuvers, and more. As it evolved into a competitive sport, a series of rules were developed.

Later on in its history, it was introduced as an Olympic sport during the ancient games, and in this case both the techniques and the competitions maintained a strict structure. However, many top Olympic athletes were trained soldiers. For example, a man named Dioxippus won the games in 336 B.C. and it is well known that he was one of Alexander’s soldiers.

Today, practicing pankration is certainly a lost art, but there are some who have taken on the tradition. Although the specifics of this form of combat fighting have been lost over the ages, martial arts experts had been able to recreate it by following the illustrations that have been uncovered in archaeological dig sites. By analyzing these pictures, they were able to reconstruct pankration and begin practicing it in today’s modern era. 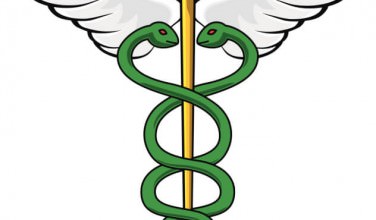 Some of the Most Famous Weapons of Greek Mythology