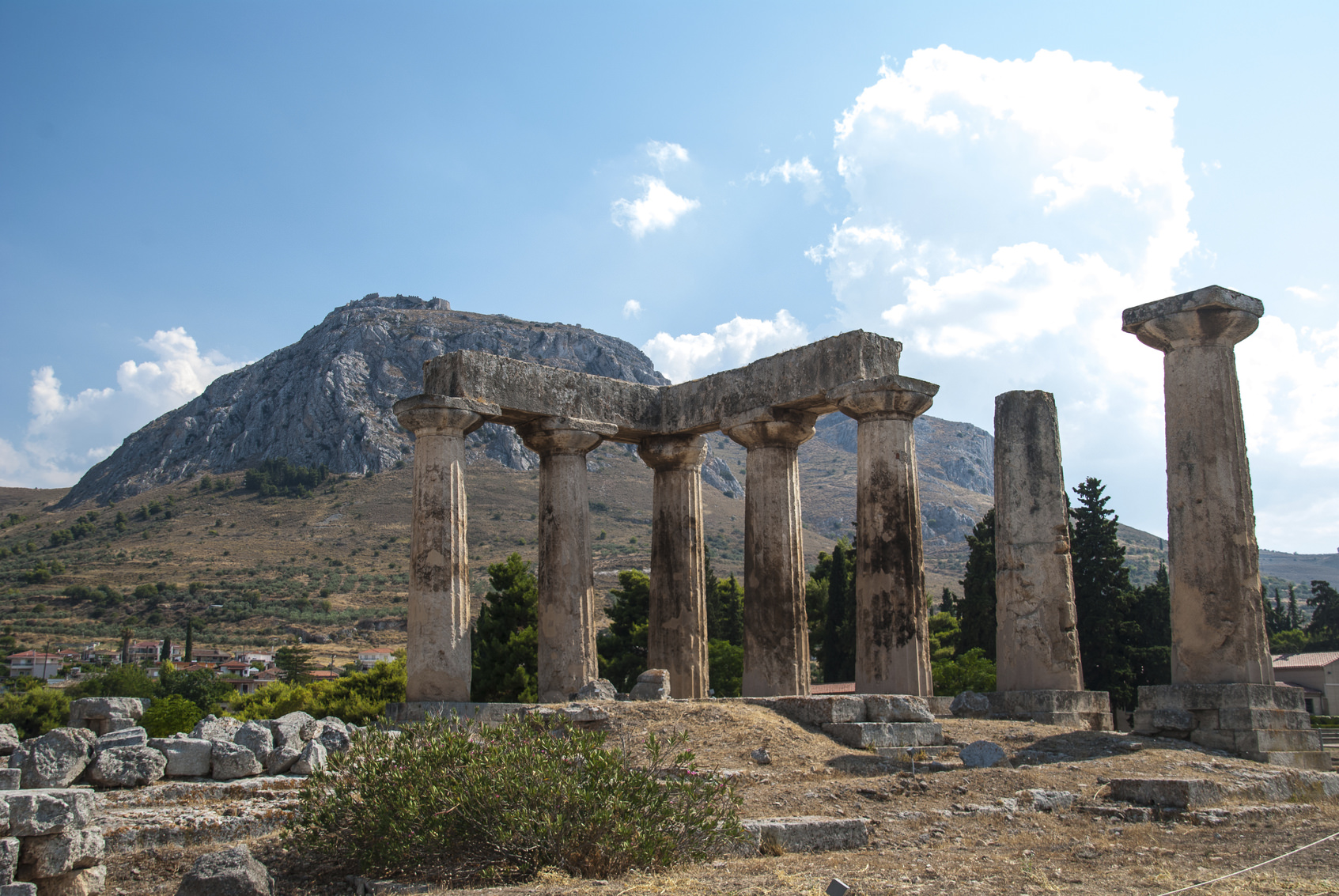 Pausanias was a Greek geographer who lived from A.D. 110 to 180 during the era of Antoninus Pius, Marcus Aurelius and Hadrian. As a traveler, he used his firsthand observations to write a famous description of ancient Greece in a multi-book piece entitled Description of Greece. His work is a vital link between classic texts and current archaeology, and many also believe that he is the world’s first travel writer. Here’s more information about Pausanias, his life, and his works:

The Travels of Pausanias

Born into a Greek family, Pausanias likely called Lydia his home, which was an Iron Age kingdom in what is now the western Turkish provinces of Izmir, Manisa and Usak. This assumption is based on how familiar he was with the western coast of Asia Minor. However, he traveled far beyond what was ancient Ionia.

Before he visited Greece, he explored Antioch, Jerusalem, Joppa and River Jordan. Pausanias also saw the pyramids in Egypt and viewed the hymn that Pindar, the ancient Greek lyric poet, sent to the Precinct of Amun-Re at the Karnak Temple Complex. While visiting Macedonia, it’s believed that he saw the tomb of Orpheus, the legendary musician, prophet and poet of Greek mythology.

As Pausanias crossed into Italy, he passed through Campania and continued to Rome, where he took in the ancient city’s wonders. He was one of the first people to write about the ruins of Alexandria Troas, Mycenae and Troy.

The Proof of Pausanias’ Travels

Description of Greece spreads across 10 books, and Pausanias dedicated each one to a part of the country. He started his journey in Attica, the book for which is dominated with the city of Athens and its subdivisions. The tour of Greece took him next to Corinth, Laconia, Messenia, Elis, Achaia, Arcadia, Boetia, Phocis and finally Ozolian Locris. He notably left out key parts of the country such as Crete.

The purpose of Pausanias’ work was to provide cultural geography. He deviated from the traditional descriptions of artistic and architectural objects and assessed the historical and mythological underpinnings that created them. This was his attempt to navigate an awkward cultural space between the previous majestic Greece and the new Greece under the rule of an imperial Rome.

However, Pausanias describes the architecture and religious art of Delphi and Olympia. He writes of his fascination with how holy relics, gods and other sacred objects are depicted and displayed. Some of his descriptions include the shields of soldiers who died at the Battle of Leuctra and the statues of Arion, Hesiod, Orpheus and Thamyris.

Toward the end of the Description of Greece, Pausanias comments on the landscape such as the crows in Alalcomenae’s massive oak trees, the pine trees on Elis’ coast, and the wild boar and deer in Phelloe’s oak woods. He also mentions the Arcadia’s tortoises, Aulis’ date palms, Cyllene’s white blackbirds, Helicon’s wild strawberries and Tithorea’s olive oil.

Other Work From Pausanias

A significant change from his guide-like series of books, Pausanias writes a topographical book, “Periegesis,” that analyzes the wonders of nature. It includes the

In this work, Pausanias sometimes criticizes the legends and myths associated with the Greek heroes and gods, but he never questions their existence. He plainly describes monuments of art and is frank about his ignorance.

Pausanias was influential and a highly prolific writer who achieved a reputation as being a competent geographer. He was also a highly regarded travel writer and one of the most interesting historical figures who came out of Ancient Greece. 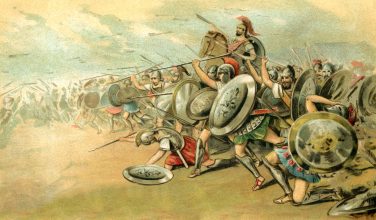