Written by GreekBoston.com in Ancient Greek History Comments Off on About the Philosopher King of Ancient Greece 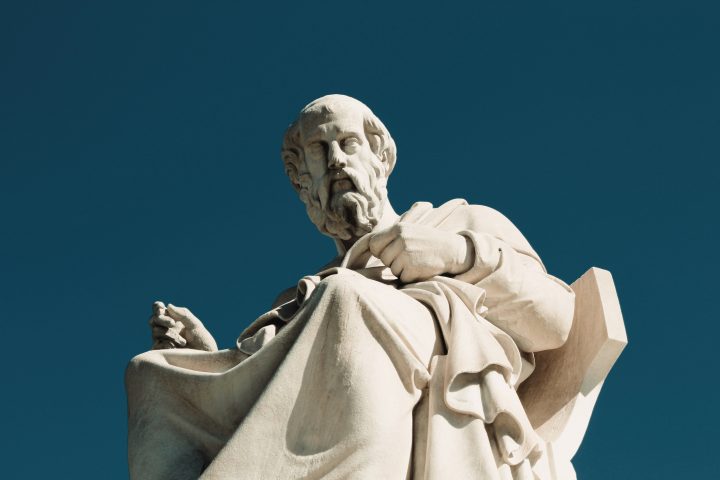 The Philosopher King (from Ancient Greece) is a hypothetical philosopher who, according to Plato’s Republic, is not born within a “natural” or genealogical line of succession from the most ancient kings of each city-state. Instead, he is chosen and elevated by philosophers to the rank of the King when an existing ruler proves himself unworthy.

The kingdom would be under the care of this philosophical monarch in many respects, but his primary function would be to protect and defend it for as long as he could. Here’s more information:

Socrates felt strongly that a true philosopher king would not be interested in power for its own sake but only as a means to promote justice and the common good of society. He believed that by following his philosophical advice, a ruler could increase his power. However, he didn’t mention much about it and Plato spent more time referencing it in his works.

In his famous utopian book The Republic, Plato presents a detailed plan for how a philosopher-king would rule. The philosopher-king would be chosen from the best and wisest men of the state, educated for his enormous task and then given complete control over the public finances. He would also decide how many children he should have to help keep in line with the ideal city described in his book.

Plato believed that a ruler should be the wisest man in the kingdom and would spend his life in dedicated to contemplation and the pursuit of true knowledge. In The Republic, he suggests that such a man is not fit to rule until he has freely given up his family and possessions, which should be held as communally as possible.

The philosopher-king played a singularly important role in Plato’s utopia – although it later became clear that this was not due to his power or wisdom but because of his importance in guiding other people (who were themselves, philosophers).

Criticisms Against the Philosopher King

The use of the word “king” in his description of the Philosopher that Plato uses has led to some controversy, particularly in modern times. Neither Plato nor Socrates held any kind of divine mandate to rule over men, and it has been argued that this misrepresentation of their ideas is an example of how The Republic was written for aesthetic or literary purposes rather than to be taken literally as an instruction guide for societies.

The philosopher-king was an influential role model used by Plato and early Christian thought. The role of the philosopher-king is discussed in Dante’s Divine Comedy, and he is also mentioned in Shakespeare’s play “Julius Caesar.”

The Philosopher King is a very well-known character from Plato’s Republic. He was a wise man who would lead his people to the ideal state described by Plato in book VII of his book “The Republic.” The title of the character derived from the title given to him by society, being a man with wisdom and knowledge. The rule of this King would be just and fair.

Despite the criticisms, Plato’s argument for a philosopher king in The Republic is significant for being one of the first implementations of this concept in Western thought. The idea and purpose of the philosopher-king were not taken seriously by later political philosophers but have been influential in other fields such as literature and theater.