Written by GreekBoston.com in Ancient Greek History Comments Off on Get to Know the Seleucid Empire 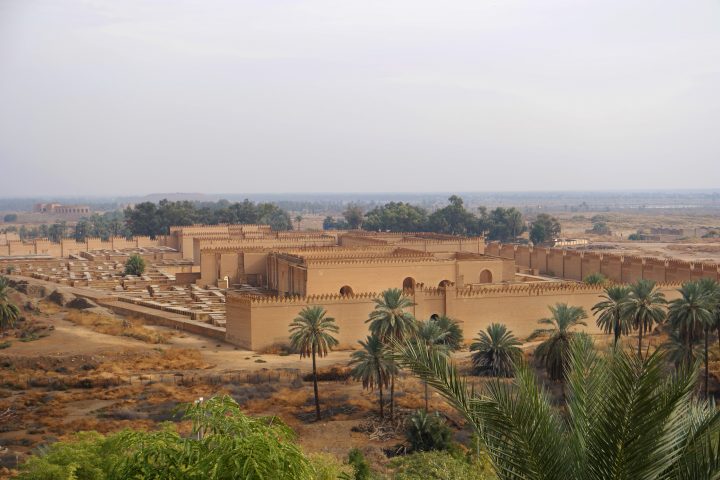 By the time Alexander the Great had passed on, his empire spanned through the ancient world. After his death, many of his generals took control of different pieces of that empire. The Seleucid Empire was one such empire, and it was named after Seleucus I Nicator, one of Alexander’s top generals. He became the satrap (governor) of Babylonia in 321 B.C. just two hears after Alexander died. Here’s more information about this empire:

Span of the Seleucid Empire

Seleucus took control of what was left by Alexander in 323 BCE after the Partition of Babylon, an agreement in which the territories Alexander controlled were given to family and military persons for governance, was made. In 321, the Partition of Tripardisus was made, which solidified the power of the satraps. The Macedonian Empire that once stretched from norther Greece to the Indus River in central Asia had been broken up and regional rulers claimed control of different geographical areas.

Upon his ascension to satrap, Seleucus immediately took control of his near east neighbors. In 312 Seleucus, again with Ptolomy I’s military support, defeated Demetrius near Gaza to overtake what is now Afghanistan, Uzbekistan, and Tajikistan. By 305 the Seleucids had moved eastward all the way to the Indus River. In 301 Seleucus defeated Antigonus I completely and took over lands in Syria and Anatolia, and took over Thrace 281 BCE.

Getting to Know the Seleucid Dynasty

In the early part of the second century B.C., Antiochus III attempted to assert Hellenistic control over the Greek territories to the south, but was repelled by the rising Roman empire and its Greek allies. He ceded a vast territory west of the Indus River in order to form a political alliance with the Maurya. Under Antiochus IV the Hellenization of Jerusalem was underway, with his installation of a statue of Zeus in the temple of Jerusalem. This and other events led to the Maccabean revolution.

The Saleucid Empire thrived until 63 B.C. because they finally succumbed to Roman control. However, this was a long time in coming – they had lost control of much of their empire by the time the 1st Century B.C. began.