Written by GreekBoston.com in Ancient Greek History Comments Off on Ways the Culture and Society of Ancient Greece Was Unique 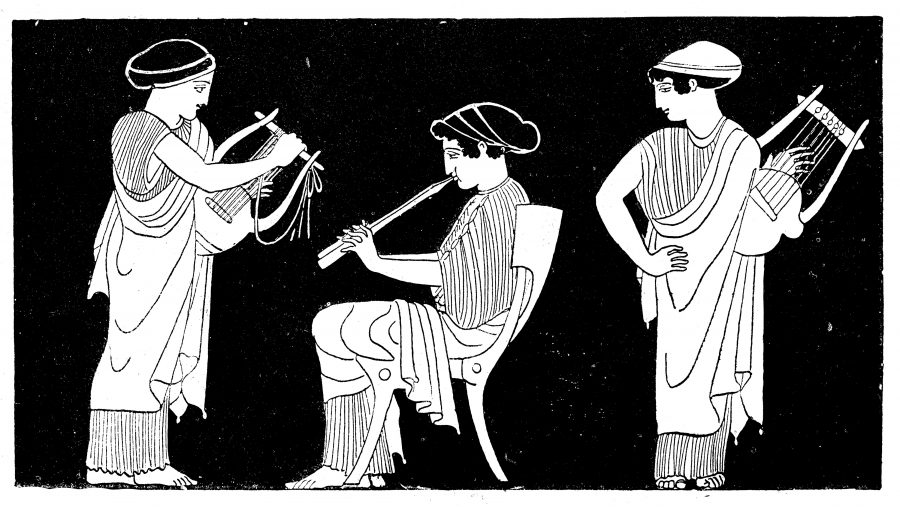 When it comes to Ancient Greece, most of us focus on learning about the historical events and the people who played a big part in them. However, there is a lot more to Ancient Greece than that. Everyone who lived in Ancient Greece enjoyed a thriving and unique culture. They listened to music, danced, had to obey laws, and enjoyed poetry.

There are some distinct elements of this culture that are worth learning about. Here’s more information:

The clothing people wore in Ancient Greece, for the most part, was a reflection of the climate. Clothing styles varied by region and it also changed depending on the social class of the individual wearing them. Making clothes could be time consuming and it was also fairly expensive, especially when it came to clothing for the wealthy. Because of the craftsmanship required and the cost of the materials, people didn’t tend to have extensive wardrobes.

Greek folk dancing that we know about today actually had its origins in Ancient Greece. There are thousands of Greek dances present in Modern Greece, and many of them began thousands of years ago. Back then, dancing was looked at in a similar way as today. Not only did it help bring the society together, but it helped keep people in shape.

Just like we do today, the Ancient Greeks had music. They had a few distinct instruments that they used, such as the lyre. Back then, much the music that was played either had religious significance or was used to accompany a bard, or poet. There was also a jubilant type of music that the people typically danced to.

Philotimo is a concept that is unique to the Greek Culture. In fact, it has been so important to the Greeks that it is still alive and well today. However, Philotimo had its roots in Ancient Greece. In English, the word means “love of honor” but to the Greeks, there is a lot more to it than that. It is basically a way of living that shows that you respect yourself and bring honor to your family. Everything that you do should be measured and if it doesn’t have its roots in “Philotimo” it is considered shameful.

Trade in Ancient Greece is another thing that is important to the culture. Although it wasn’t quite unique to Greece, it was important. Products that came from the olive tree, such as olive oil, were pivotal for this trade. Olive oil in particular, which was dubbed liquid gold, allowed for trade between various cultures. This opened Ancient Greece up to the world.

Ancient Greece was a unique place. These culture elements were an important part of life back then, and it is a good idea to learn about them right alongside other aspects of the history.