Written by GreekBoston.com in Ancient Greek History Comments Off on Solonian Constitution of Ancient Greece 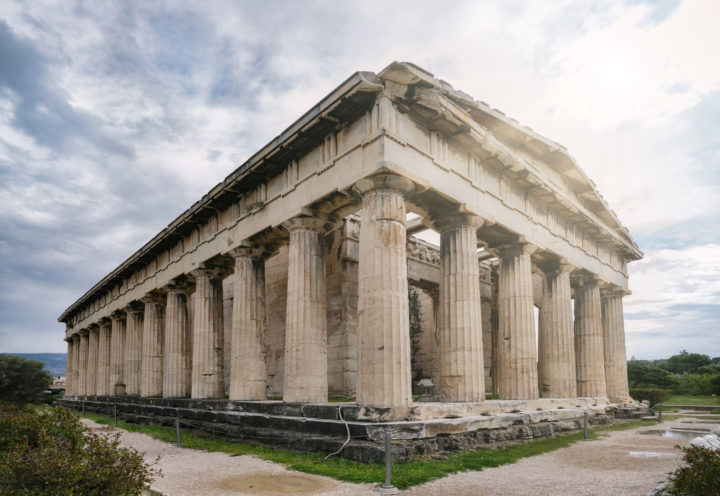 Solon was unique figure in Ancient Greece. While he is often celebrated as someone who provided Ancient Athens with the legal backdrop it needed to thrive, there is a lot more to him than that. Besides his involvement with law, he was also considered to be both a politician and poet. Although not much is known about his life, we do know enough to understand the contributions he made. Here’s more information about him:

Today, historians don’t know as much as they would like about Solon. References to him appear in the writings of scholars who lived generations after his birth. He apparently belonged to the Athenian nobility, people who owned lands and held prominent positions in the government by virtue of their ancestry. Solon enjoyed a successful career as a poet, a statesman, and a law maker.

By the early 6th century BC, Athens had developed a divided society. Powerful members of the nobility often aroused the resentment of other Athenians, who could not participate in governing Athens. At that time, it became a widespread practice for some debtors to sell themselves or members of their family into slavery in order to repay debts.

As an Archon (a type of temporary magistrate), Solon implemented some important economic and legal reforms around 594 BC. He abolished most of the laws issued many years ago by Draco, except for a law punishing murder. His reforms enabled wealthy Athenians who did not belong to the hereditary aristocracy to assume a more prominent role in ruling Athens. This change helped revitalize the Athenian government and the economy.

Solon implemented some important fiscal measures. He completely cancelled all debts. He freed enslaved debtors, and prohibited Athenians from using slavery as a way to repay debt in the future. He also encouraged fathers to arrange to have their sons learn skilled trades. He revised the system of weights and measures, and extended citizenship to foreigh tradesmen who relocated with their families to Athens. Additional economic reforms included prohibiting the export of any crops except olive oil. Under Solon, Athens also began minting new coins.

The three wealthiest classes of citizens could vote for members of the Pentakosiomedimni to serve in elective offices. Athens also expected them to perform military service without pay. The Thetes could not hold office during Solon’s era, but they could vote in public assemblies to pass laws. They also had the right to serve in the military for wages.

Solon died around 560 BC in Cyprus. His legal reforms endured in Athens. These significant changes helped revitalize the city state’s economy and civic life. 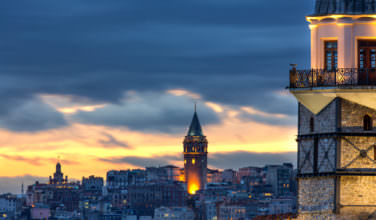 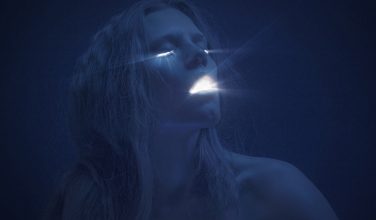