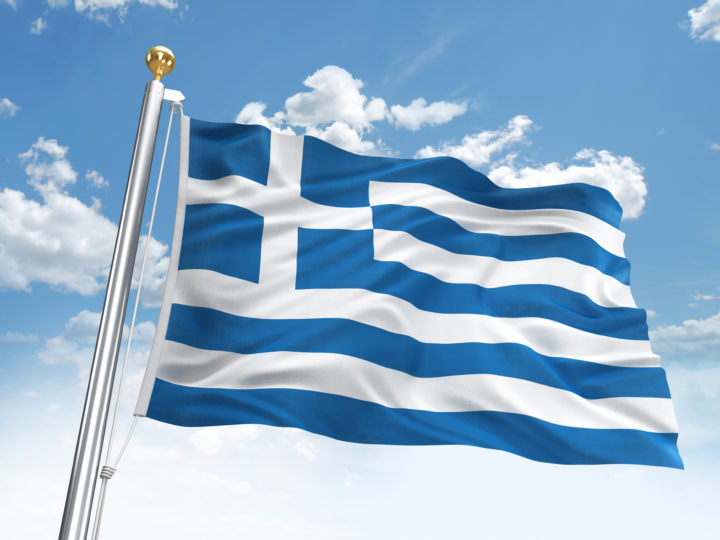 Alexandros Mavrokordatos remains a historical, enigmatic hero for the nation of Greece. He’s buried in the First Cemetery of Athens (est. 1834) where notable dignitaries lie in honor. The memorial to Mavrokordatos represents a tall, stone monument with his stern bust at the top of the gravestone. Many celebrate Mavrokordatos for penning Greece’s Declaration of Independence and becoming president of the First National Assembly in 1822. Here’s more information about him:

Alexandros Mavrokordatos was born in 1791 in Constantinople (now Istanbul, Turkey) during the Ottoman Empire. He was the son of a prominent Greek family (Phanariots) located in the Greek district who had money and power.

As a young man, Mavrokordatos joined his uncle who was exiled to Italy in 1818. He studied at the University of Padua. He was said to be quite intelligent, spoke seven languages and hung around the famous poet Percy Bysshe Shelley and his wife Mary Shelley.

By 1821, the adventurous Phanariot returned to his roots and joined the revolutionaries in Greece who had begun rebelling against the Turks. He also brought with him weapons and ammunition and a ship he purchased to take him home.

Part of the Greek War for Independence

Mavrokordatos became a fighter and a politician, with his main cause being the Greek people’s struggle for independence from the Ottoman Empire. From December 1821 until January 1822, Mavrokordatos presided over the first National Assembly at Epidaurus. It was there that he organized the drafting of a constitution.

He soon realized that his country lacked any influence or capacity, however, so he set off for Missolonghi to reinforce his base of power. Mavrokordatos made headlines across Europe after a victory with the first siege of Missolonghi in November 1822 in western Greece.

He later became the principal leader of the pro-English party, but Mavrokordatos did not approve of the Greek demand for British protection (June to July 1825).

His British sympathies created issues with the Imperial Russian Army’s Demetrius Ypsilanti and Greek General Theodoros Kolokotronis. Mavrokordatos stepped away and rejoined the army after and almost suffered tragedy during the brutal Battle of Sphacteria in May of 1825 between the Egyptian forces and Greek forces.

Alexandros Mavrokordatos Retires as a Soldier

Mavrokordatos chose retirement from military battle in April of 1826 after defeat when the Ottomans were victors during the Third Seige of Missolonghi. He knew that his days of fighting had come to an end, but he decided to focus on politics instead.

However, his political career continued with several ups and downs. Mavrokordatos was appointed minister of finance (1832) and then prime minister (1833) under Greece’s first king, Otto. He was also named a Greek envoy in Munich, Berlin, London and ultimately, Constantinople.

Mavrokordatos returned to Athens as minister without portfolio in the Metaxas cabinet in 1843. From April to August 1844, he was the leader of the government formed after the fall of the Russian party. In 1854-1855, he was again head of the government for a few months.

Alexandros Mavrokordatos died in Aegina, Greece on August 18, 1865, over thirty years before the struggle for Greek Independence began. He was an instrumental part of Greek history and played an important role in the history of Modern Greece, including during the War for Greek Independence. 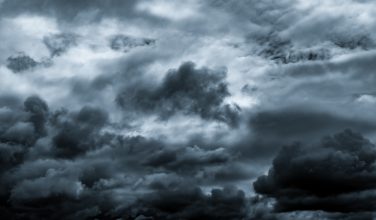