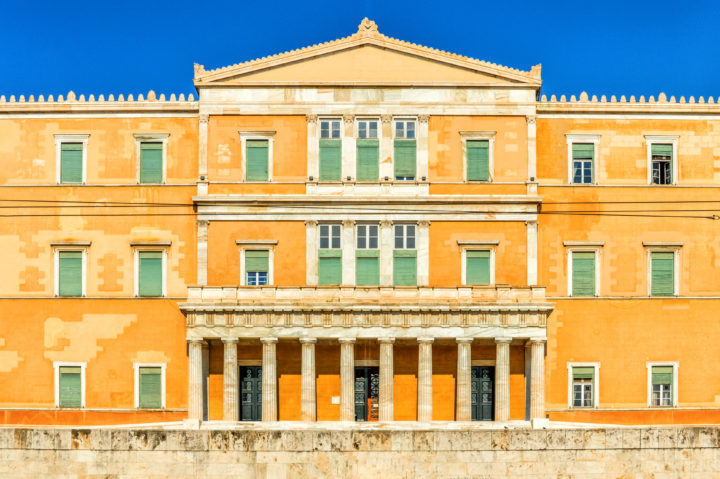 Charliaos Trikoupis is important to the history of modern Greece because of the strides he made in positioning the country for foreign investment and transitioning it to a capitalist economy.  He was one of the most prominent Greek politicians and besides overhauling the Greek economy, he also made some major contributions to the constitution. Here’s more information about him:

Charliaos was born in 1832 in Nauplion, Greece. His parents were Spiridon Trikoupis, who was a foreign a diplomat, and Ekaterini Mavrokordatos, who was known for her kindness and education. He was educated in Greece and earned his undergraduate degree from the University of Athens and then earned his doctorate in Paris. After achieving his PhD, After his Ph.D., Charliaos worked as a secretary in his father’s diplomatic envoy in London. In 1865, he got elected into Parliament and served as a Minister of Foreign Affairs for a few months. This was the start of his political career.

After serving as the Minister of Foreign Affairs, his political career started to pick up. He established his party in 1872, called Pempto Komma, “the Fifth Rule.” The party enjoyed the support of other liberal politicians in Greece. Later, in 1874, he published two political manifestos, “who’s to blame?” and “principle of trust.” His declarations were a critic of the political structures. In the manifestos, he called out the King for ignoring Parliament when appointing Prime Ministers.

The crown ordered his arrest for a short time for what he published, but his popularity grew. Charliaos won Parliamentary votes in 1875, forcing King George 1 to appoint him as a Prime Minister. He lost the Parliamentary vote in the next election but own in 1879, 1882, 1886, and 1887. He failed again in 1890.

During his tenure, Charliaos reformed the police, and the Military School of Evelpides. He fronted policies for building the capacity of the civil servants and the expansion of the railroad. As Prime Minister, he is known for advocating for the construction of the Corinth Canal opened in 1893.

He is also credited for visualizing a water link to connect Rio and Antirrio. His dreams came to life in 2004 with the building of the Rio-Antirrio bridge that was named after him.At the time, he faced opposition, from his colleagues, specifically from Tselepitsaris, who organized many demonstrations against him.

Charliaos later won the elections again in 1892, and in this last tenure, Greece defaulted on its loans. The government had taken loans to finance the growing economy. But corruption, overspending, and the Greco- Turkish war of 1897 depleted the state resources.

While addressing Parliament over the issue, Charliaos made the most famed remark of his career, “Regretfully, we are broke.” Lack of funds forced the country to stop payment of foreign debt and cut spending on essential expenses only. He withdrew from politics in 1895 because of ill health and lack of finances and died in 1896 while in France but was buried in Athens.

Under his leadership, Greece’s economy received an overhaul because of foreign direct investment. The success was because of his modernization policies that transitioned Greece into capitalism. On the flip side, rural smallholder farmers and small landowners suffered adverse effects of the transition. The urbanization led to urban expansion which meant public funding went into supporting the urban centers away from the rural areas. 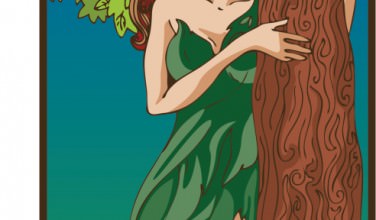 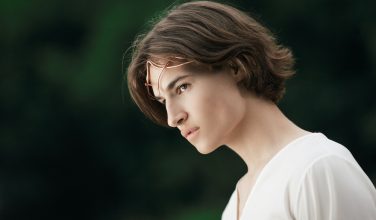 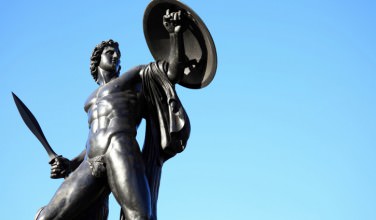