Written by GreekBoston.com in Modern Greek History Comments Off on Know the Epirus Revolt of 1854 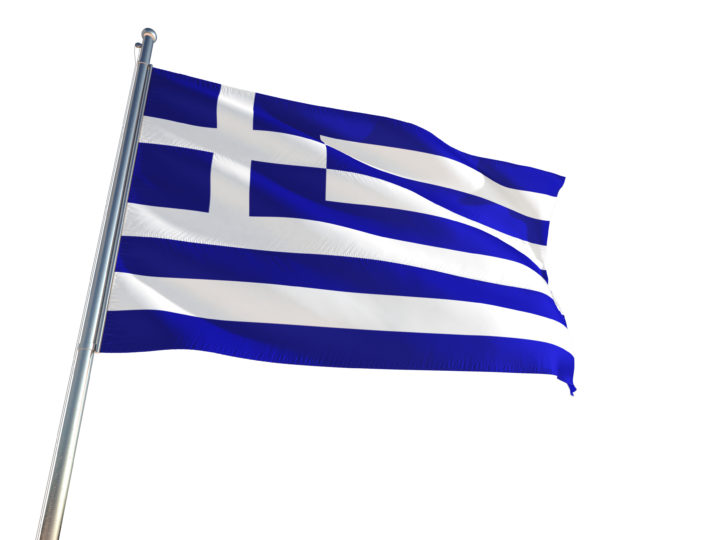 Greece has been through a lot in modern times, and the struggles began with the country’s push to be freed form the Ottoman Empire. The Epirus Revolt of 1854 was a piece of this history, but it is also not as well known as some of the other conflicts during that time. This revolt was actually a significant moment in the Crimean War and held important battles for many Greeks. Here’s more information:

Beginning of the Epirus Revolt

During the mid-1800s, many lands were inhabited by Greeks, but regions such as Epirus and Crete, which bordered Greece, were not actually a part of the Greek kingdom. Instead, these places were owned and ruled over by the Ottoman Empire. Many Greeks living in these areas were unhappy with Ottoman rule and sought to gain independence and join together with Greece. The Crimean War, which was between Russia and the Ottoman Empire, seemed like a good opportunity to do so.

Greece itself had recently won its independence with help from Russia. The kingdom wanted to reach out and offer support to its Greek allies living under Ottoman rule. However, political pressures from countries such as Britain held Greece back. Instead, Greece quietly helped to organize and possibly finance uprisings in several areas, including Epirus.

The closest day to the true start of the Epirus Revolt is January 30, 1854. At this time, Spyridon Karaiskakis, who was a lieutenant in the Greek army, went to a number of villages in the Epirus region and gave impassioned speeches. These speeches urged revolt and railed against Ottoman rule. People soon began banding together and joining under leaders. Karaiskakis took 2,500 men to capture Arta, the capital of the province. Theodoros Grivas, on the other hand, led a group to the towns of Pente Pigadia and Peta. Other Greek officers also left their positions in the Greek army and joined the revolt.

As the revolt spread across the region and into the region of Thessaly, those revolting began to capture more towns and land held by the Ottomans. However, it often seemed that, almost as soon as a town or city was captured, a stronger Ottoman group appeared to reclaim it, forcing the Epirus revolutionaries to retreat.

Failure of the Revolt and Suppression

Eventually, the retaliation from the Ottoman Empire became too great. On April 13, 6,000 Ottoman troops attached the revolutionaries’ main location in Peta. The Ottomans were backed by France and Britain, who had supplied them with artillery. The Greeks were forced to retreat yet again.

A second group of 15,000 Ottomans and 1,500 Albanian allies attacked Karaiskakis and his band of rebels in Plaka. This time, it was the Ottomans who retreated. However, even more Ottoman, British, and French forces soon arrived to crush the rest of the uprising. The troops also created blockades, making it nearly impossible for the Greek revolutionaries to obtain necessary supplies. The rebels eventually retreated on May 12, fleeing to the Greek border.

Although the Epirus Revolt failed, it remains a key piece of history. The revolt was unsuccessful, but the will of the people had been heard. This would be a factor when, years later, the region was split and southern Epirus finally became part of Greece.