Early History of Greek Migration to the United States

Written by GreekBoston.com in Modern Greek History Comments Off on Early History of Greek Migration to the United States 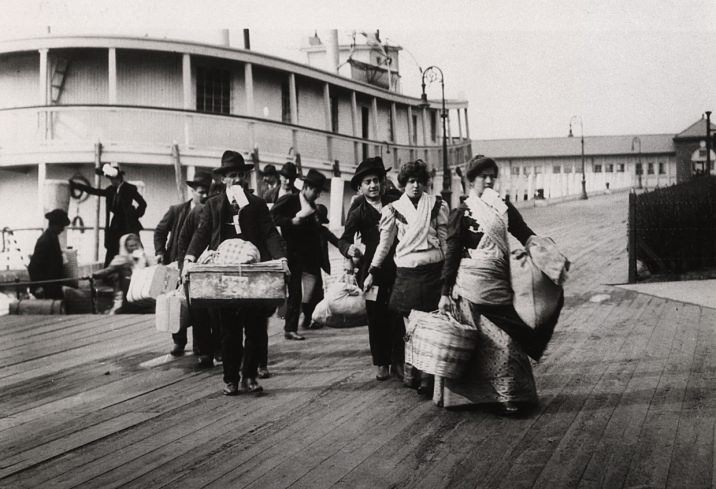 As Greek Americans, most of us are aware that our family, at some point, came from Greece. There are Greek communities all over the United States. The people brought their culture, food, religion, and language with them from Greece. The cultural ties are so strong, in fact, most Greek Americans still feel close to the country of their ancestors even after several generations have passed.

Early History of Greeks in America

Even though most Greeks came to the United States starting around 1880, there are records of Greeks touching American soil well before that. Don Theodoro, a Greek sailor, is credited as the first Greek in America. He was part of the Narvaez Expedition to Florida in 1528, well before the expedition was completed.

Shortly after that, Juan de Fuca, a Greek Captain, explored parts of the Pacific Coast searching for the Northwest Passage. However, he didn’t represent Greece, he sailed under the Spanish Flag.

It wasn’t until 1768 that the first Greek settlement formed. Greeks from Crete, Mani, and Smyrna settled in what they called New Smyrna Beach in Florida. The settlement was a failure and most of the Greeks eventually moved on to Saint Augustine. Little is known about what happened to them after they left New Smyrna Beach.

The Ottoman Empire controlled most of Greece for four hundred years. In the early 1800’s, regions in Greece began to gain their independence from the Ottoman Turks. By 1850, most of Greece was no longer under Ottoman control. There were, however, some parts of Greece that were still controlled by the Turks.

It is during this time that the first serious wave of Greeks, who were primarily from Asia Minor and several islands in the Aegean, made their way to the United States. Starting in the 1850’s, these Greeks primarily settled in New Orleans, Louisiana.

Around 1890, Greek migration to the United States increased in number. From 1890 to 1917, Greece had to endure several wars including the Balkan Wars and World War I. Rather than stay in their country during these tough times; nearly 450,000 Greeks headed to America start new lives.

Every Greek who has come to the United States has no doubt dreamed of having a better life. Though we can find a correlation between migration and the political and economic climate in Greece, it is important to remember that each person has his or her own reason for coming to the country. It is important to learn as much as we can about our ancestral history so we can never forget where we truly came from. 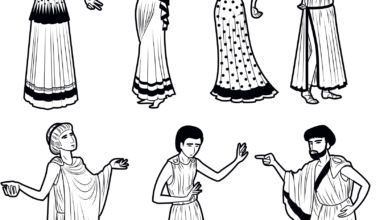