Written by GreekBoston.com in Greek Mythology Comments Off on Everything You Need to Know About Chaos 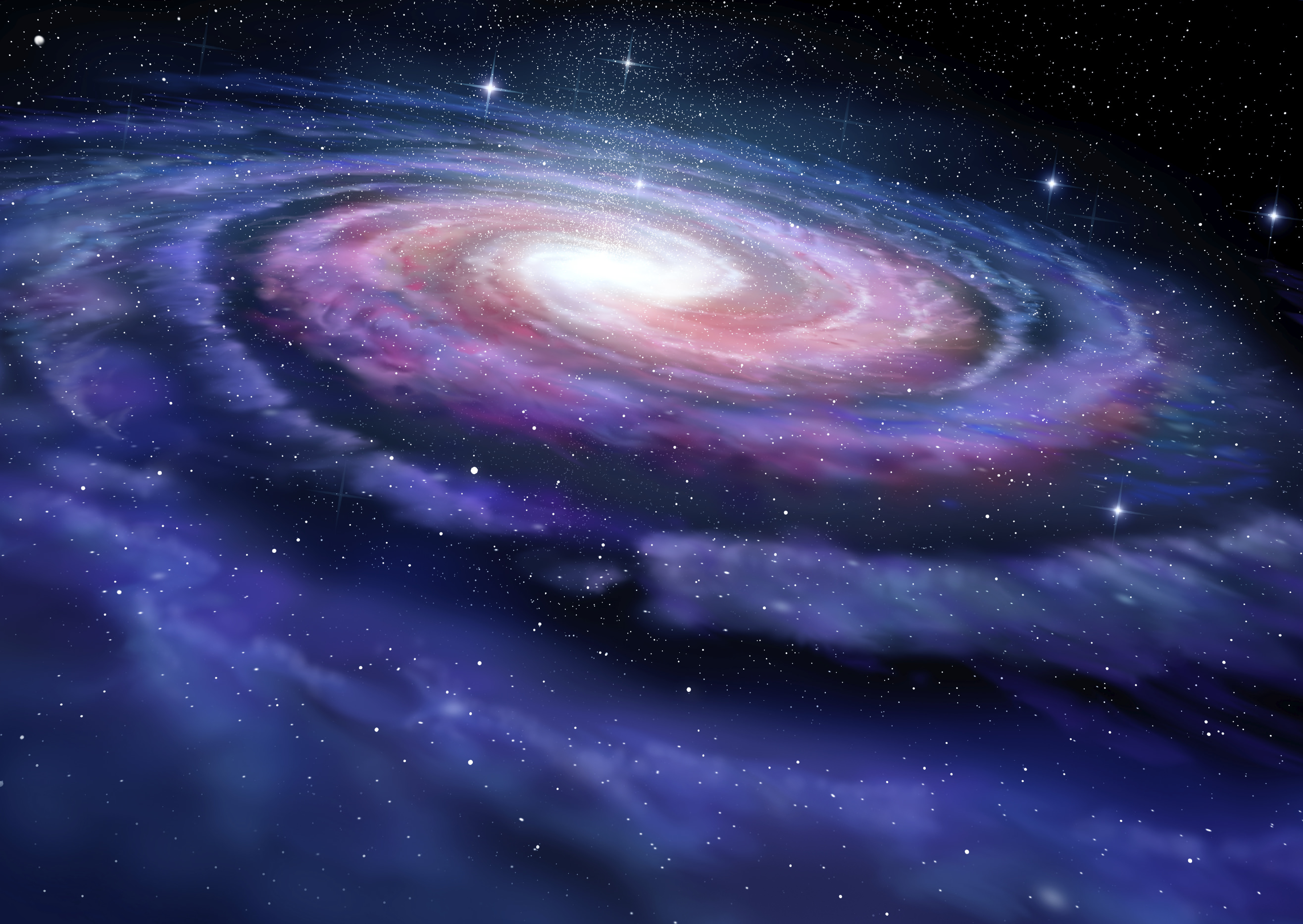 Our modern idea of chaos is much different than what the Ancient Greeks understand. We typically use the word, “chaos”, to describe something that is in complete disarray. For instance, if a room is messy, we often define it as, “chaotic.” People often don’t realize this, however, but the word, “chaos” actually originated in Ancient Greece because it is used to describe the original being. Here is some more information about this primordial being.

Chaos Existing Before Anything Else

According to Greek mythology, Chaos was the first entity to ever exist and it is an integral part of the Greek creation stories, as well as describing where the gods and goddesses even came from. As the stories say, chaos came before anything else and from there, the primordial gods and goddesses came into being. However, there is some debate as to which of these gods and goddesses really did originate from chaos. Most tales determine that Erebes, who represents darkness, and Nyx, who represents the night, were definitely borne from Chaos. Other tales, however, explain that Gaia, Tartarus, and Eros were also amongst some of the early gods and goddesses.

Chaos is Most Often Described as a Place

Unlike many of the other stories in Greek mythology, it is important to understand that Chaos is actually not a  primordial god or goddess. Instead, chaos is depicted as a place that exists away from the influence of the gods and goddesses. The writer Hesiod, who was one of the earliest writers to tell stories of Greek Mythology, described Chaos as the area that sits above the underworld and under the heavens. Since Chaos came before everything else existed, it was usually described as gloomy and misty.

Chaos is Often Shown to be a Goddess

In some stories, the authors describe Chaos as a swirling mix of elements that existed before the gods, goddesses, and even people came to exist. Other stories describe this mix of elements as the primeval Mud of the Orphic Cosmologies.  Some of the discrepancies between the stories has to do with the way some of the authors told them. This could either be a reflection of differences in the stories between different groups of Greek people or the fact that stories can often change as time goes on.