Written by GreekBoston.com in Modern Greek History Comments Off on Katharevousa – Form of the Greek Language 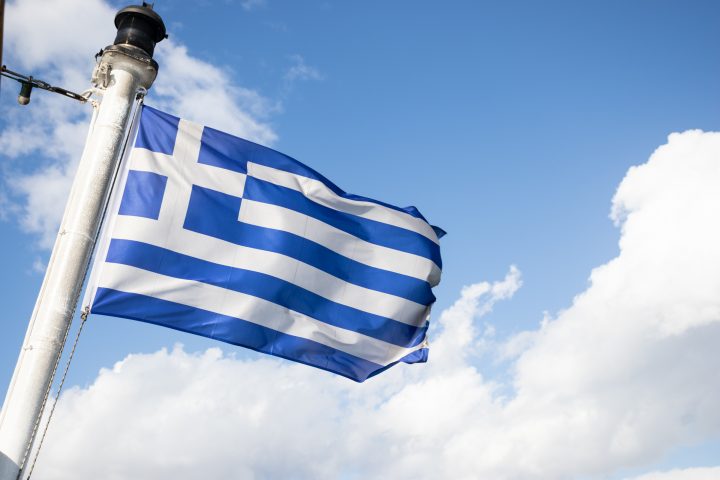 The modern Greek language evolved over the course of thousands of years. During recent decades, many people in Greece understood two forms of modern Greek: Demotic and Katharevousa. The history of Katharevousa reportedly owes much to Enlightenment Era figures, such as Adamantios Korais or “Corais” (1748-1833).

As is typically the case of most languages, Greek has gone through several different forms. One of those forms is referred to as Katharevousa, and it is known for being a part of Modern Greek. Here’s more information about this:

Today, language experts believe that languages often change over the course of time. Although the Greek language arose thousands of years ago, it underwent a variety of transformations. Linguists draw important distinctions between Proto-Greek (the very earliest known version of Greek) and later versions of the language.

Very few languages have reached modern people in a pristine, unmodified form. Today, most native English speakers cannot easily understand texts written in English prior to 1100 AD, for instance. Even the works of the playwright William Shakespeare from the late 1500s and early 1600s usually challenge modern English speakers. The meanings attached to some words and expressions changed significantly with passing generations, and many vocabulary words fell from use. The Greek language underwent a similar transformation.

Changes in The Greek Language

Greek underwent an evolution from Proto Greek to Mycenaean Greek to Ancient Greek to Koine (“Common”) Greek to Medieval Greek to Modern Greek. During the 1800s and 1900s, many people in Greece understood two distinct versions of Modern Greek. Demotic represented a widely spoken daily language. By contrast, a more conservative form of Greek called “Katharevousa” appeared in literary works and religious publications.

Today, most native Greek speakers still read and comprehend works written in Katharevousa. However, Standard Modern Greek apparently owes much to the popular Demotic version of Greek. Educational reforms implemented under socialists in Greece during the 1980s and 1990s resulted in a greater emphasis upon secular versions of the Greek language.

Adamantios Korais reportedly helped promote the use of Katharevousa during the late 1700s. He helped “translate” many works from Ancient Greek and Roman writers into Modern Greek. He used a formal version of the Greek language called “Katharevousa” that included some terms used much earlier in the history of the Greek language.

Many Enlightenment Era thinkers idealized science, democracy, and constitutional forms of government. Intellectuals of that era credited the Ancient Greeks and the Romans with helping to develop elected governments. They valued the ability to read the works of historical figures written in Latin and Greek.

The Enlightenment helped inspire both the American Revolution and, a few years later, the French Revolution. Intellectuals influenced by the Enlightenment frequently drew inspiration from printed versions of the ancient classics in presenting constitutions as a better form of government than absolute monarchies.

The development of Katharevousa demonstrates how language provides a link to literary works from previous ages. Today, Greeks continue to appreciate the connection Katharevousa offers to the past. This conservative language helps modern people access works created thousands of years ago more easily.