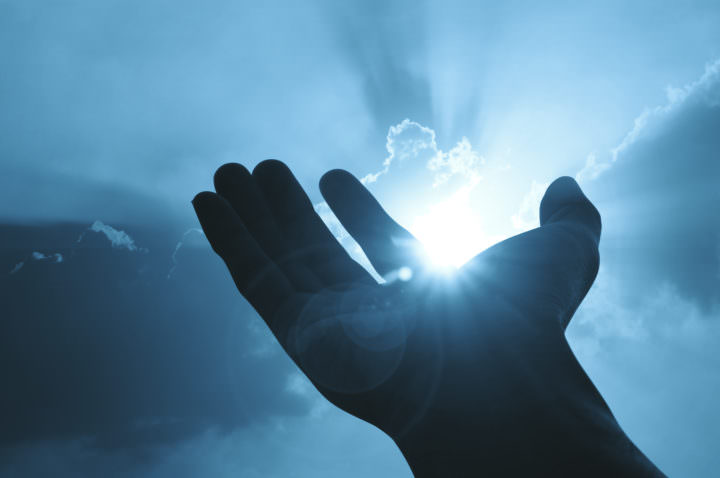 In Greek mythology, most of us know all about the Olympian gods and goddesses. What we often don’t realize is that there are so many more gods and goddesses that it can be hard to remember all of them! Erebus, the god of darkness, is one of the deities that people that often forget. However, as one of the primordial deities, he is also one of the oldest. Here is more information about him:

Erebus is the primordial dark god of night and darkness. He was the offspring of Chaos, the first god that ruled over the confusion of the void that existed prior to the world as it is known today. He supplanted Chaos as the most powerful of the gods and became immortal, only to be supplanted by Aether and Hemera, his children with his wife, which led to the Titans that were overpowered by the Greek pantheon of gods that we know today.

In Greek tradition, his true role, other than being the father of the second generation of gods and goddesses, is mired in mystery and lost to history. Few books and stories, with the possible exception of Hesiod’s Theogony, discuss Erebus at length and there, he is referred to as one of the first five beings in existence.

Erebus was the first god of the Underworld, a place which legend says that no light or healthy living thing could live. He created the shadows and dark spaces inside the earth and on it, giving space for his many children to hold dominion over their associated aspects.

Erebus was always associated with his consort and sister, Nyx, who was the goddess of night. The two made a logical pair, and they are said to have had some children, Hecate and Selene. It is interesting to note that Selene is also associated with the night. However, in some stories, Nyx is told to be Erebus’s mother, not his sister.

The union with Nyx delivered many gods and goddesses; although how many is still up to debate with historians and mythologists. All agree, however, that Aether and Hemera, the God of Light and the Goddess of Day respectively, are two of the couple’s children and supplant them as heads of the gods in later mythology; they are also considered to be the parents of the Titans of Greek mythology, who would eventually be overthrown by Zeus and his brothers and sisters.

However, there are many other deities attributed to this union, including Morpheus, the god of dreams; Hecate, the goddess of witchcrafts and ghosts; Moros, the god of impending doom; Thanatos, the god of Death; and more. The Fates and the Furies were also considered to be children of Erebus and Nyx.

Along with being a primordial god, Erebus was later referred in Greek mythology as a place in Hades, the underworld. It was the way station that people who had died passed through on their way to be ferried across the River Styx by Charon the Ferryman. The name is also sometimes used as a synonym for Hades, the Greek god of the underworld. 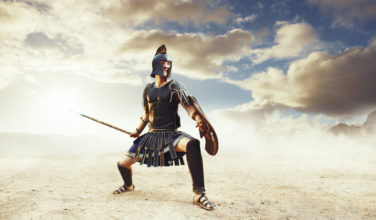