Written by GreekBoston.com in Greek Mythology Comments Off on About Hebe – Greek Goddess of Youth 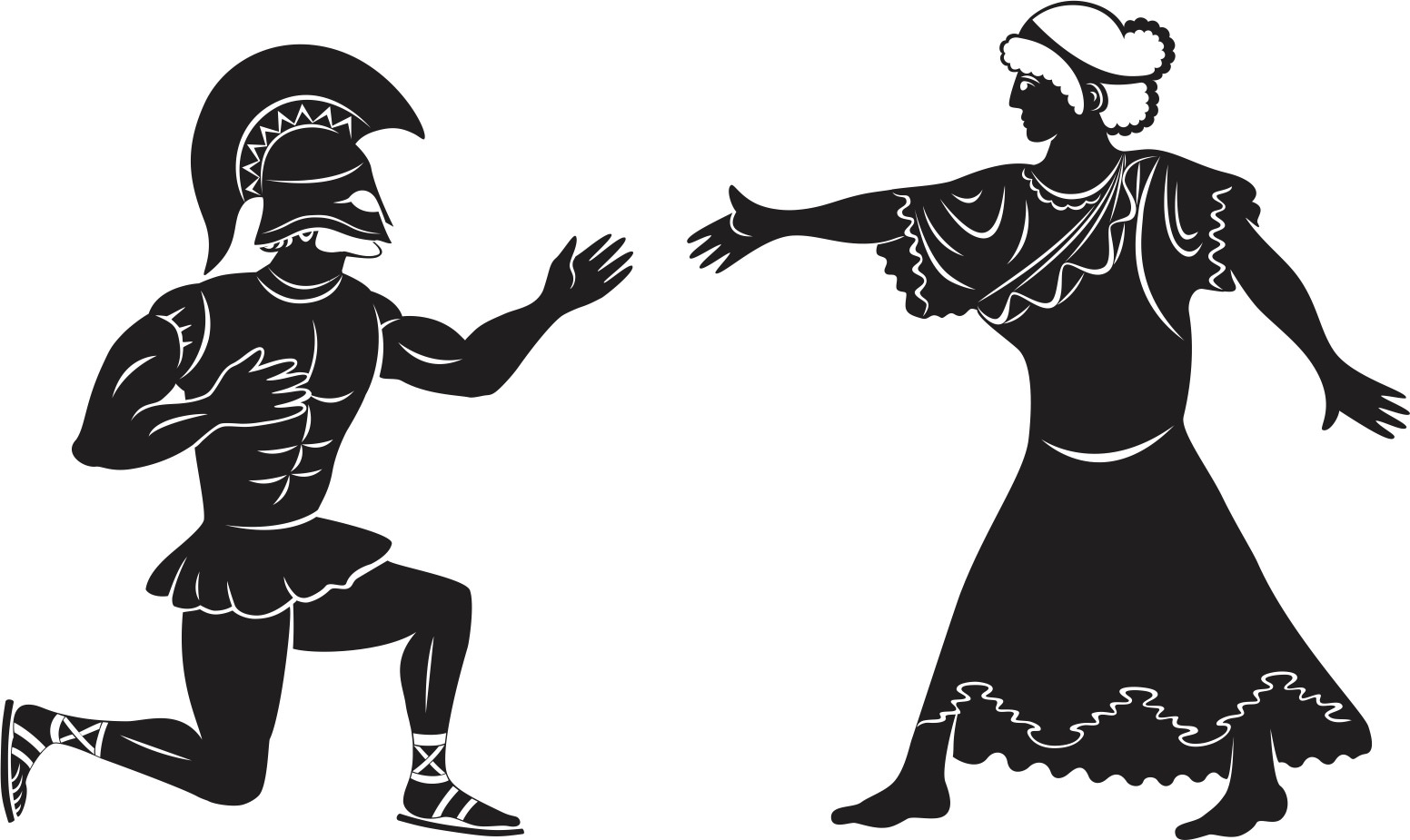 Hebe, the Greek goddess of youth in Greek mythology, is one of those goddesses that you may not have heard of before. This is because she is a relatively obscure member of the Greek pantheon. Despite that, there is early evidence of her existence and she is considered to be an important part of some of the ancient mythological stories. Here’s more information about her:

As the Greek goddess of youth, a lot of young women in that time period actively worshipped her. In fact, in many of her stories, the role that she took in her own household represented those that the young women of her day went through. As the daughter of Zeus and Hera, she often served them in her household by tending to her mother’s chariot, or as the important cupbearer to the gods, or the woman who would make sure that the gods and goddesses always had a full glass of nectar. Her role is cupbearer was short lived, however, because she eventually married the hero, Hercules.

She Gave Youth to an Old Man

For many, Hebe also represented the youthfulness that can give you strength and energy in the heat of battle. One of her most famous stories relates to an old man, Iolaus, where she bestowed upon him the strength and youthful spirit of a warrior much younger than him. Iolus desired to fight his enemy, who was a man named Eurystheus. This story was covered in the play be Euripedies called Heracleidae. At first, Hebe was reluctant to bestow Iolaus with this strength. However, Themis, who was a seer, convinced her to grant the man’s wish because doing so would prevent a terrible war.

Her Gift Inspired Jealousy Amongst the Gods and Goddesses

Because Hebes represented youth, other gods and goddesses are often depicted as being jealous of her because they all desired to possess youthfulness. Se was also the keeper of the Fountain of Youth, which was depicted as a natural spring that would restore an individual’s youth. In many ways, the goddess herself personified this sprit of youth.

Hebe Was Only Cup-Bearer for a Short Time

Although the widely accepted story of how Hebe stopped being the cupbearer of the gods is that she married Hercules, there are actually some different accounts that suggest she stopped beig cupbearer for another reason. Another possibility is that she was simply fired from the role after being accused of indecency. The reason for this accusation is that she tripped, which resulted in her exposing herself. No matter how she stopped being cupbearer, all accounts agree that Ganymede took over after she no longer did it. However, most stories related to Hebe do acknowledge that she eventally became the wife of Hercules, and she bore him two children.

Hebe, the goddess of youth, had an active following in Ancient Greece since many people desired the chance to preserve their youth. Her image has been depicted through the ages in various paintings and sculptures.