Written by GreekBoston.com in Greek Mythology Comments Off on About Menoetius – Titan God of Doom 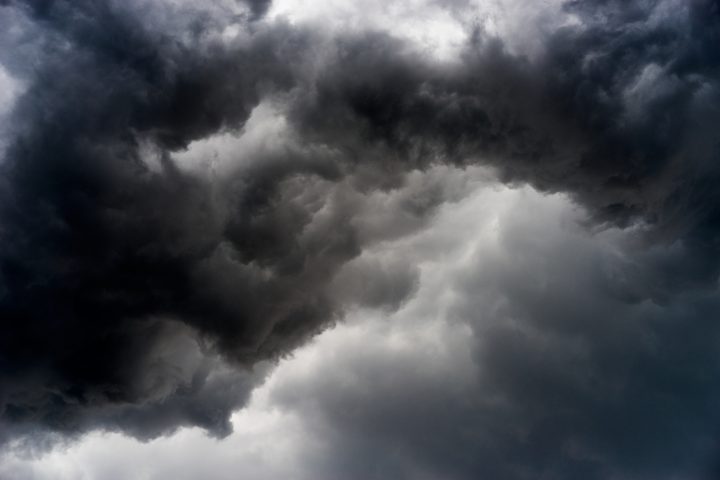 According to the stories, the Titan gods and goddesses ruled before the Olympians came into power. However, this doesn’t mean the Titans weren’t relevant. Stories were still being told about them. Menoetius was one of these Titans, and he was seen to represent “doom.” His brothers were Epimetheus, Prometheus and Atlas. The name Menoetius comes from Ancient Greek. The meaning of the word menos is might and oitos translates to doom. Here’s more information:

The descriptions of Menoetius indicate he might have been the Titan of human morality, rash actions and violent anger. Menoetius was killed by Zeus during the Titanomachy before being banished to Tartarus. During the Golden Age, Cronus led the Titans and ruled the cosmos. Iapetus was the Greek Titan God of Morality and fathered four sons with the Oceanid Clymene often referred to as the Oceanid Asia.

As one of the four sons, Menoetius was a fourth-generation Titan. His brother Prometheus is known as the benefactor of man, Epimetheus as Pandora’s husband and Atlas for receiving a punishment requiring him to hold up the heavens. Among the brothers, the least well known is Menoetius.

Role in the Titanomachy

The translation of the name Menoetius is doomed might or ill-fated. The latter is the most famous version of the Greek Titan. Once Zeus emerged, the Golden Age was threatened. The desire of Cronus’s son was overthrowing his father. As war approached, the Gods separated into two different forces to fight. Mount Othrys was the base for those siding with the Titans, with those against based on Mount Olympus.

Iapetus opposed the Titan forces, but Menoetius and Atlas joined the Titan ranks along with their father. During the war, Epimetheus and Prometheus remained neutral. The details of the Titanomachy have since become a part of history. According to the stories, Zeus threw the lightning bolt responsible for striking down Menoetius and sending him to Tartarus or Erebus.

Once the war was over, Menoetius was sent to Tartarus by Zeus for eternity. A different version of the incident said the reason Menoetius was struck by lightning was for his insolence and hubris as opposed to the part he played in the actual fighting during the war.

The name Menoetius has also been linked to two other Titans in Greek mythology. The first was the father of Patroclus and the son of Actor. The second Menoetius was located in the Underworld. He was discovered during an encounter with Heracles. The name of this Menoetius was derived because he was a son of the underworld spirit of Ceuthonymus.

He also guarded the cattle of the Gods as one of Hade’s herdsmen. This version of Menoetius was said to wrestle with Heracles. Eventually, the ribs of the herdsman were broken by the hero. One of the hypothesis states the name Ceuthonymus was an alternate for Iapetus. If this is true, the Titan and the herdsman Menoetitus are one and the same.

Despite the different stories and names regarding Menoetius, he was one of the most interesting of the Titan Gods. Understanding the life of Menoetius is important for anyone interested in Greek mythology. 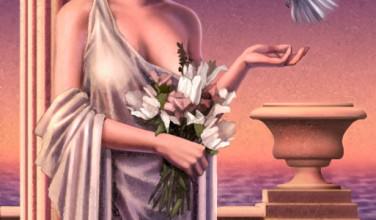 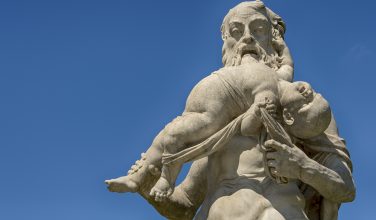 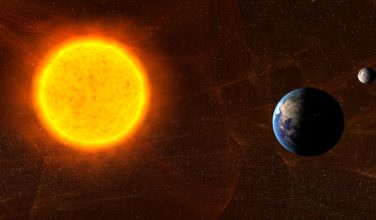