Written by GreekBoston.com in Greek Mythology Comments Off on About Sarpedon – Hero of the Trojan War 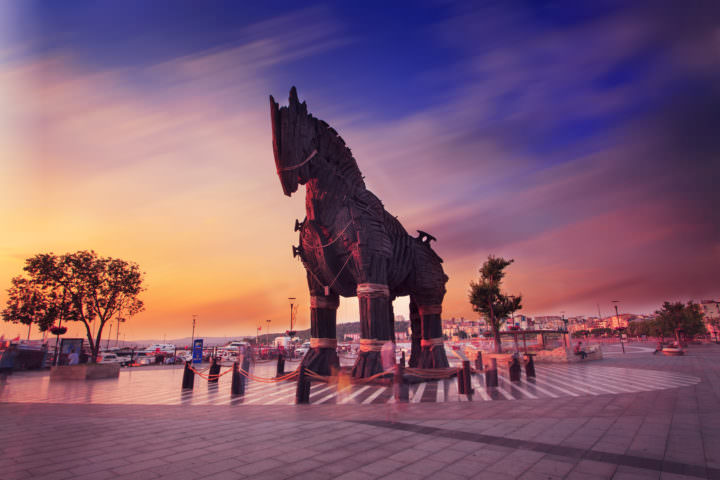 Sarpedon was one of those figures of Greek mythology who had an everlasting presence. However, when people think of the Trojan War, they don’t necessarily think about Sarpedon. His role as a hero was a little more subtle, but no less memorable. Here’s more information about him:

Sarpedon was a demigod – the son of Zeus and Europa (some tales recount Sarpedon as the son of Zeus and Bellerophon) – but he was also a hero in his own right. Although tales of who Sarpedon truly was are often conflicting, this demigod had a large following and was regarded as a tragic hero.

Much modern literature looks to Homer’s Illiad to glean knowledge about Greek heroes, myths, and monsters; although there are three different stories of origin where Sarpedon is concerned. Homer portrayed Sarpedon as a Trojan ally of King Minos; he gave Sarpedon’s lineage as Zeus and Laodamia, the daughter of Bellerophon. In that tale, Sarpedon is a friend to the Trojans and nothing more.

However, in the most accepted modern tradition, Sarpedon is the son of Zeus and Europa, and he is not only a Trojan ally but the brother of King Minos of Crete. He is one of three sons of Europa. Regardless of his origin, Sarpedon is known for his heroic presence in battle. Sadly, he is also known for the dishonor of his body after his death.

Sarpedon was fated to die in battle. This was something foretold before the time of his birth. Sarpedon was not the only demigod participating in the Trojan War, and he was also not the only one who was predicted to die on the battlefield. However, Zeus agonized over the impending death of his son. Zeus’ wife, Hera, prevented him from intervening. The sages told that Sarpedon would die at the hands of Patroclus, and this indeed took place. However, it was not before Sarpedon bravely participated in battle.

He was a somewhat unwillingly fought in the Trojan War. He told other warriors that his people, the Lycians, had no real incentive to fight against the Greeks, as they lived in peace with them. However, like all of Zeus’ sons, he was not afraid to go to war. Sarpedon believed that as a faithful ally to Troy, he should do what he could to assist them in the war with the Greeks.

Sarpedon’s Role in the Battle

Sarpedon set up his men at the forefront of battle, which caused the great Ajax and his companion Asteropaios to divert their attention from Hector and his troops. Sarpedon was the first to enter the Greek camp, and he pushed his men to hold the battlements steady. Sarpedon is given credit for a moving speech to his companion Glaucus, saying they had been honored kings and now their duty was to repay their loyal subjects by fighting valiantly. His final words to Glaucus were that of encouragement; he told Glaucus that if they were successful, their names would be forever associated with glory.

Sarpedon confronted Patroclus, who was wearing Achilles’ armor. The two fought bravely, but Patroclus was able to puncture Sarpedon with a spear. As the spear was withdrawn, Sarpedon’s spirit left his body. Although Patroclus would have left the body for desecration, Phoebus Apollo rescued his corpse. Hypnos and Thanatos took the body back to Lycia for a proper funeral. 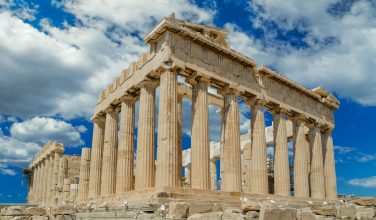