Written by GreekBoston.com in Greek Mythology Comments Off on About Nemesis – Greek Goddess of Revenge 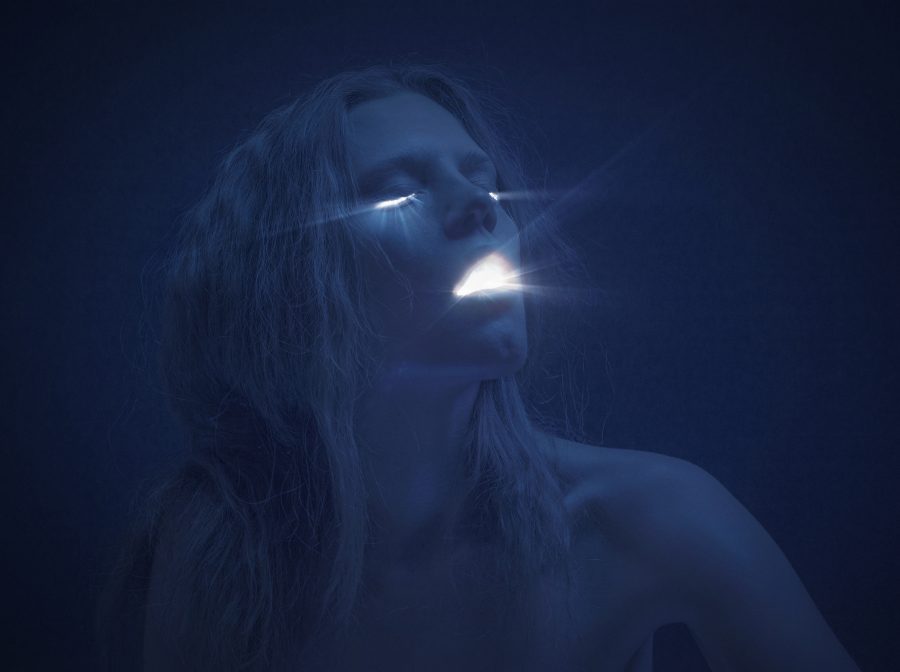 Greek gods and goddesses are known to represent a certain mortal sin or virtue, and praying to one of them could result in assistance or deterrence, depending on the request. The Greek goddess, Nemesis, is the goddess who is responsible for enacting retribution against those who show arrogance towards the gods or others.

The name “Nemesis” in Greek generally translates to “to give what is due,” meaning she was the god who would smite those who deserved it. Here’s more information about her:

There is some debate as to where Nemesis came from. Some sources say that she existed prior to Zeus, the god of sky and thunder. However, some sources do name Zeus as her father. There are several versions of her creation story, one of them being that when Nyx gave birth to a silver egg in the sea of chaos, she created the moon. From this egg Nemesis was born, along with some of her siblings.

In this scenario, she was born without a father. The other origin story was that she was the daughter of Oceanus, the sea god in control of all water flow, rivers, lakes, and oceans. From that point on, she was given the title of justice distributor, whether it be good or bad justice. She was called the “Goddess of Rhamnous,” which is in Attica where the temple dedicated to her is located.

Being the ruthless goddess Nemesis is, she regularly humbled those who did wrong and made sure they learned their lesson. One of the most famous myths Nemesis was involved in was that of Narcissus, a young man whose arrogance got the best of him in the face of the goddess. He disrespected all who loved him and Nemesis had to show him his wrongings. She brought him to a pool where he was so taken aback by the beauty of his own reflection that he stayed by the pool until he died looking at himself.

Since Nemesis is known for bringing justice, she is depicted as having a sword and scales in her hands, presumably because she brings balance to humanity by forcing accountability for one’s actions. In some paintings of her, she has a blindfold on; this is because she was not looking at the person, but instead their actions and how they have effected others. She is seen as very beautiful and has large, white wings.

Many scholars have said she resembles the goddess Athena in her garb and accessories, as well as the fact that they both bring wisdom and justice to the world. Nemesis is seen wearing long robe-like garments, usually all white or light blue.

Nemesis has one of the most unique origin stories, as she is born from an egg unlike any of the other gods and goddesses. Her story is ambiguous, but she is still known as the goddess of justice due to the Greek stories that have been recovered.

With everything she did, she intended on acting with complete righteousness, hence the scales she is depicted as carrying around with her. Her ruthless nature along with her desire for morality has caused her to be a well-respected goddess in Greek mythology.