Written by GreekBoston.com in Greek Mythology Comments Off on The Greek Myth of Odysseus and the Trojan Horse 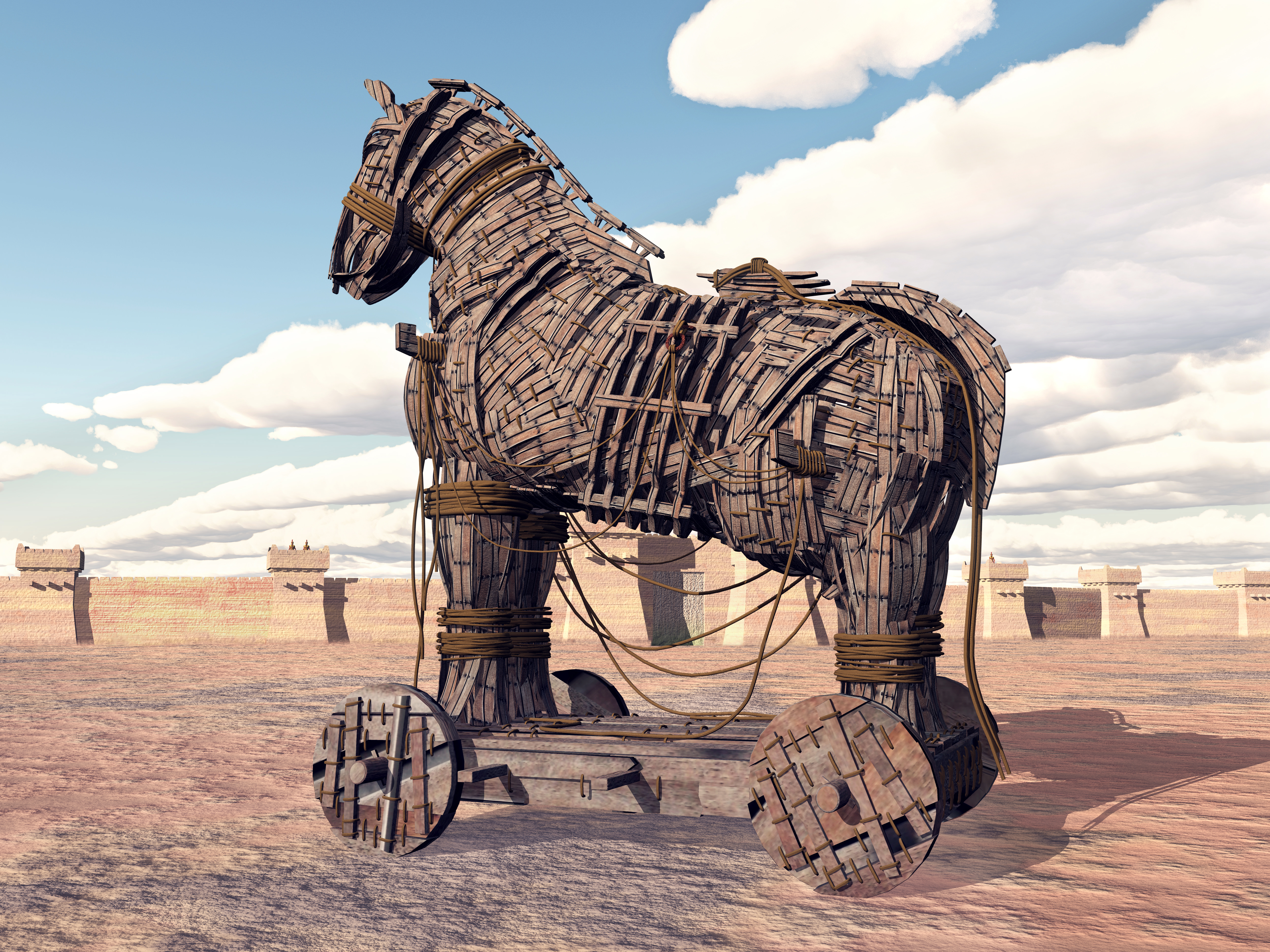 One of the earliest stories told about Odysseus had to do with him and the legendary Trojan Horse. It was mentioned Homer’s Odyssey as well as from several other horses. Back in Ancient Greece, oral storytelling was a part of the culture and it is possible that the stories were told often, it’s just that not many versions were preserved in writing. Today, the phrase “Trojan Horse” is defined as, “Someone or something that is used to hide what is true or real in order to trick or harm an enemy.” This meaning comes from the original story from Greek mythology. Here’s a look at the story of Odysseus and the Trojan Horse:

What Literature Has to Say About the Trojan Horse

Much of what we know about Odysseus and the Trojan Horse can be traced back to Homer’s Odyssey. Here is what this famous epic poem had to say about this story:

What a thing was this, too, which that mighty man wrought and endured in the carven horse, wherein all we chiefs of the Argives were sitting, bearing to the Trojans death and fate!

But come now, change thy theme, and sing of the building of the horse of wood, which Epeius made with Athena’s help, the horse which once Odysseus led up into the citadel as a thing of guile, when he had filled it with the men who sacked Ilion.

However, it wasn’t until later that the story was expanded. Virgil’s Aeneid also talked about this story. He elaborated by discussing the role Ulysseys (Odysseus in Latin) played in the story.

The Beginning of the Trojan War

Hermes, the messenger god, discussed three stories related to Odysseus. The first of these stories told the tale of the Trojan Horse, but it started with the Trojan War itself. In general, all three of the stories related to Odysseus’s role at the end of the war but the most famous of these is the story of the Trojan Horse. According to myth, the Trojan War began when Zeus was given a golden apple, which he was to bestow on the goddess who was the most beautiful. Zeus felt uncomfortable with this responsbile so he gave the responsibility to Paris, the prince of Troy.

Paris was to judge between Hera, Aphrodite, and Athena in order to determine which of the goddesses was the lovliest. Aphrodite wanted to win, so she promised Paris that if he chose her, she would make Helen, the queen of Sparta, fall in love with him. He agrees and gives Aphrodite the apple. When Paris arrived at Helen’s wedding to King Menalaus, Aphrodite’s promise came true.  Paris arrived home with Helen, which started a war between Sparta and Troy.

Although he ultimately became the hero of the story, Odysseus didn’t want to go to war. His wife had just given birth and he wanted to spend some time with his new child. Hermes understood that Odysseus didn’t want to go to war, so he encouraged Odysseus to pretend that he was mentally unstable. It didn’t work. King Menelaus forced him to join the war with the rest of the military leaders.

After ten long years of camping outside the walls of Troy, Odysseus had an idea. He was known for not only being a strong military leader, but for being clever, as well. He encouraged them to build a wooden horse to leave outside the gates of Troy and claim that it was a gift for the goddess Athena. However, the opposite was true – there were soldiers hiding inside.

The Trojans fell for it. They brought the statue inside the walls of Troy where the soldiers were waiting inside. When they exited the horse, they let in the rest of the soldiers, thus defeating the Trojans and ending the war. Although Odysseus was reluctant to fight in the war, it was his idea that eventually enabled the Spartan’s victory. 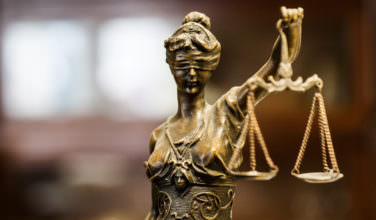