Written by GreekBoston.com in Ancient Greek History Comments Off on Causes of the Peloponnesian War 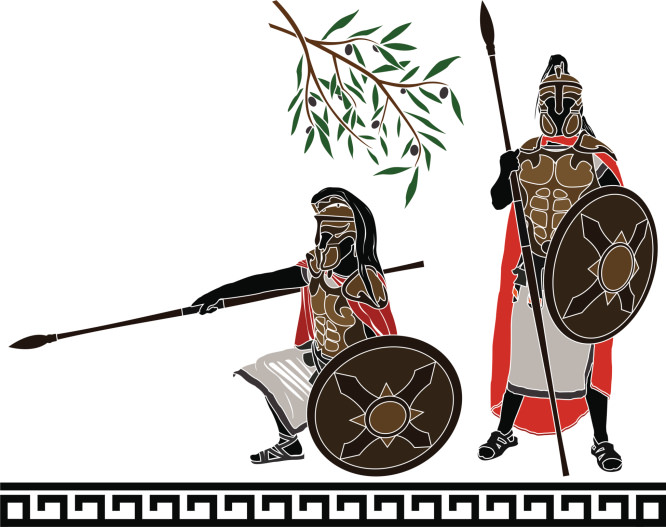 Even though Athens and Sparta formed an alliance in order to fight the Persians in the Greco-Persian Wars, the two city-states didn’t remain on such friendly terms. Once they succeeded in preventing Persian conquest, the two city-states did maintain their alliance. However, relations between them became strained because both city-states were strong, a fact which created tension between them. The conflicts that arose because of this tension eventually escalated into a full-fledged war. Since both city-states made strong alliances with other city-states, this war encompassed most of Greece.

According to Thucydides, the historian who is credited with writing the best, most thorough account of the Peloponnesian War wrote that the rapid growth of the Athenian city-state made war “inevitable”. One of the things that contributed to Athens’ strength was the Delian League, which was a naval alliance headquartered on the island of Delos that began to help insure that the Persian Wars were truly over. As this alliance grew, so did the strength of the Athenian city-state, largely because Athens started to use the League for its own gains.

While Athens was busy forming a naval alliance, Sparta, the city-state with the strongest army, created an alliance of its own with several independent city-states in the Peloponnese. The Peloponnesian League that ensued included Thebes, Corinth, and Sparta. During this time, tensions between Sparta and Athens started to escalate as Athens decided to rebuild its city walls after the Persians withdrew. Thucydides wrote that the Spartans were, “secretly aggrieved” at this decision because they felt that the Athenians were distancing themselves from them. In their minds, this isn’t how allies were supposed to behave.

However, it wasn’t until the Helot Revolt that relations between Athens and Sparta almost completely deteriorated. The Helots were an ethnic group that lived in Spartan territory that was completely subjugated. At best, they were used as slaves, particularly in agriculture. At worse, they were mistreated and even murdered. In 465 BC, they revolted in an attempt to gain their freedom.

Since the Helot population outnumbered the Spartans, they were concerned that it gave the Helots an edge. They called on their Athenian allies for help, which they provided. When the four thousand Athenian soldiers arrived to aid the Spartans in suppressing the revolt, they were turned away. This move deeply offended the Athenians, who had provided some of their resources to help. Thucydides said that the Spartans were concerned that the Athenians would switch sides and assist the Helots instead. Eventually, the Helots did surrender. The Athenians set them up in their own colony in the city of Naupactus in the Gulf of Corinth.

Peloponnesian War and Its Aftermath

When Athens moved the Delian League Treasury from the island of Delos to Athens, this was the last straw for the Spartans, who decided that the Athenians were in violation of the Thirty Years Peace that was between them.  Historians agree that the war officially began in 431 BC when Sparta invaded the ancient region of Attica, of which Athens was included.

Though Sparta technically won the war, the toll to Ancient Greece was too great. Phillip II of Macedon used this as an opportunity to conquer Ancient Greece. His son, Alexander the Great, continued what his father began by creating a Greek Empire, all under his own control. 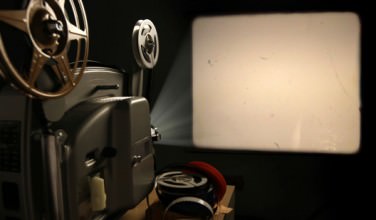