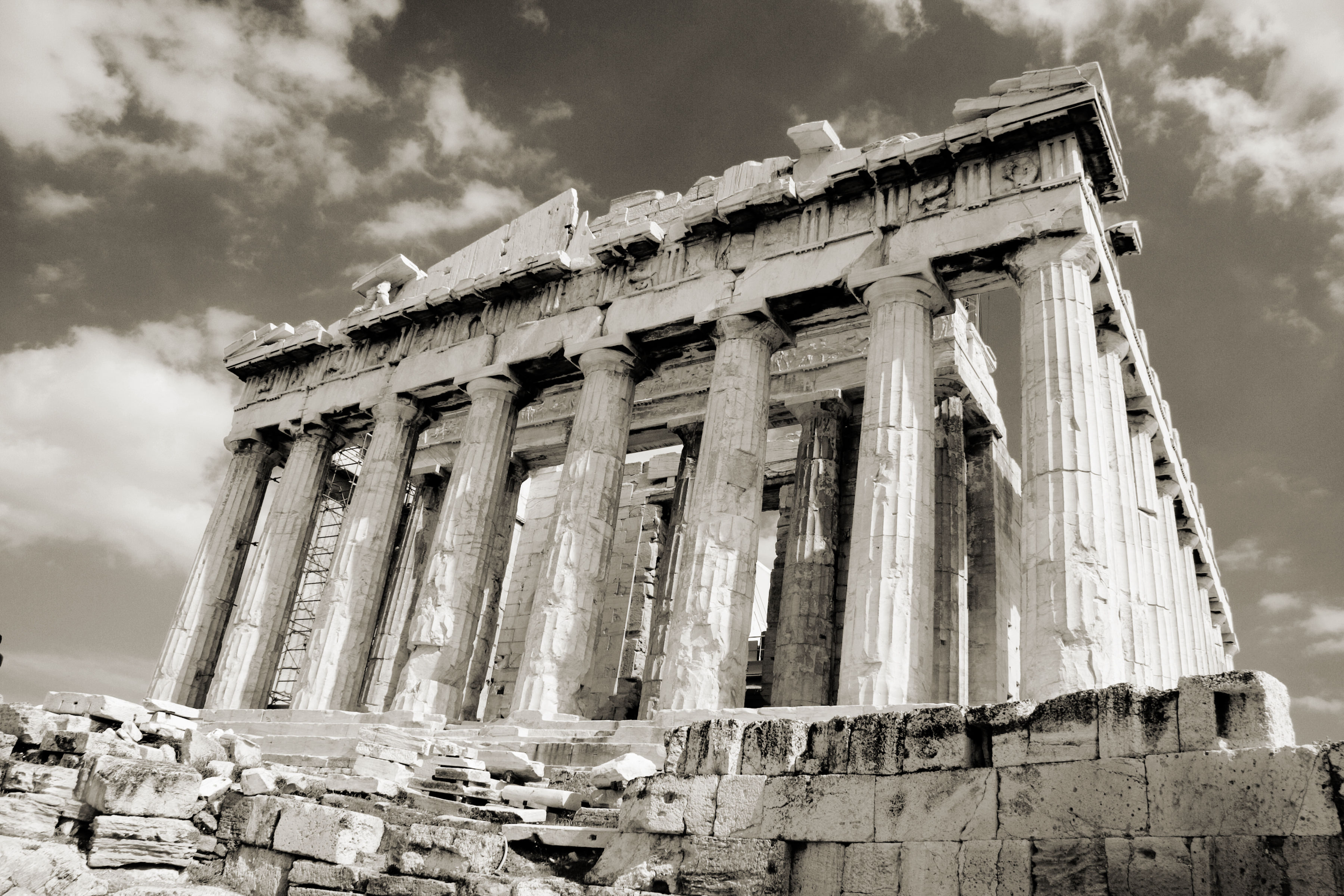 The collapse of the Mycenaean Palaces and civilization was responsible for propelling Ancient Greece into the Greek Dark Ages. It was during this time that the remaining population in Greece retreated into their villages as they gradually rebuilt their society. In many ways, this period is looked at as a transitional phase that made the Archaic Period possible, which is when the Ancient Greek society was truly poised to thrive. Here’s more information about how Ancient Greek left the Dark Ages and began to truly thrive as a society:

Population Inside the Villages Increases

As mentioned above, when the Mycenaean Civilization fell apart and their grand palaces collapsed, the people retreated to individual villages located throughout Ancient Greece. For the most part, these villages were closed off from the rest of the society. People kept to themselves for the most part and the villages themselves were fairly isolated. However, as the Dark Ages progressed, the populations in the villages increased. Most of the villages had an agora, or marketplace, and some of even built walls. As the populations within the villages increased, something new was taking its place – the Greek city-state. All that happened in the Greek Dark Ages to help these villages grow and expand is essentially what created the city-states, or poleis, which is looked at as a rising political development.

When the Dark Ages first began, there were very few lines of communication between other Ancient Greek villages, never mind with the rest of the ancient world. Towards the beginning of the Greek Dark Ages, the original Mycenaean language script, Linear B, fell out of use, which led to a decline in literacy. Once the new alphabet, which was inspired by the Phoenician alphabet, was developed, this led to an increase in literacy. Once literacy was increased amongst the fledging city-states, the culture as a whole was set to leave the Dark Ages and enter the Archaic period.

Communication With Other Civilizations Increases

Another top factor that enabled Greece to leave the Dark Ages was the increase in communication not only between the individual villages and developing city-states, but also in other civilizations outside of Ancient Greece, such as Egypt. This was not only a political booster, but also an economic one. Increasing the lines of communication opens up these societies for the possibility of trade, alliances, and other societal developments.

There were a couple of notable things that helped Ancient Greece leave the Dark Ages. First of all, the population started to increase and from that, the city-states that began to define Ancient Greek society developed. The lines of communication between the villages within Ancient Greece was also reestablished, which was another factor that encouraged the Dark Ages to end. In fact, some historians dislike the term, Dark Ages, because in truth, what happened during this time period helped set the the society up for new developments.