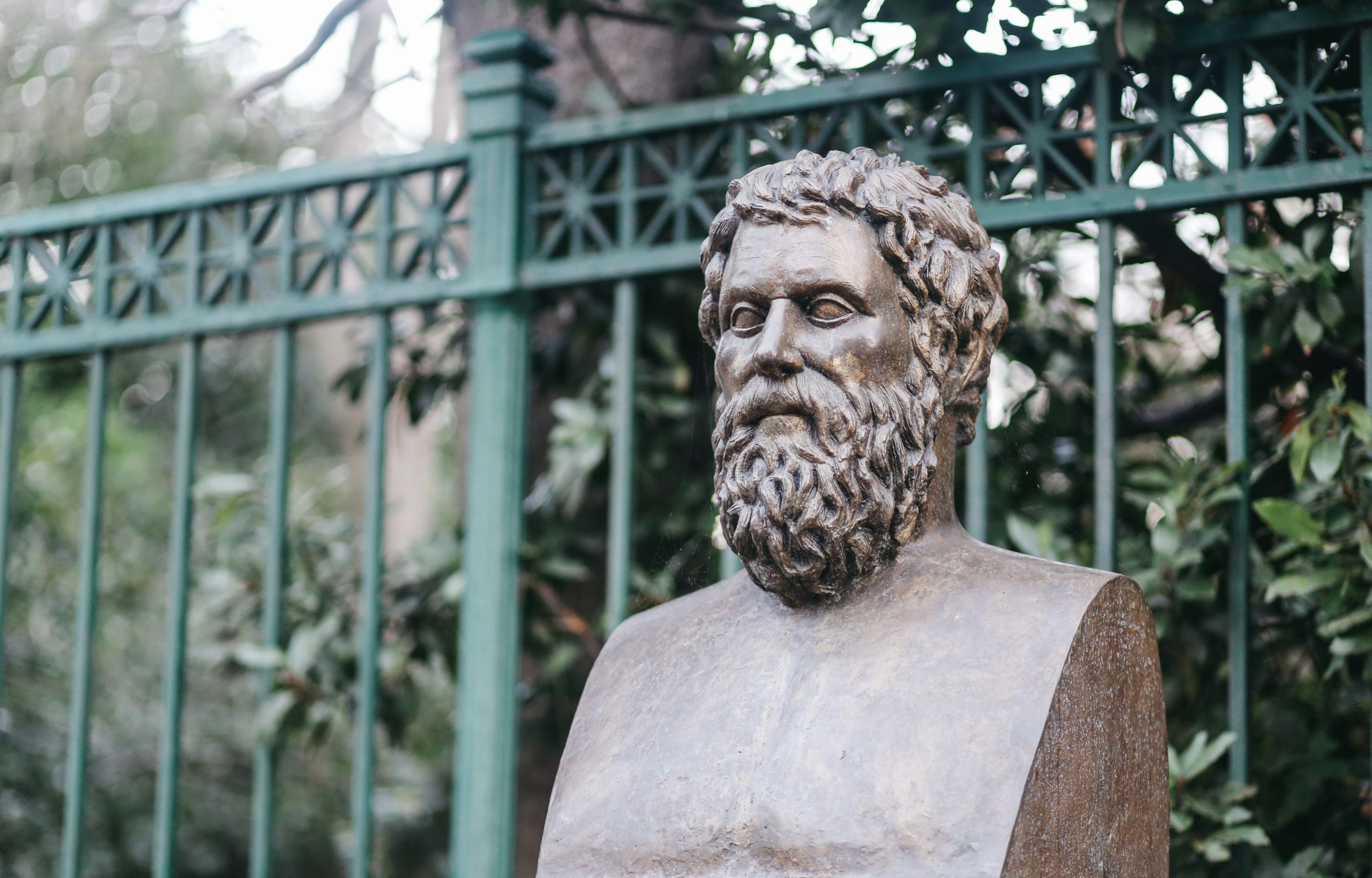 In Greek mythology, most of us know the major stories that involve the gods and goddesses. However, there are stories that are centered around other figures, and these stories are part of the tradition, as well. The story of Oedipus Rex is one of the most well known tales, mainly because it is so controversial. It is a complex myth  full of thought-provoking questions. There are several themes in the myth that form its core message, and these themes are also worth examining when we learn about the story. Here’s more information about it:

Get to Know the Story of Oedipus Rex

Oedipus is a king who learns of a plague harming his kingdom. He investigates and discovers that the gods have inflicted the plague because of an injustice: the murder of the previous king. Oedipus’ ongoing investigation reveals a prophetic warning from a seer named Teiresias. Oedipus threatens Teiresias to force him to explain this warning. Teiresias unwillingly states that Oedipus himself is the murderer.

If Oedipus pursues the truth further, he will encounter his own downfall (which is the accidental incest that makes this story so famous). This last part of the warning is not clear to Oedipus at the time, so he continues with his quest. Each new development in the story points toward the truth of this prophetic warning. Eventually, Oedipus discovers that this prediction is true, bringing shame and destruction upon himself and his family.

Major Themes of the Story of Oedipus Rex

The story of Oedipus follows two important classical themes of Greek tragedy that demonstrate its deeper message. First, that Oedipus is a tragic hero that brings about his own demise. This happens specifically through his pride. When Teiresias warns Oedipus against continuing his mission, he specifically mentions Oedipus’ pride in his own abilities, but Oedipus arrogantly refuses to heed this warning. This pride leads to his demise.

The second major element is the metaphor of sight. Teiresias explicitly calls Oedipus blind for ignoring his warning. This is proven to be true when Oedipus finally realizes the truth of the seer’s words. In a twist of irony, he physically blinds himself in his grief and remorse. The true nature of Oedipus’ blindness is his foolishness: he refuses to acknowledge the larger reality confronting him. When he finally “sees” this truth, he gouges out his eyes.

What His Story Means for Us Today

The deeper message of Oedipus is a tragic truth that reality is outside of a person’s control. This is shown with a maxim contained in the ending – no man should be considered fortunate until he is dead. This is the central point of the story, that even the most powerful, famous, and wise king can be destroyed. What is particularly interesting is how Oedipus’ own pride paves the way for the disaster that befalls them.

It is well known that the story has made an impact on even modern society. Sigmund Freud coined the term “Oedipus complex” because he was inspired by the story. Today, we still study the story and its heavily layered themes.