Written by GreekBoston.com in Greek Mythology Comments Off on About Penthesilea – Queen of the Amazon 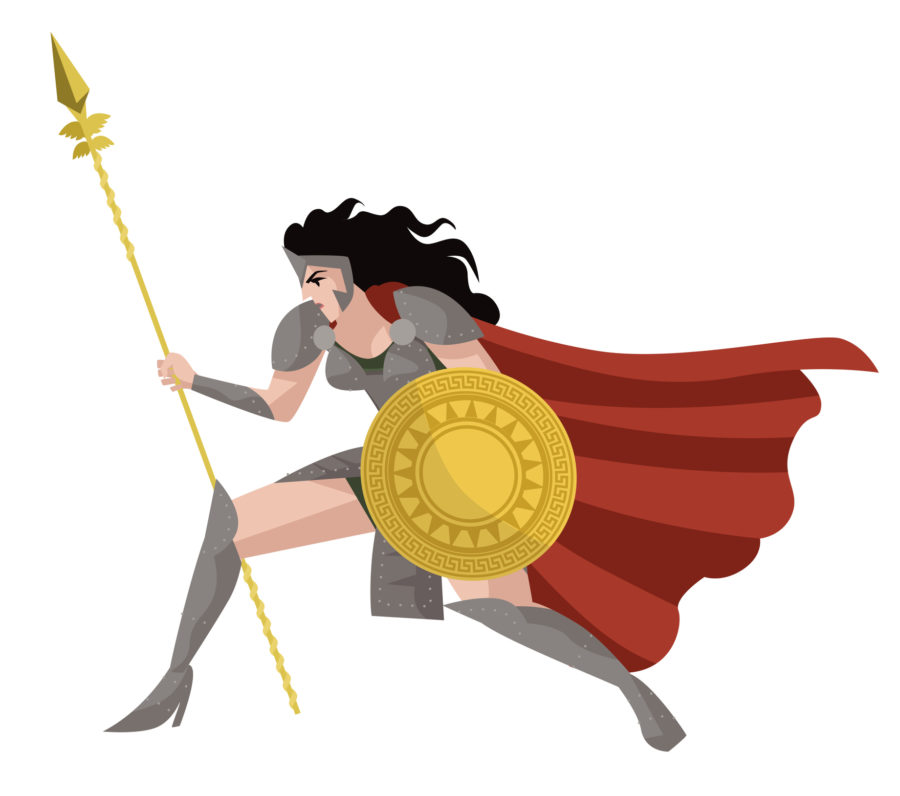 A figure in Greek Mythology, Penthesilea was a Queen of the Amazon. She was prominently featured in Aethiopis, an epic story told through the course of five books. The myth of the Amazons has grown throughout the years, but the store of Penthesilea is one of the original tales. Here’s more information about her:

Penthesilea’s parents were Otrera and Ares. She also had siblings named Melanippe, Hippolyta, and Antiope. She went on to become more well known in Greek Mythology than any of her sisters.

The Rise of Penthesilea

Aethiopis may have disappeared, but the story of Penthesilea lives on. In her life, she achieved many great accomplishments. For example, Plimey attributed the creation of battle axes to her.

Throughout the Trojan War, she was Amazon’s ruler. She mostly proved to be adept at distancing herself from the conflicts war inevitably brings. Upon the death of Hector, she and her tribe determined that an intervention was needed. Together they rescued the Trojan War victims.

The Fall of Penthesilea

Despite the fact that she was a fierce warrior and was skilled in the use of weapons, Penthesilea was inadvertently responsible for the tragic death of her sister, Hippolyta. A spear meant to kill her prey was plunged into the woman, leading to her untimely death. The grief Penthesilea felt afterward put her into a suicidal state.

Suicide was not an option for the young woman. As she was a warrior, the only way she could die was during a battle and in an honorable death.

It was the death of her sister that inspired Penthesilea to intervene in the war. She was also driven to help after Hector, the prince of the Trojan War was killed. In her role as a fierce warrior, she went on to kill many of the Greeks in the war. She was known for fighting the enemy, as well as her fellow men. Penthesilea believed women made excellent Amazon warriors.

Since she could only die honorably, during a battle, she set out to kill Achilles as revenge for Hector’s death. However, in the end, she met her demise because of Achilles. She was ferocious and strong, and Achilles was well aware of this. Throughout the course of his battles, his main goal was to reach Pentheselia and make a fierce opponent out of her.

This became a problem when they came face-to-face and he discovered that he had a strong attraction to her. In a battle between the two of them, she met her fate at his hands. After Achilles killed Penthesilea, he was heavily mocked by Thersites, a fellow Greek warrior. Achilles became extremely angry when Thersites used his sword to remove one of her eyes from her dead body. This angered Achilles so much that he killed Thersites. A feud erupted in the wake of his death. Afterward, Achilles had her buried.

The life of Penthesilea has stood the test of time. Her story will continue to be told as an important part of Greek Mythology. She serves as an inspirational role model for many women. 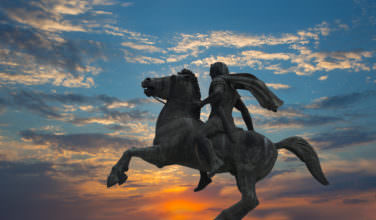 Macedonian Army of King Philip II and Alexander the Great 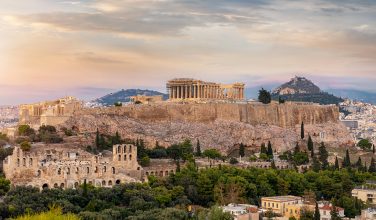