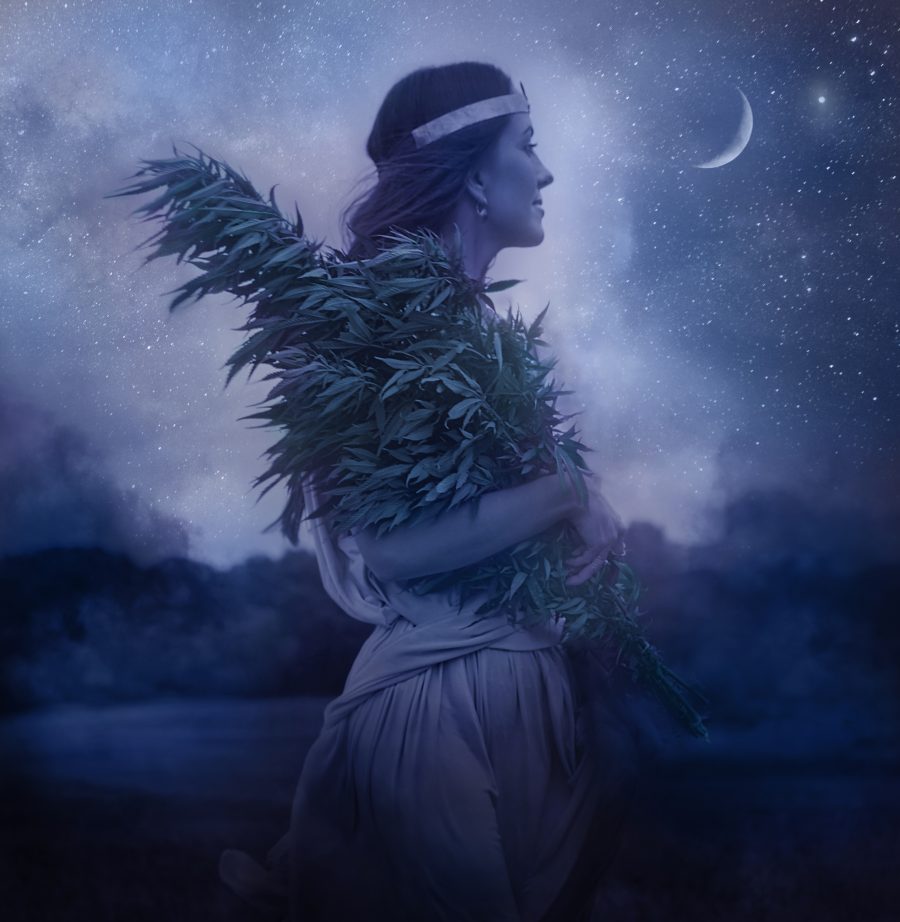 Many people are familiar with the most popular gods, goddesses, and titans of Greek mythology. However, there were many lesser figures in these myths who also played important roles. Phoebe, a titan, was one of these people. According to myth, she was the mother and grandmother of several more well-known gods and held her own significance within the stories the Greeks told. Here’s more information about her:

Phoebe is perhaps most well-known thanks to her grandchildren. While Asteria had only one daughter, Hecate, Leto had a son, Apollo, and daughter, Artemis, both fathered by Zeus. Both children feature prominently in a good deal of mythology. Artemis was the goddess of the hunt, the moon, and wild animals. Apollo, one of the most famous of the Greek gods, was the god of the sun, oracles, knowledge, poetry, and songs, among other things.

Because Phoebe means “bright” or “shining,” the name, or the masculine form, Phoebus, were also often used by the Greeks as alternate names for Artemis and Apollo. Some stories suggest that Phoebe was also the mother of Perses and Pallas, sons of Crius, who was another son of Gaia and Uranus. Interestingly, it was Perses who later married Phoebe’s daughter Asteria.

Phoebe was the third Oracle at Delphi, a position that was originally held by her mother, Gaia. Themis, Phoebe’s sister, became the next Delphi prophet. The myths vary on how it was that Phoebe came to hold this position. Some believe that she was given the position directly by Themis. Other stories suggest that Zeus gave the position to Phoebe so that she could later pass it on to Apollo.

In the first version of the myth, Phoebe was said to have heard her mother’s voice at Delphi. She later found the position to be a burden and handed it to her grandson Apollo in order to spur him into taking control of his future.

Association with the Moon

Many scholars, however, believe that Phoebe’s association with the moon is incorrect and is due to the fact that her granddaughter, goddess of the moon, was sometimes called Phoebe as well.

Although Phoebe is perhaps not the most famous mythological figure, her stories are quite fascinating. In addition, the role she plays in the stories of her siblings, children, and grandchildren makes her an important and exciting part of Greek mythology.