Written by GreekBoston.com in Greek Mythology Comments Off on About Pontus – God of the Sea 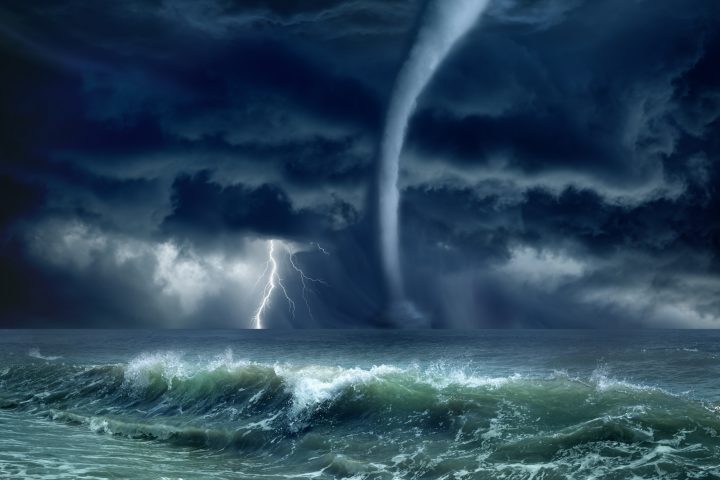 When most people think of Greek sea gods, Poseidon usually comes to mind. Poseidon is the most famous of sea gods in Greek mythology. However, Poseidon is just one of many gods portrayed in Greek folklore. Pontus, a third-generation god, was one of the primordial sea gods and one of the twelve immortals who ruled the Greek Pantheon and he predated Poseidon. Here’s more information:

Pontus, the son of Gaia, the personification of all life on Earth, was born in the space where nothing existed, often referred to as the place between heaven and earth. According to the ancient Greek poet Hesiod, Pontus was said to have no father. However, according to the Latin author Hyginus, Pontus was the son of Aether, another of the primordial deities.

Pontus is said to have been born of the Earth when the Universe came into being and actually was the sea rather than an immortal god. In Greek mythology, the Titan gods were the precursors of the Olympian gods that included Poseidon.

Pontus was the personification of the Mediterranean Sea and considered to be the most powerful of the sea gods. He became one of the weaker or less significant gods when the Olympian gods came to power. Pontus name means “the road” and is associated with the Mediterranean since that was the Greek trade route.

Although the power held by Pontus was diminished when the Olympian gods rose in power.
Pontus became the patriarch of the family that produced the mythological characters associated with Greek mythology and the sea. Children of Pontus:

Pontus gained notoriety as the father of fish and all sea life. His partner was Thalassa, was the primeval spirit of the sea, and the daughter of Hemera and Aether.

The sea god Pontus was given numerous abilities and powers. He was immortal and could regenerate quickly. He had the power to manipulate and regenerate the sea and create aquatic life. The abilities that Pontus had were telekinesis and teleportation.

Ancient Greek and Roman mosaic artwork depict Pontus as rising from the sea, having an enormous head, a flowing, gray beard, and horns of crab claws. In ancient artwork, Pontus wears a crown and is portrayed with Fortuna, the Roman goddess of fortune.

Pontus lost his power as the sea lord when it was taken over by his brother Oceanus, then Poseidon.
Source: