Written by GreekBoston.com in Greek Mythology Comments Off on The Story of Pygmailion 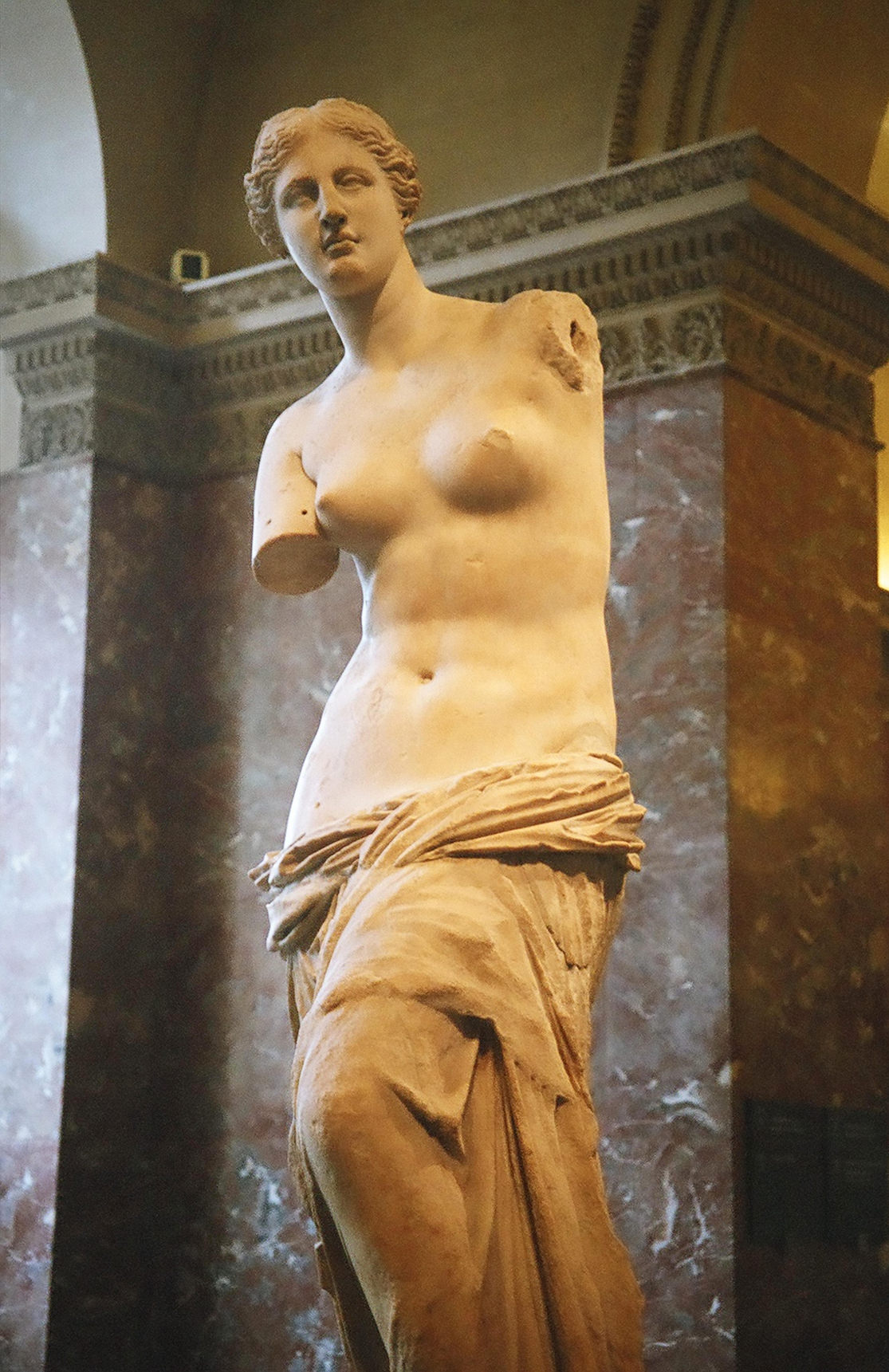 There aren’t just gods and goddesses who make up the stories in Greek mythology. Often, the master story tellers from Ancient Greece tell of mortals who have had entanglements with the gods and goddesses or who simply led exceptional lives. One such tale is that of Pygmalion, whose legend was told by Ovid in his Metamorphoses. Pygmalion’s tale of love is such a classic one that there have been plenty of modern stories based on it, such as My Fair Lady and the movie Mannequin that came out in the 1980’s. Here’s more information about the story of Pygmalion:

Pygmalion was a sculptor who was from Cyprus who created a beautiful statue and constantly marveled at how gorgeous the woman in the statue was. However, there are several versions of the story and in some of them, Pygmalion was a sculptor who came from the island of Cyprus. In other versions, he came from somewhere in Greece. In Ovid’s version, however, he came from Cyprus. Here is an excerpt from the Metamorphoses:

The day of Venus’s festival came, celebrated throughout Cyprus, and heifers, their curved horns gilded, fell, to the blow on their snowy neck. The incense was smoking, when Pygmalion, having made his offering, stood by the altar, and said, shyly: “If you can grant all things, you gods, I wish as a bride to have…” and not daring to say “the girl of ivory” he said “one like my ivory girl.”

In Ovid’s version of the tale, Pygmalion was a sculptor who created a statued of a beautiful woman. He marveled at her beauty and would often run his hands over the marble, wishing that the statue were a real person. Over time, he fell in love with the likeness of the woman and wished that she would become a real person. During Aphrodite’s (Venus’s) festival, he finally got up the courage to approach her alter. However, as mentioned in the quote from the translated version of the Metamorphoses above, he didn’t quite have the full courage to ask for what he wanted.

The Statue Becomes a Real Woman

However, Aphrodite knew what was truly in his heart. According to Ovid in the Metamorphoses:

Golden Venus, for she herself was present at the festival, knew what the prayer meant, and as a sign of the gods’ fondness for him, the flame flared three times, and shook its crown in the air. When he returned, he sought out the image of his girl, and leaning over the couch, kissed her. She felt warm.

Eventually, the wax that surrounded the statue melted and the hard form of the marble ended up changing into flesh and blood. Pygmalion couldn’t believe it – his unspoken wish had come true. “Golden Venus” (who was actually Aphrodite in Greek mythology) had changed the marble statue into a real woman.

The poem goes on to explain that Pygmalion and the newly-made woman became man and wife, and the gods and goddesses themselves attended the wedding.