Written by GreekBoston.com in Greek Mythology Comments Off on What Are The Six Labors of Theseus 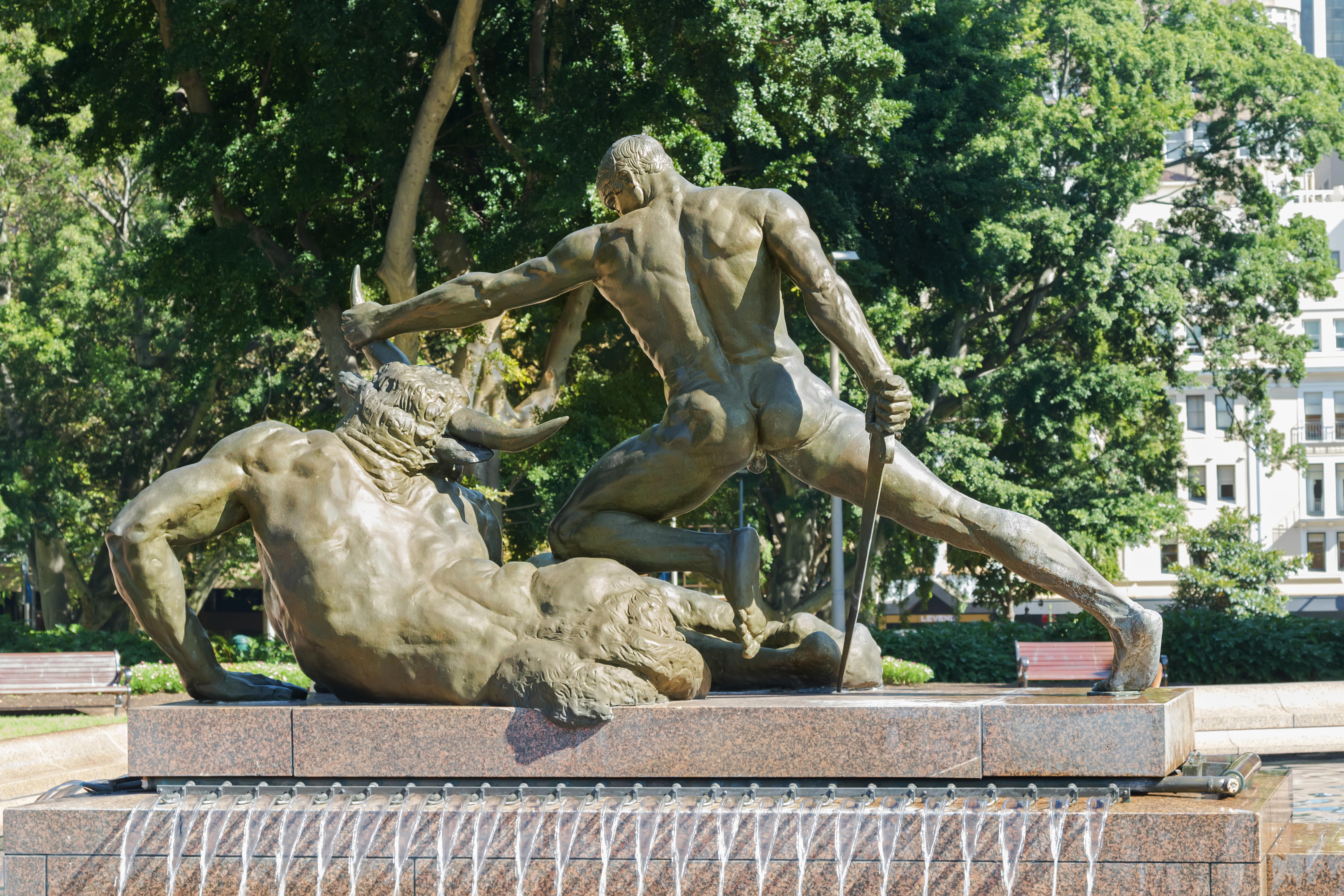 When Theseus was young, he was brought up in Troezen, which is a small city that lies to the south of Athens. He was raised by his mother, who never told him who his father was. Both Poseidon, the god of the sea, and King Aegeus, were suspected as being his father. Aethra, Theseus’s mother, told him that if he returned King Aegeus’ sandals and sword to him, he will then learn the true identity of his dad. The journey to where King Aegeus lived was filled with trials, six to be exact. Here’s the story of Theseus and the Six Labors he underwent while journeying to King Aegeus:

Theseus met Periphetes, a son of Anticleia and Hephaestus, after reaching Epidaurus. According to some versions, Periphetes had one eye like a Cyclops and lame in one leg. He used to rob and kill the travelers with his bronze club while roaming on the road from Athens to Troezen. Theseus tricked Periphetes to ensure that his club was really made of bronze club and thrashed his head with it and killed him.

When Sinis was killed, Perigune, Sinis’ beautiful daughter, fled into the dense forest. Theseus searched her everywhere with a promise not to injure her and respect her. Later on, Theseus had sex with her and born Melanippus, his first male child. Afterwards she married to Oechalian Deioneus.

Scrion, the son of Poseidon or Pelops and prohibited Isthmian, lived at a cliff on the Saronic coast, Sceironian Rocks, of the Corinth, Isthmus. He would kill travellers that were passing through these rocks by forcing them to wash their feet and then kicking them over the cliff. Theseus tricked Sciron by telling him to wash his feet. When Sciron bent over to do so, Theseus kicked him over the cliff.

The king of Eleusis, Cercyon, was a strong man who challenged those passing through his lands to a wrestling match, passing through the roads around Eleusis. Although he promised to give his kingdom to the winner, the losers weren’t safe – they were killed. As you can imagine, there were never any winners! Theseus defeated the king skillfully instead of using his physical power and captured his kingdom after killing him.

The son of Poseidon, Procrustes, controlled the path between Athens and Eleusis on Mount Korydallos, Erineus. He invited all those who traveled his way to help him with a blacksmithing task, which often resulted in the deaths of those who tried to help.  Instead, Theseus beheaded him along with cutting his legs with his own axe.

As you can see, Theseus underwent man challenging on the way to finding King Aegeus in order to learn who his father was. In the end, Theseus ultimately learned that both Poseidon and King Aegeus were considered to be his father. 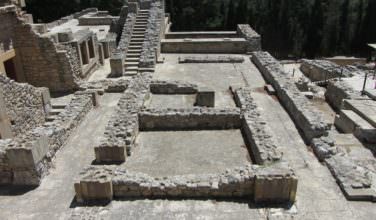