Recipe for Greek Style Eggplant With Tomatoes and Feta

Written by GreekBoston.com in Authentic Greek Food Recipes, Greek Vegetable Recipes Comments Off on Recipe for Greek Style Eggplant With Tomatoes and Feta

During the growing season, Greece is bursting with fresh produce. When eggplants and tomatoes, this dish is incredibly popular. Feel free to substitute zucchini to change things up. 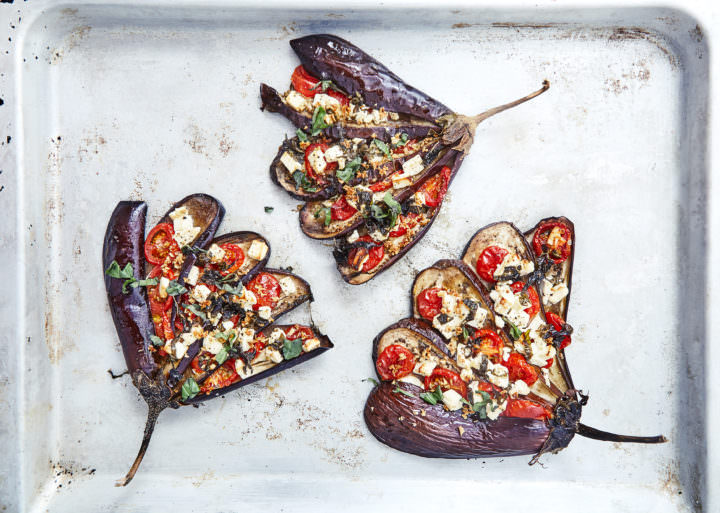 How to Prepare Greek Style Baked Eggplant With Tomatoes and Feta Cheese:

Preheat the oven to 350 Degrees Fahrenheit. Brush the baking dish with olive oil and set aside.

Scoop some of the flesh in the middle of each eggplant half so that it creates an indent to hold the filling.

Brush each half on all sides with the olive oil and place skin-side down on a baking dish.

Toss the tomatoes, feta cheese, salt, and pepper into a mixing bowl. Drizzle with about one tablespoon of olive oil and toss.

Place the baking dish in the center of the oven and bake until the eggplant is soft but still slightly firm and the cheese is a light golden brown color. This should take about 40-45 minutes. 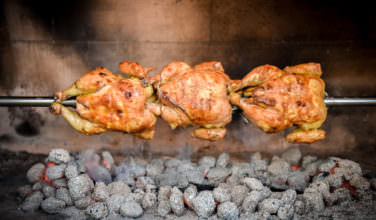 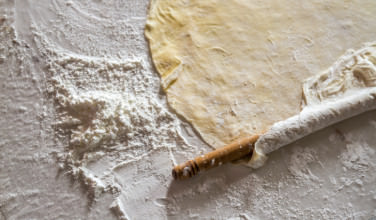 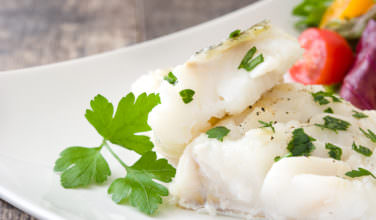 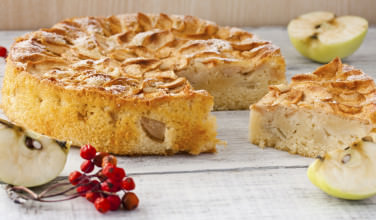