In Greece, keftedes aren’t just made with meat – they’re made with vegetables, as well. These eggplant keftedes are commonly prepared when eggplant is in season. 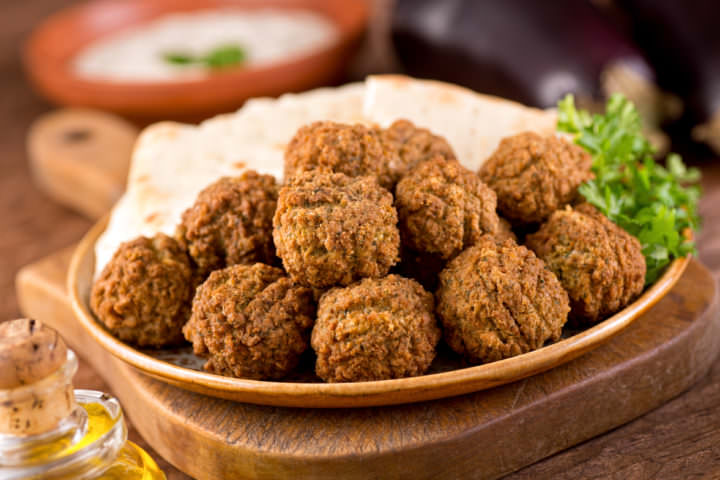 Bring a large pot of water to a boil and blanch the eggplant. Remove from the boiling water with a slotted spoon and remove the skins.

Place eggplant flesh in a large mixing bowl. Mash them with a fork or a potato masher. Stir in the eggs, grated cheese, oregano, parsley, salt, pepper, and bread crumbs.

Sprinkle flour into a large plate or in a clean work surface.

Fill a deep skillet with about 1 1/2-inches of oil. Set the heat to medium and let it warm for a few minutes.

Form the eggplant mixture into balls about 1 1/2 inches in diameter. Roll in the flour and then drop into the oil. Continue until there is no more room in the skillet. You may need to fry the eggplant balls in batches.

Remove each ball from the skillet with a slotted spoon when they’re browned on all sides. Place on paper towels so that the oil can drain. Add more oil during the cooking process when needed. 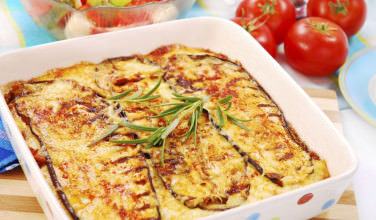 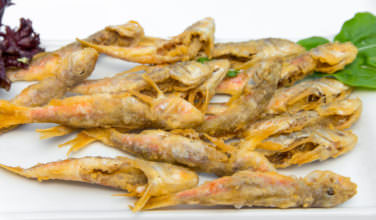 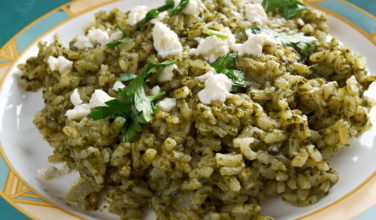 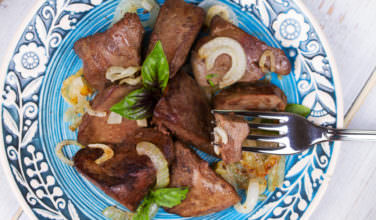