Potatoes are commonly found throughout Greece, and this is a dish that is fairly common. This variation uses fresh, in season tomatoes along with the potatoes. 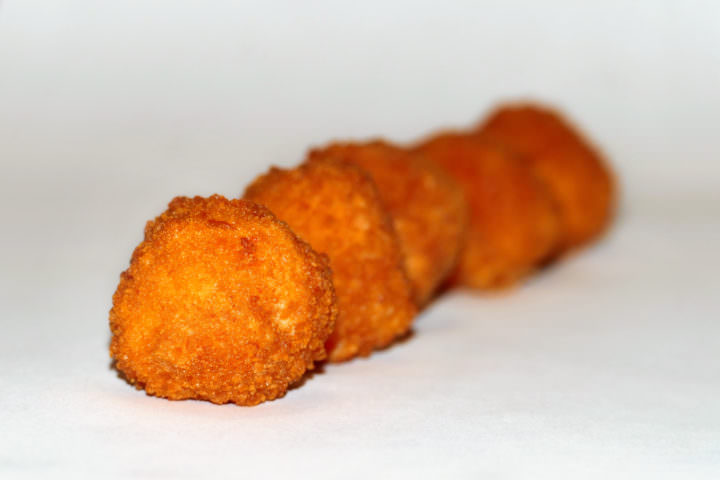 How to Make Greek Style Potato Keftedes With Tomatoes:

Place the potatoes in a large pan and fill with water so that the potatoes are covered. Be sure to select potatoes that are good for mashing.

Cover the pan and bring the water to a boil over high heat and then reduce the heat to low to simmer until the potatoes are soft. This should take about 30 minutes.

Drain the potatoes and place them in a mixing bowl. Add the milk and then mash with a potato masher until smooth.

Stir in the flour using a wooden spoon and then set aside.

Add the 2 tablespoons of olive oil to a deep skillet and set the heat to medium. Let the oil warm for about 1 minute and then add the shallots.

Add the tomatoes to a food processor and pulse until smooth. Stir the tomatoes, parsley, salt, and pepper until the ingredients are well incorporated.

Pour a lot of olive oil into a skillet so that it covers about 1 1/2 inches. Set the heat to medium and let the oil warm up for about a minute.

Form the potato mixture into 1 1/2-inch diameter balls and add them to the skillet in a single layer. Cook for a few minutes on each side until the keftedes are golden brown.

Remove from the skillet and place on paper towels to drain the oil. Work in batches until all of the mixture is gone. 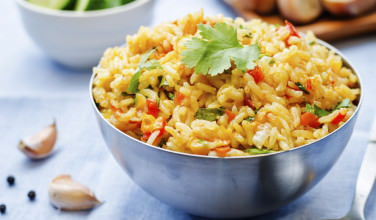 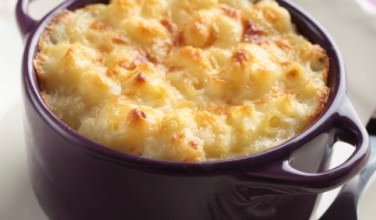 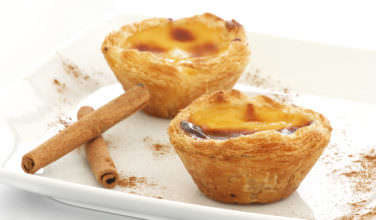 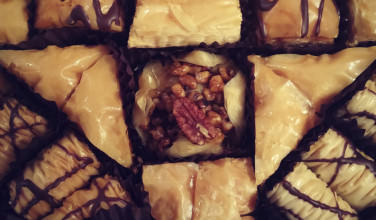