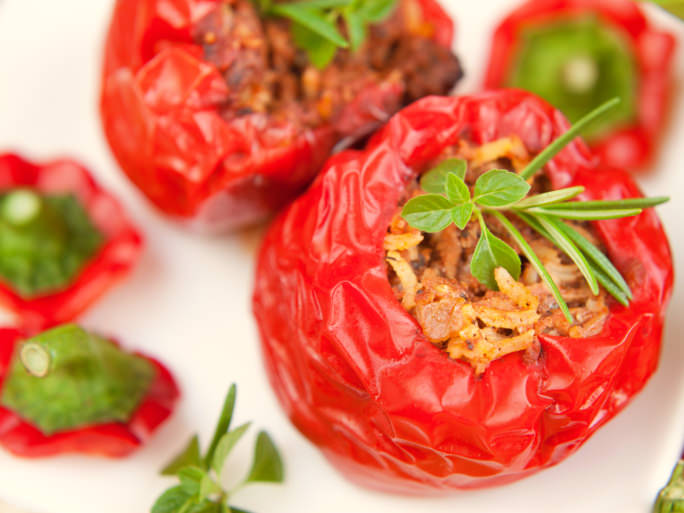 Preheat the oven to 350 degrees Fahrenheit.

Slice the top of the peppers off and clean out the seeds. Set the caps aside for later.
Slice a piece from the top of each tomato and remove the pulp with a teaspoon. Save the caps and the pulp and set aside.

Blend the pulp until thin and add the tomato paste and ketchup and stir to make a sauce.

In a skillet, heat up half of the olive oil and saute the onions on high heat until soft. Add the tomato sauce mixture,salt and pepper to the skillet and boil it for 10 minutes.

Turn down the heat and remove 1/3 of the mixture and set aside.

Add the rice, parsley and mint (optional) to the skillet and mix well.

Spread the tomatoes and peppers throughout the pan and add the potatoes between them. Pour the remaining tomato mixture over the potatoes, and then pour the olive oil on top of that. Season the whole pan with salt and pepper and it’s ready to go in the oven.

Cook on 350 degrees for approximately 1 hour and 45 minutes. Add water to pan occasionally if all the juices have been absorbed.

** This recipe contains olive oil, so this recipe won’t be suited for a strict fast. 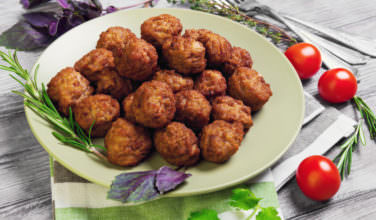 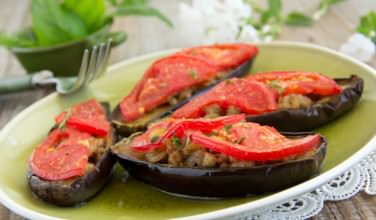 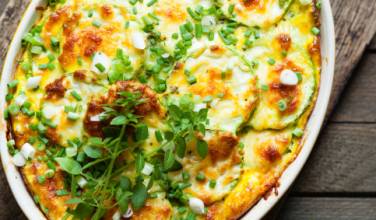 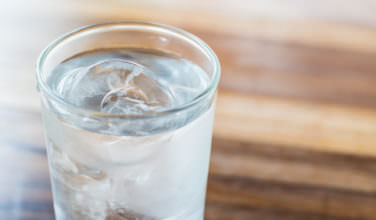