Meeting Your Perfect Greek Outside of the Church

Written by GreekBoston.com in Greek Singles

Meeting Greek singles, we know that it happens at Church, whether Thea or Yiayia has someone ‘they want us to meet’ or through the various ministries that our churches have created. But we reach a point where we graduate and GOYA [Greek Orthodox Youth of America] is over for us. While many churches do have YAL’s [Young Adult League], not all of them do. Thankfully though, this doesn’t mean that the social interaction between people just stops.

At one point or another we’ve probably all been to the “Greek Night” and they seem to pick up where the Basketball tournament dances leave off in GOYA. At certain times of the year, such as Thanksgiving, New Years, Labor Day and pretty much any other big holidays there always seems to be at least one Greek night occurring somewhere in the immediate area.

Heading to a Greek night with your parea to dance and party, its almost guaranteed to be a good night, but after falling into the routine far too often, we forget that they are also many opportunities to branch out and meet some new people. You probably already know the people from your church and your sister churches, and sure at some point you’ve had a running ‘parea group chat’ via text, but Greek nights offer the possibility to meet people outside of the ‘usual’ circles.

Of course this is not limited solely to Greek Nights, with sizeable Greek communities throughout the country, there is no shortage of Greek-American organizations and Greek-related social activities going on to keep our social calendars very full [except during Lent of course]. Many times famous singers come to tour America from Greece, giving concerts in select cities across the country. Since these types of concerts don’t occur nearly as often as Greek Nights, [which don’t panic there is usually a post concert Greek night], they offer a different change of pace for you and your parea. Since they only really occur in larger cities with a higher concentration of Greeks, they certainly offer a good chance to meet other people that you would probably not run into at your run of the mill Greek night, or even after Anastasi for that matter.

In addition to concerts and Greek Nights, various Greek organizations will hold annual conventions and dances that offer even more opportunities to get out and socialize. A lot of times, these will be organizations or societies for distinct areas where people are from in Greece, such as those from Chios, Laconia, Ikaria, Pontos, Crete and countless others. These events are different in that they tend to gather people of all ages at quite a different pace from the concerts and Greek nights. Besides who knows, you just might be able to meet that guy or girl from your island after all!

If you are looking to meet new Greeks, then fortunately there is no shortage of events and opportunities to do so. Even a quick look on Facebook and you are almost guaranteed to come across at least one Greek night or dance coming up in the near future. In that case gather up the parea and have a great time. But just remember, that should be the most important thing, to have a great time. 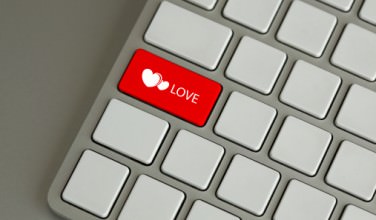 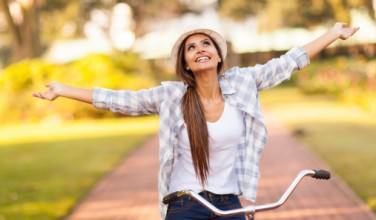 How to Enjoy Being Single 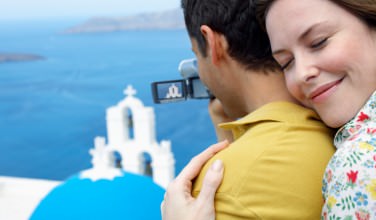 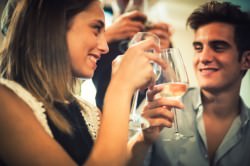