Tips for Dating a Greek with Children

Home > Greek Singles > Tips for Dating a Greek with Children

Written by GreekBoston.com in Greek Singles Comments Off on Tips for Dating a Greek with Children 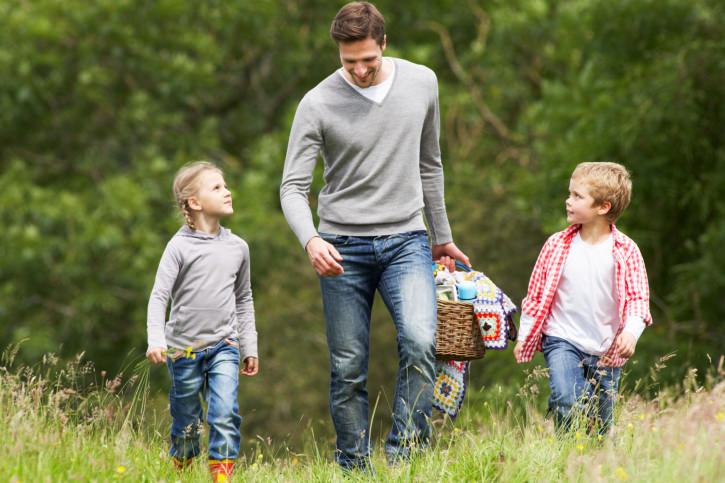 While dating, it may be possible that you will become interested in a Greek single that already has children. Even though this doesn’t change the basics, such as how to strike up a conversation or ask for his phone number, it does have an impact while dating and building a relationship. Here are some guidelines that can help.

It helps to remember that his children are his number one priority. This can cause some challenges because it could ultimately mean that he could cancel dates because of them. In this circumstance, it helps to be very patient. Being a single parent is difficult. If a child is sick or in trouble at school, he needs to feel as if you won’t stand in the way of him effectively being there for his children.

The Ex Will Be In the Picture

Also, the ex will most certainly be in the picture. Of course, there are exceptions to this. However, in general, both parents have a right to be able to parent their children. For you, this means that you can’t get upset if he and his ex-wife still speak to one another and are maybe even friends. However, you do have a right to speak up if you feel their behavior towards one another is amorous or inappropriate in any way.

You Should Not Meet Them at First

Don’t be upset if you don’t meet his children right away. If things start to get serious, you will end up meeting them. However, he’ll want to make sure you will be in their lives for a while before he makes the introduction. Besides, what if the children do like you and it doesn’t work out between you? They’ll experience disappointment, which could have been avoided completely by waiting to meet them.

Have a Flexible Personality

Because he also has to take care of his kids, your ability to be flexible is a must. The needs of his family will always be a priority. He may need to cancel dates. He may also not be able to schedule dates until the last minute. Don’t be upset – it isn’t you. He’s simply trying to balance his role as a single parent with his relationship with you.

When You Do Meet Them

Once it comes time to meet them, chances are good that everyone will be nervous, including the children. Do your best to control your nerves and smile and be polite at all times. If, somehow, the first meeting doesn’t go well, all hope isn’t lost. Just be you. Chances are if he likes you enough to introduce you to his kids, they’ll end up liking you too.

If you are interested in a Greek single who is also a parent, this could add some difficulties to your budding relationship. First, you should decide if you can handle this pressure. If so, it helps to keep an open mind and maintain a flexible personality. Remember that even though he may like you, his children are his biggest priority. 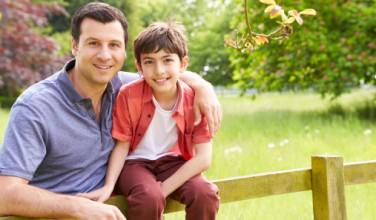 How to Date a Single Parent 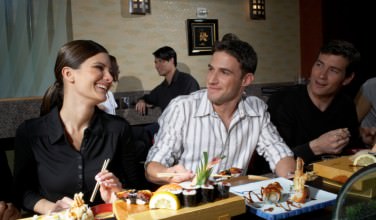 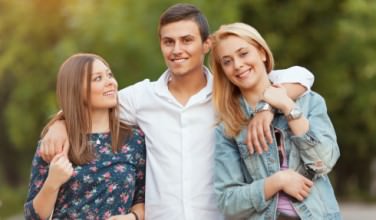 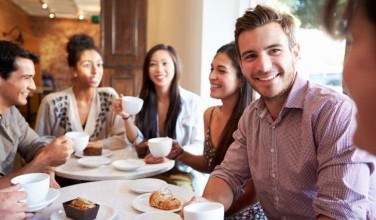 How to Meet a Greek at a Local Greek Event