Saying Goodbye in the Greek Language

Written by GreekBoston.com in Learn How to Speak Basic Greek Comments Off on Saying Goodbye in the Greek Language 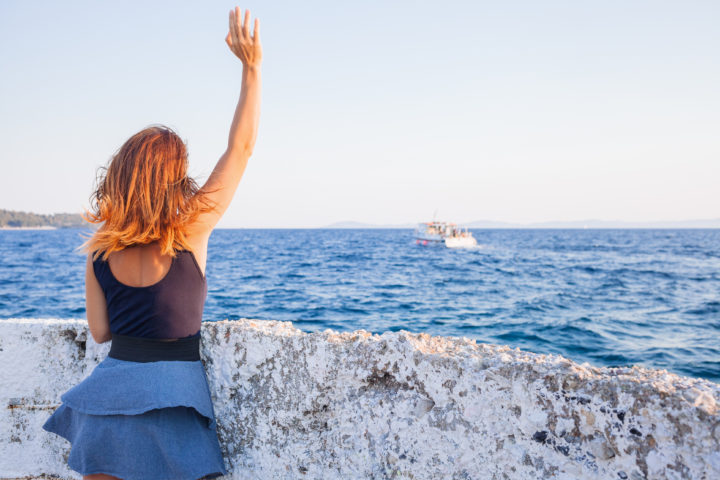 There are a few phrases in any language that you will absolutely need to memorize if you plan to visit the country or communicate with those who speak the Greek language. Being able to say good bye to someone is a natural part of any conversation. In the Greek language, however, this isn’t a simple matter of using the Greek word for “goodbye”. There are various ways to express the idea of “saying goodbye”. Here’s a look at a few of your options:

In the Greek language, there is a distinction between informal and formal situations. Generally speaking, formal words are restricted for situations where you need to be extra polite or if you are addressing an authority figure. Usually, it is a good idea to take your cue from the person with whom you’re speaking. If they want you to use informal words, they will use the informal words on you. If you are unsure of how to speak with someone, you should use the formal phrases.

As mentioned in a previous article, Γεια σου (Ya Soo) is a common way to say hello in Greek. To make things a bit more confusing with this word, you will also hear this used as a way to say, “goodbye”.

In Greece, it is common to end a conversation not by literally saying goodbye, but by expressing the idea of seeing the person again. Τα λέμε (Ta Leme) is a common way to express this. In English, the equivalent phrase would be, “Until next time.”

εις το επανιδείν, is to epanideín, until we met again

εις το επανιδείν is very similar to the phrase, Τα λέμε that we listed above. However, it tends to be used a little less formerly. 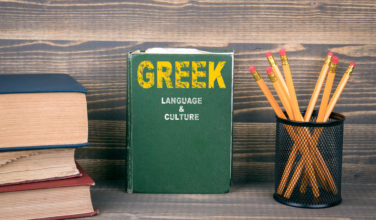 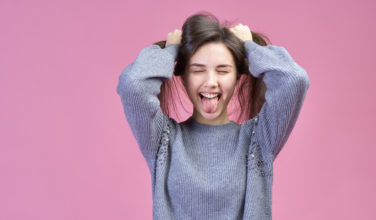 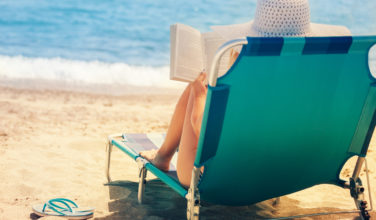 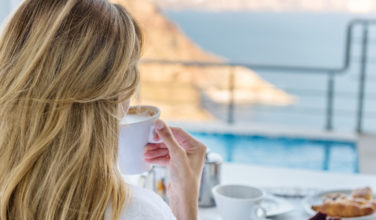