Written by GreekBoston.com in Learn How to Speak Basic Greek Comments Off on Idiomatic Expressions to Know in Greek 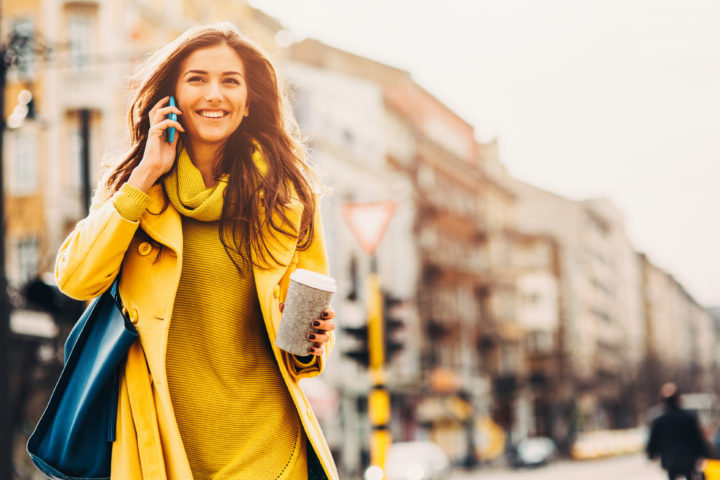 In every language, there are certain expressions and phrases that can’t be directly translated from one language to another because the meaning is different than what it appears. For example, an idiomatic expression in English is, “What’s up?” We aren’t actually asking about what is literally above our heads. We want to know how the person is doing. There are expressions like this in Greek, as well, and it is worth becoming familiar with them.

Idiomatic Expressions in the Greek Language

According to Webster’s Dictionary, a idiom is, “an expression that cannot be understood from the meanings of its separate words but must be learned as a whole The expression “give up,” meaning “surrender,” is an idiom.” Greece has plenty of them! Here’s a look at some of them:

As you can see, the literal meanings of the expressions is also included besides the actual meaning or use of the expression. It is a good idea to get as familiar with these as possible so when you encounter it when you are working in the Greek language, you will know how that you can’t translate it literally. 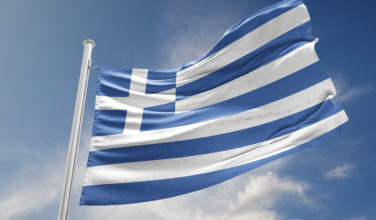 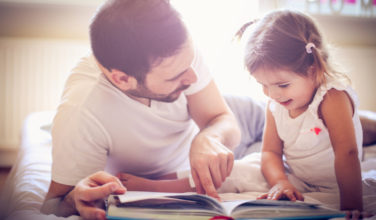 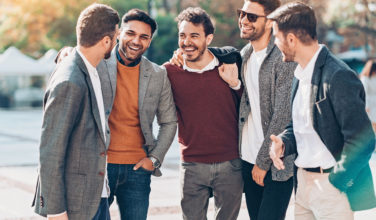 How to Say Good Evening and Goodnight in Greek 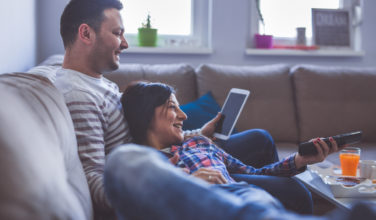