Written by GreekBoston.com in Learn How to Speak Basic Greek Comments Off on Understand the Indefinite Article for Different Cases in Greek 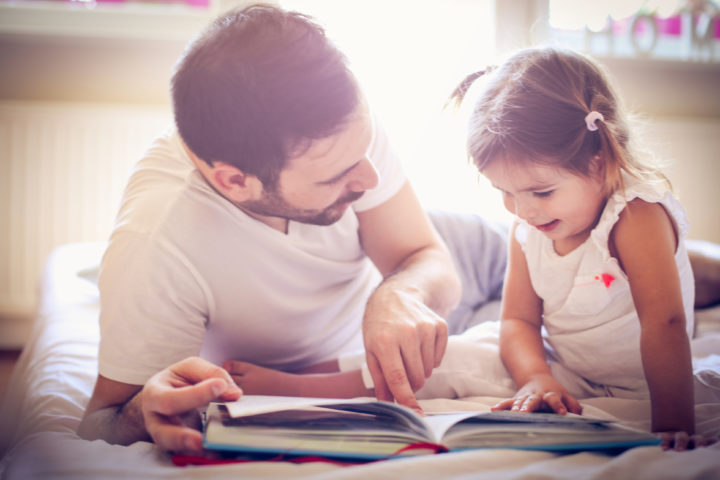 According to Webster’s Dictionary, the Indefinite Article is, “the word a or an used in English to refer to a person or thing that is not identified or specified.” In the sentence, “I gave a book to the teacher,” the word “a” is the indefinite article and “the” is the definite article.

As mentioned above, it isn’t as straightforward a concept in the Greek language. While the general idea is the same, the indefinite article could change according to the case of the word.

Indefinite Articles in the Greek Language

This is one of those grammatical concepts that you really should learn about. However, you will start to realize that as you begin to experience the language, it will become a lot easier to get it right. This is also a basic grammatical concept, which means that you will encounter it all the time, which will also make it much simpler to get comfortable with. 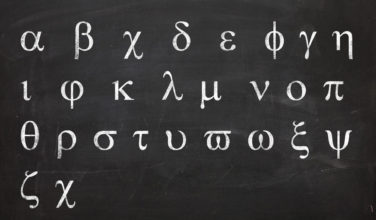 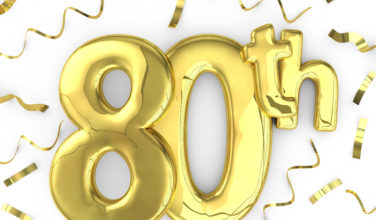 Ordinal Numbers in Greek from 20th to 100th 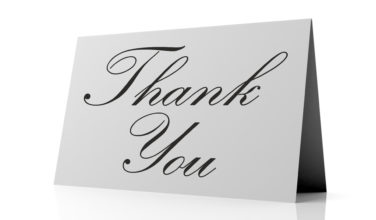 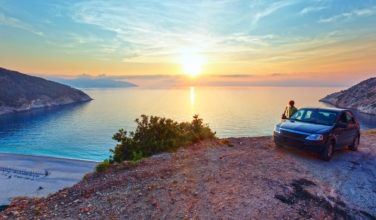 How to Rent a Car in the Greek Language