Written by GreekBoston.com in Learn How to Speak Basic Greek Comments Off on Learn the Ordinal Numbers in Greek – First (1st) to Twentieth (20th) 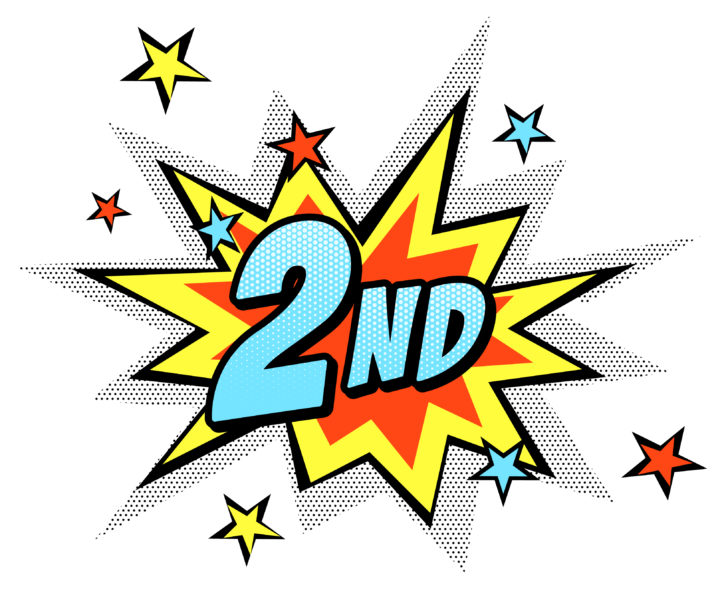 Here’s a look at the definition of ordinal numbers, according to Webster’s dictionary:

You will need to learn these numbers in Greek in order to really become comfortable in the language because they are used fairly often. Here’s a look at the ordinal numbers from “First” to “Twentiety” in the Greek language:

Ordinal Numbers in the Greek Language

As with any vocabulary list in Greek, it is important to become familiar with these words. However, you will find that you don’t need to spend a lot of time memorizing. Just read the list through a few times and practice the words whenever you have a chance. 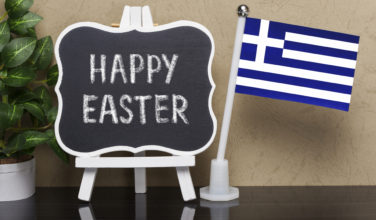 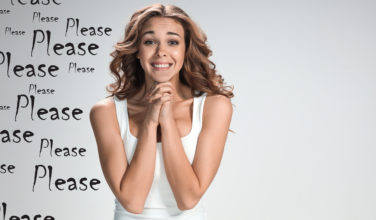 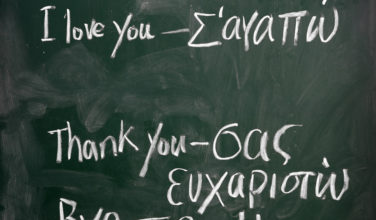 How Do I Learn the Greek Language?