Written by GreekBoston.com in Greek Orthodox Religious Information Comments Off on Getting to Know the Orthodox Christian Cross 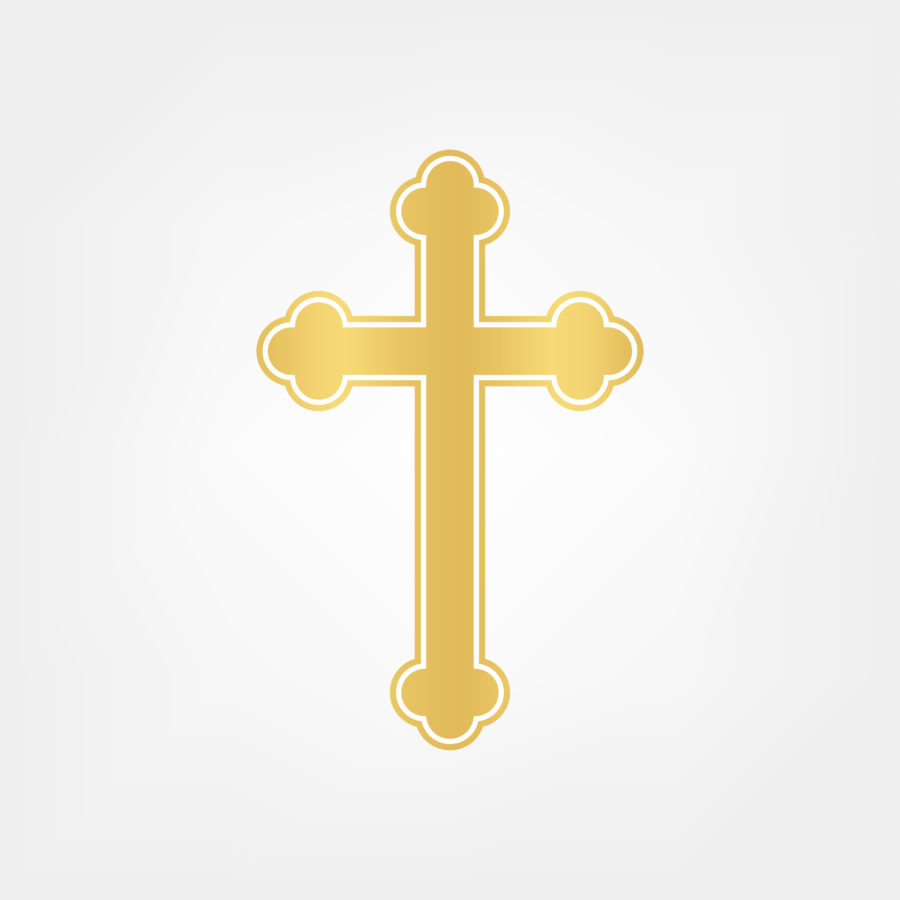 The cross is a universal symbol of Christianity, but the Greek Orthodox Cross is even more unique. There are a few different types of crosses within Orthodoxy and each has its own unique history and traditions. Here’s some more information about the traditional Greek and Orthodox crosses:

Origins of the Cross

Did you know that the cross was a symbol that was used well before Christianity? The Roman goddess Diana is often depicted with a cross around her head. Also, both the Egyptians and the Hindus considered the cross to be a symbol of abundance. Each of these cultures had a different viewpoint of what it meant. It was also seen as a symbol of death since crucifixion was a common form of the death penalty during the Roman Empire. Because of Christ’s death and resurrection, it is now a well-established symbol of Christianity.

Byzantine Empire and the Cross

Did you know that the cross really wasn’t considered a standardized symbol of Christianity until the beginning of the Byzantine Empire? It was the Emperor Constantine, who founded the capital city of Constantinople, who advocated its use. Archaeologists haven’t been able to uncover evidence that the cross was worn as a symbol before them. However, that doesn’t mean that it wasn’t used as a symbol of Christianity. Since this was a prosperous Empire, the symbol of the cross evolved. Archaeologists dating back to the early days of the Empire, which was around 300 AD, have uncovered many examples of cross jewelry.

Why the Greek Cross is Different

In order for the cross to be considered truly Greek, all four arms need to be of an equal length. This is different than other depictions of the Christian cross, where the length is a lot longer than the width. By 4th Century AD, this cross was commonly used throughout Greece and the Byzantine Empire. Note that the Russian Cross often has a third bar in the bottom of the cross. This style isn’t all that common in the Greek Orthodox tradition.

The cross is the ultimate symbol of our Christian faith. Since Christ died on the cross to redeem us of our sins, Christians started wearing the cross as a reminder of that. When Orthodox Christians are baptized, the cross itself is an integral part of the ceremony. As a tradition, the godparents give their godchild a cross, an item that the priest requires for their ceremony. Though most Orthodox Christians will acquire many crosses throughout their lives, it is this first cross that is often considered the most special.

In both the Roman Catholic and the Orthodox Christian traditions, the sign of the cross is an important symbol of worship. However, the execution of this symbol is slightly different. In the Orthodox Christian tradition, the first three fingers of the right hand, which represent the Trinity, are touching. The individual then touches these fingers to the forehead, heart, right shoulder, left shoulder, and then the palm is placed on the heart. The sign of the cross is done several times throughout the Orthodox Church service.

As you can see, the cross is an important symbol in Orthodox Christianity.