What is the Greek Orthodox Church exactly? At its simplest, it is understood to be the very church that Jesus Christ instructed his disciples to assemble and is founded on His teachings. Because the Church Fathers want to keep this legacy intact, the church hasn’t changed much over the centuries. What follows is an overview of the Orthodox Christian faith.

The Orthodox Faith is based entirely on scripture and this includes both the Old and New Testaments. In the Old Testament, we read about the history of the Hebrew people, prophecies, and other important writings such as the Ten Commandments. In the New Testament, we learn about the life and teachings of Jesus Christ. Together, the scripture readings form the basis of our beliefs as Orthodox Christians.

During each Divine Liturgy service, The Faithful recites the Nicene Creed, which is a profession of faith. Though the Creed may seem simple, it is really a comprehensive explanation of the Orthodox Christian faith. Each time they say the creed, Orthodox Christians make a statement about what their beliefs really are.

In order for Orthodox Christians to fully participate in their faith, they need to engage in the Seven Sacraments on a regular basis. These are in place to help The Faithful get closer to God.

These four sacraments are required of every Orthodox Christian.

These three sacraments are optional:

As an Orthodox Christian, you are part of a legacy that Christ himself began. By becoming active in our churches, we not only honor His teachings but also glorify God and His kingdom. 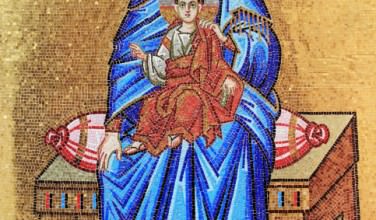 Praying with Icons in the Greek Orthodox Church 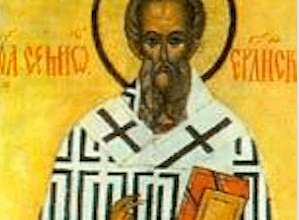 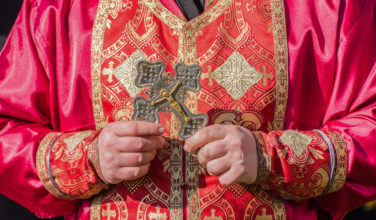