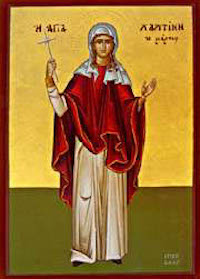 It is so important for Orthodox Christians to learn about the lives of the saints! Each year, the church sets aside certain days for each of the saints. Known as feast days, they are a chance for us to get to know the saints and pay tribute to their lives. Those of us who are named after the saints have the honor of celebrating their name days on the saints’ feast days.

Saint Charitina is one of those saints whose lives we celebrate. Her feast day is on October 5th of each year, and those who have been named after her would celebrate their name days on this day. Here’s more information about who she was and the impact that she made on the Christian faith:

Charitina, at the time of his reign, was a handmaiden to someone named Claudius, who was part of the court. She was a secret Christian, but her religious leanings were betrayed to the count. When asked if she was a Christian, she boldly declared that she was. She was arrested on the spot, tortured, and succumbed to the torture, thus making her a martyr for her faith.

Saint Charitina’s feast day is on October 5th of each year. Here are the hymns that are either chanted or sung on her feast day:

Reddened with martyric blood, thou wast arrayed in Heaven’s beauty splendidly, when thou hadst overcome the foe, O Charitina, and thou didst cry: Thou art the joy of the Martyrs, O Christ our God. 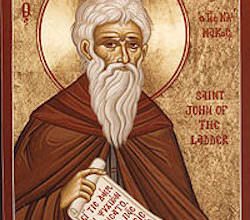 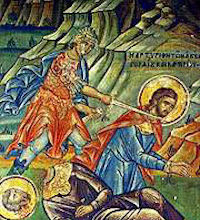 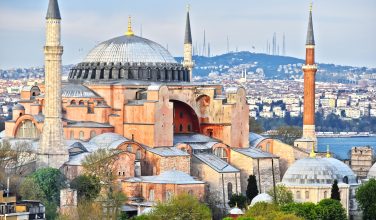