About the August 15th Panagia Celebrations in Greece

Written by GreekBoston.com in Greek Orthodox Religious Information Comments Off on About the August 15th Panagia Celebrations in Greece 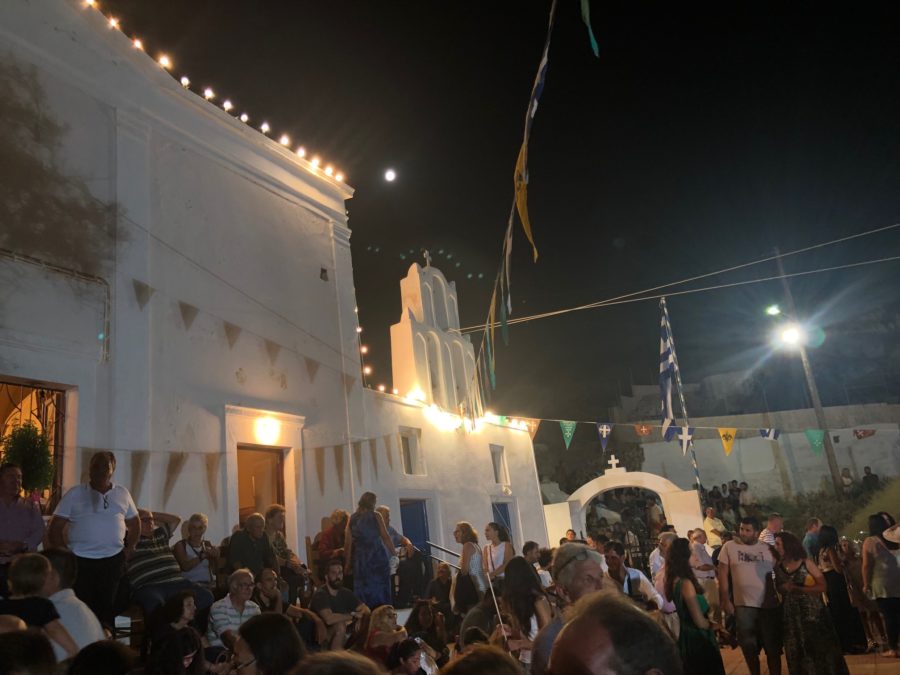 On August 15th, Orthodox Christians throughout the world celebrate the Dormition of the Virgin Mary. It is sometimes referred to as “Panagia” and even “Thekapendeavgousto”, which means “August 15th”.  On this day, the “falling asleep” (death) of the Virgin Mary is commemorated. For Greeks throughout the world, this is a major feast day that is second only to Easter (Pascha), which is the largest feast day on the Orthodox Calendar.

In Orthodox Christianity, the life of the Panagia, or Virgin Mary, is revered and honored. After all, she gave birth to Jesus, the son of God. As a result of this, the feast day of her Dormition is held in great esteem. To celebrate, Greeks all over the world are in celebratory mood. Here’s more information about these Panagia celebrations:

Who is the Panagia? 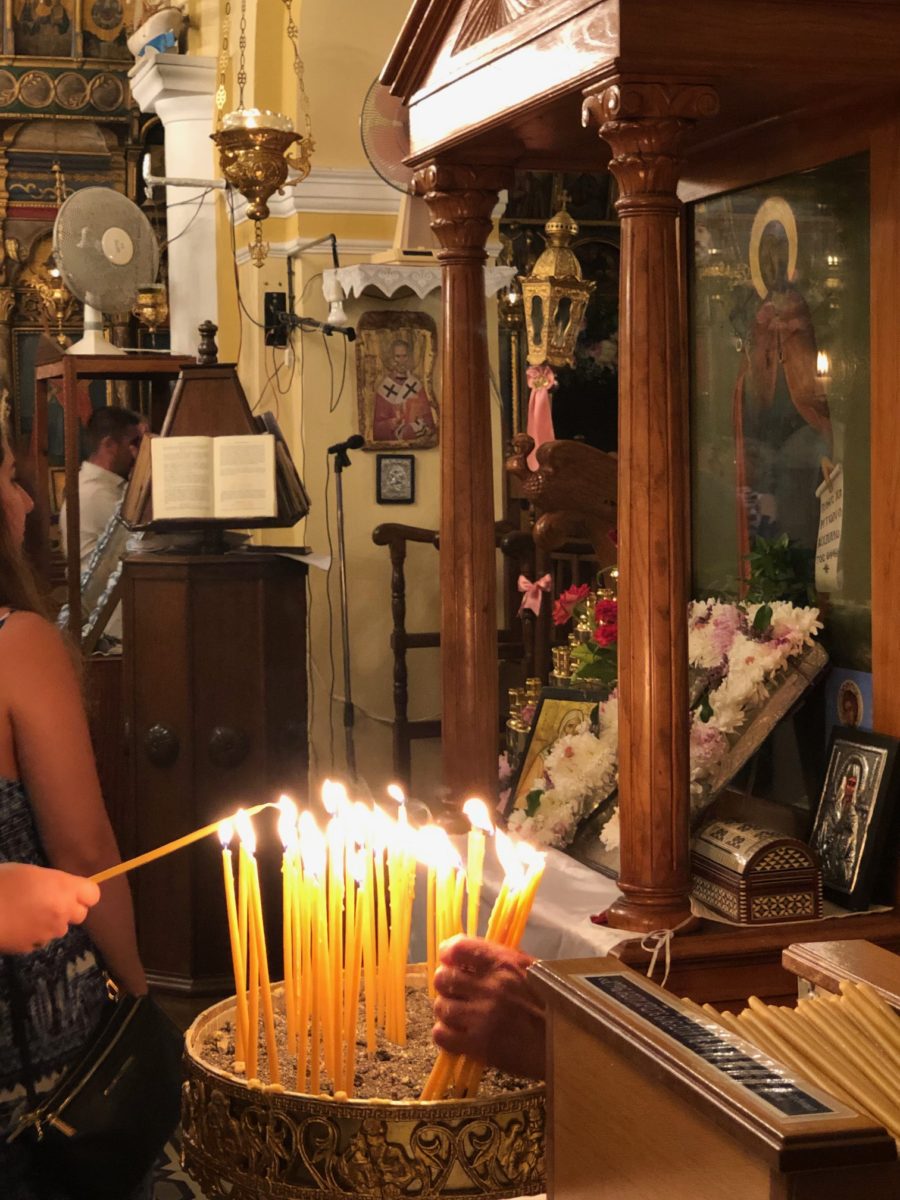 Panagia (also spelled Panayia and Panaghia) is a title given to the Virgin Mary, who was Jesus’s mother. In Greek, Panagia actually means “all holy”. This is a title of respect, reserved for the woman who gave birth to Christ. The Virgin Mary is also referred to as the Theotokos, which means the “Mother of God”. In Greece, people often name places like churches, villages, and even beaches after the Virgin Mary and when they do, they often use the title of Panagia.

What is the Dormition?

Dormition is the day the Orthodox Church celebrates the death of the Panagia, which is referred to as her “falling asleep”. Since she was such a revered figure in the church, her feast is one of the biggest in the church. It takes place every year on August 15th, which is why the feast day is usually referred to as “Dekapendavgousto”. People cram into churches throughout Greece and celebrate with a fun party with their friends and family after church is over.

How is This Celebrated? 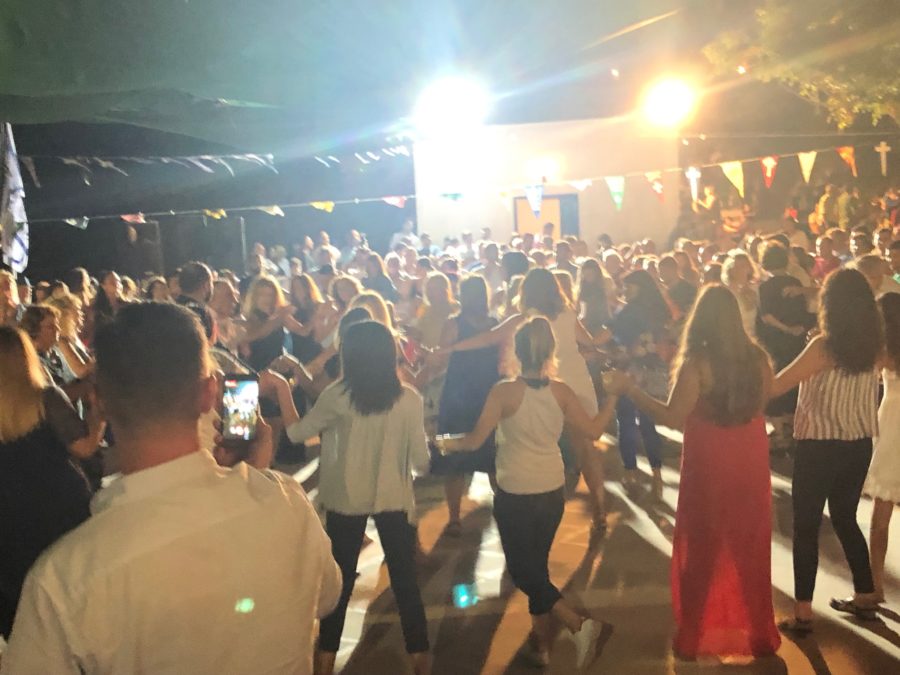 No matter where you are in Greece, you will find people celebrating the Panagia on August 15th during the feast of the Dormition. There are special church services held throughout the country, especially in churches that are named after the Panagia. In Greece, people attend the special church services to celebrate the feast day, and then it isn’t uncommon for people to stay for a feast where there is usually music and plenty of dancing.

In order to wish someone a good day on this holiday, you should say, “Kalo Dekapendavgousto!” Standout celebrations in Greece take place is churches like Panayia Evangelistria on Tinos, the Monastery of Panayia Soumela on Mt. Vermio, and Panayia Ekatontaliliani on Paros Greek island. However, there are celebrations all over Greece.

If you find yourself in Greece during this feast day, you will want to experience this holiday and celebrate the way Greeks do! Although there are some places in Greece that are known for this celebration, there are ways to celebrate throughout Greece. 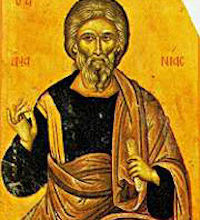 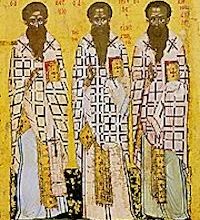