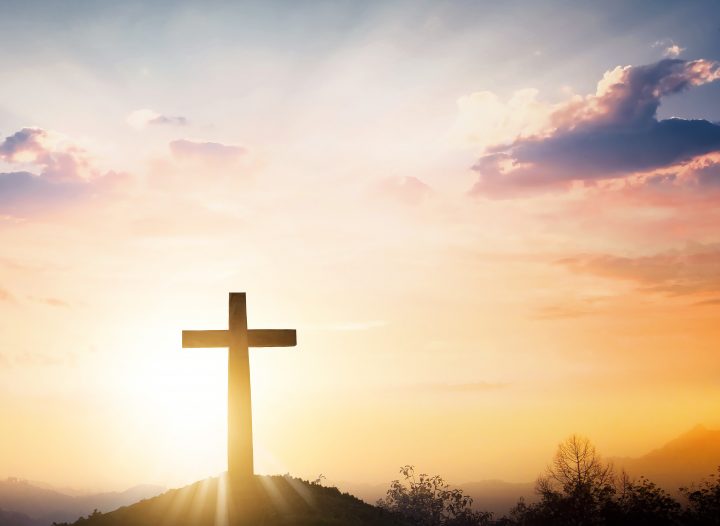 Ahmet the Calligrapher, also known as Saint Ahmet or Saint Ahmed the Calligrapher, is one of the martyred saints of the Orthodox Christian Church. He started his life as a Muslim in the Ottoman Empire, and he eventually became an elected official. His life was the very picture of the perfect member of Ottoman society. However, he was eventually influenced by the Orthodox Christian Faith and became a convert. He was later martyred. Here’s more information about him:

lived in Constantinople in the seventeenth century. He worked as an Ottoman official in the office of the Chief Secretary and served as a copyist and calligrapher in the Great Archives. As Scribe of the Second Rank, Ahmet lived a comfortable life and held prestige and influence.

His life was that of a typical devout Muslim unmarried Ottoman official. All that would change when he made to bold decision to convert to Orthodox Christianity. However, although he was unmarried, Ahmet the Calligrapher lived with two Russian slave women.  While both women were pious Orthodox Christians, he granted the older woman permission to attend the Greek Orthodox Church services. Each time she attended, she brought holy bread and holy water back to the younger girl.

When Ahmet noticed a lovely fragrance emanating from the girl’s mouth, he asked her what she had eaten. At first she replied she had eaten nothing because she didn’t think of the holy bread as food. Eventually, she explained to him that it was the holy bread that made her breath smell so sweet. This caused Ahmet to become very intrigued by the Orthodox faith, and he became interested in learning more about it.

Ahmet approached one of the priests and was granted special permission to attend the Ecumenical Patriarch’s celebration of the Divine Liturgy. He dressed in Christian clothing, replaced his white turban with a blue one, and was given a discreet place at the Church. During the service, he witnessed several miracles. First, he saw that the priest carrying the chalice glowed with light and walked suspended in the air. Next, he saw light beaming from Patriarch Iakovos’s fingers onto all the worshipers’ heads except for his own.

These miracles convinced Ahmet to request and receive Holy Baptism. From that point on, he led a secret Christian life. Had his conversion become known, he would have lost his livelihood and been put to death as an apostate.

Ultimately, Ahmet revealed his secret on the occasion of one of the formal dinners attended by the noblemen. During these gatherings, he had repeatedly made comments that raised the suspicions of his colleagues. One in particular, the third-ranking calligrapher who coveted Ahmet’s position and was jealous of his skills, was determined to make trouble for Ahmet.

Eventually the truth came out during a discussion about the greatest thing in the world. After the first three noblemen answered wisdom, women, and good food, they turned to Ahmet. He shocked them by responding that the Orthodox Christian faith was the greatest thing. Upon hearing that, they beat him and dragged him to the judge.

When questioned, Ahmet explained that he converted as a result of a revelation. The judge imprisoned him for a period of six days with no food or drink and brought back him back to the tribunal. At this point, Ahmet said the fast had purified him and revealed to him the deepest mysteries of the faith. Due to his unwillingness to return to the Islamic faith, Ahmet was sentenced to death and beheaded on May 3, 1682.
Ahmet the Calligrapher became a Christian Saint and was named Christodoulos. It is said that his body glowed after his death. He is commemorated as a martyr by the Orthodox Christian Church twice a year on May 3 and December 24. 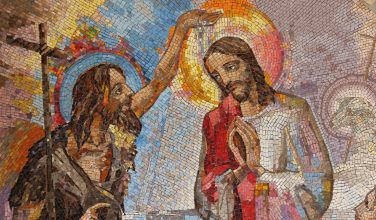 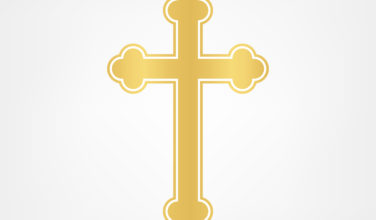