Visit the Kallimarmaro Stadium in Athens

Home > About Athens, Greece > Visit the Kallimarmaro Stadium in Athens

Written by GreekBoston.com in About Athens, Greece, Greek Travel Guide Comments Off on Visit the Kallimarmaro Stadium in Athens 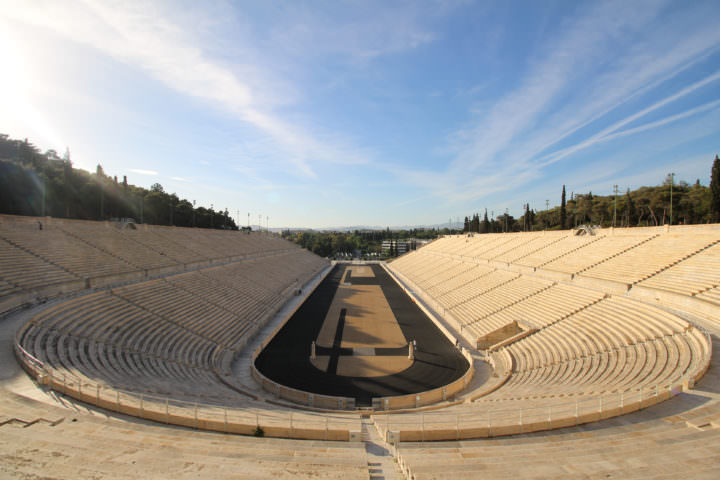 Athens is one of those modern cities that has clear ties to the past. As a result of this, while in the city, there are a variety of things to do here, ranging from seeing the historical sites to enjoying the spoils of modern life and doing things such as shopping.

One of the things you can do while in the city is to visit the old Kallimarmaro Stadium, also referred to as the Panathenaic Stadium. Here’s more information:

Getting to the Kallimarmaro Stadium

Before you can actually make your way to the stadium, you need to first find your way to Athens, Greece. For many people visiting the country of Greece, this city is their first stop. Since it is a large metropolis, you can easily get here by car, public transportation, airplane, and even ferry since the port of Piraeus, Greece’s major port, is nearby. Once you finally arrive in the city, you will find the stadium in the same area as the Parthenon and is easily within walking distance. Kallimarmaro Stadium is at the end of Herodes Atticus Street. It is also near the Arch of Hadrian and the Temple of Zeus.

This is an especially historical stadium and was an important part of the culture during ancient times. The name itself means “made of fine marble” to describe how the stadium was originally made. The original portion of the stadium was built for the Pentathenaic games, which is why the place is sometimes referred to as Pentathenaic Stadium. These games were similar to those that were held in Ancient Olympia and like the Olympic Games, they were originally considered to be part of a religious festival. The Pentathenaic Games were held to honor the Goddess Athena, who was the patron goddess of the city. At the time when the stadium was first built, it had wooden seats.At this point it could seat 50,000 people. Herodes Atticus renovated it in 140 B.C. so that it could seat 50,000 people.

These days, the stadium is relatively intact and people can not only visit it, but also still attend performances. In order to get the most out of experiencing this stadium, however, it is a good idea to take a guided tour. You can either tour the stadium by itself or take a guided tour of the city that includes this place as a stop. If you try to visit this place on your own, you might not get the full experience unless you are well acquainted with its history. After you are done taking a tour, you should be on the lookout for performances. If you know you want to attend one of them, you might want to do some advanced planning and see if you can find something you want to see. From there, you can plan your entire trip.

While visiting the city of Athens in Greece, you’ll want to take the time to visit the historical Kallimarmaro Stadium. 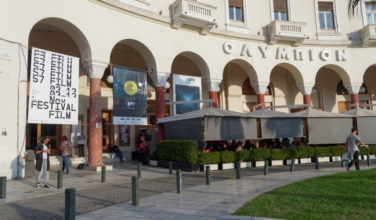 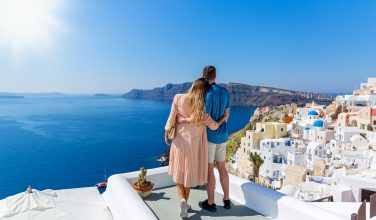 Best Destinations in Greece for Your Honeymoon 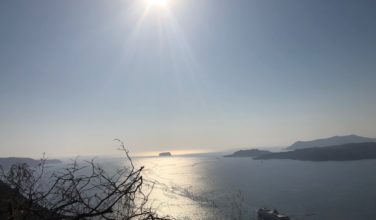