About the Greek Red Wine Agiorgitiko

Written by GreekBoston.com in Greek Wine List: White Wines, Red Wines Comments Off on About the Greek Red Wine Agiorgitiko 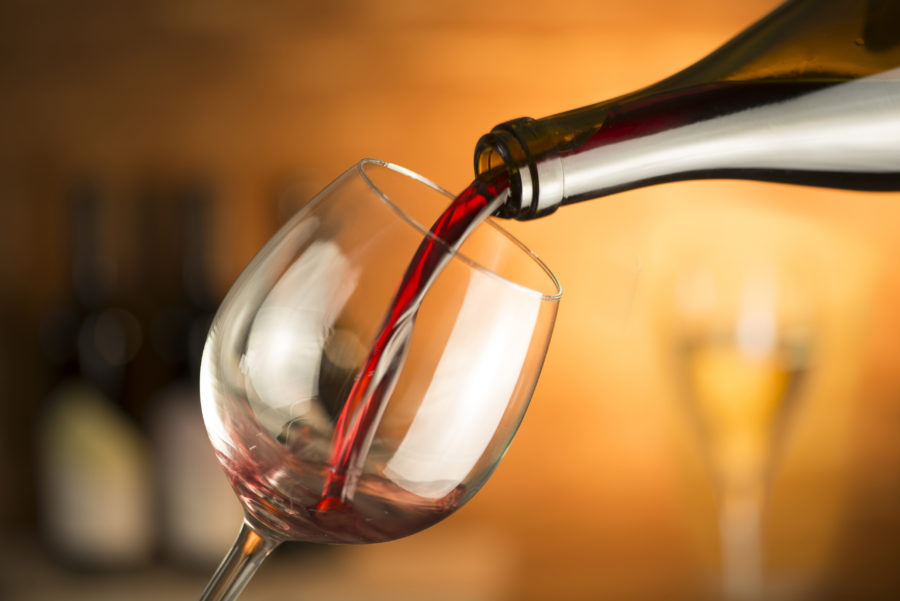 Agiorgitiko is one of those wines that seems to represent the best of what Greece has to offer. Although the grape has a rich, purple color, it is incredibly versatile. The wine produces flavorful wines in a vast color range including light pink, translucent red, and a deep red.

Besides its versatility, one of the things that really stands out about this wine is that it was originally produced in the famous Nemean wine region, a top wine producing area in Greece since ancient times. Nemea is unique because it contains three different subzones. The subtle differences in the climate is a big reason why the grape itself is so versatile.

The Agiorgitiko grape is characterized by its deep purple color and thick skins. It thrives in the semi-arid climate of Greeks and is relatively drought resistant. These grapes are characterized by their smaller berries but produce a nice juice that lends to its versatility.

This is a versatile grape that produces a range of wines include pink rose, red rose, and deep red.

Wine Region for Agiorgitiko in Greece

Agiorgtiko is native to the Peloponnese peninsula. However, it is widely planted throughout Agiorgitiko. It is also commonly grown in the Greek regions of Macedonia and Attica.

Agiorgitiko is known as being one of the most versatile wine grapes in Greece. The color can range from light, pink rose styles to deep red wines that age very well. The flavor profile includes wines that are sweet, semi-dry, and dry. It all depends on where the grape was planted and how the wine is produced.

The types of foods paired with the Agiorgitiko wines differ depending on the style of wine that is made. Rose wines are great chilled and are delicious with foods such as cheese, pasta, and light seafood or poultry dishes. Red wines pair well with meat dishes, pasta dishes with red sauce, and heartier seafood dishes. Here’s a list of Greek foods that go well specifically with this wine:

Here’s a look at some fun facts about the Agiorgitiko wine:

AAgiorgitiko is one of the main wine grapes of Greece. Because it is so versatile, it tends to be one of the first choices to plant. It does well in climates throughout Greece, but it is thought to be native of the Peloponnese. 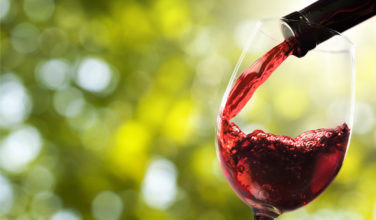 About the Greek Red Wine Negoska 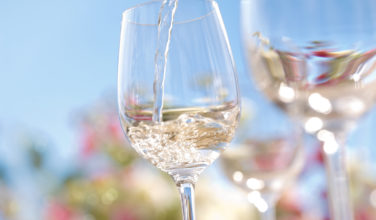 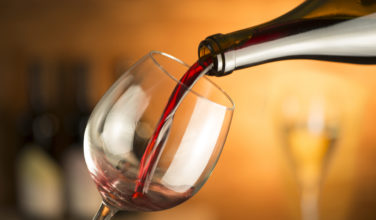 About the Greek Red Wine Agiorgitiko 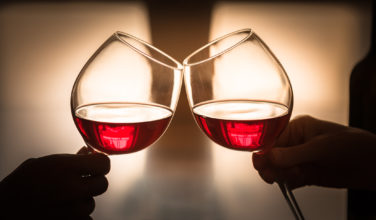 About the Greek Red Wine Mavrodaphne