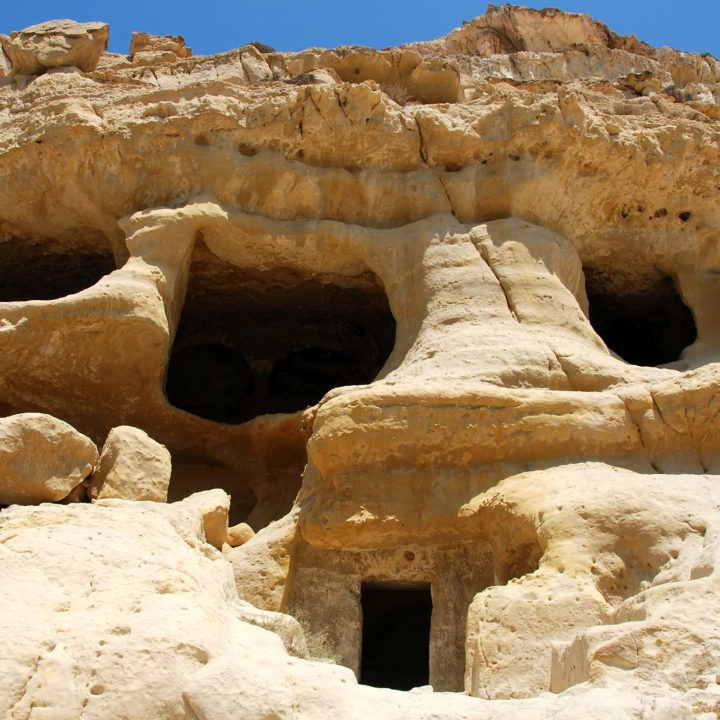 The Homeric Age is known as the Greek Dark Ages. It has also been referred to as the Geometric period. This period of time began around 1100 BC, which coincides with the recognized end of the Mycenaean palatial civilization. It started at a time when Greek city-states, known as the Greek poleis (city-states), began to be formed. This occurred around the 9th century BC. Here’s more information about this time period in Ancient Greek history:

Archaeological Evidence of the Dark Ages

Based on archaeological evidence, the collapse of Eastern Mediterranean Bronze Age civilizations began to occur during the start of the Greek Dark Ages. This was a time when abandonment or destruction occurred in the many cities of the Mycenaean civilization and their great palaces. There is also evidence that significant disruption was taking place with the Hittite civilization. From Gaza to Troy, Hittite cities were destroyed. Egypt’s New Kingdom also descended into chaos.

Famine and Depopulation During the Dark Ages

After the collapse of these societies, there were significantly fewer settlements. The settlements that did exist were much smaller. This suggests depopulation from famine may have occurred. The Greek language using the Linear B writing in Greece stopped being used by Mycenaean bureaucrats. This stopped the development of the Greek alphabet. The Greek alphabet would not begin to develop again until the Archaic Period.

Development of a New Writing System

A new Greek alphabetic system was ultimately created from the Phoenician alphabet. It was a Semitic language. The abjad was used to write Phoenician, and it was adopted by the Greeks. Characters used to identify vowel sounds were created. This led to the creation of the first Greek alphabetic system of writing. This new alphabet was eventually used for written languages in many places located around the Mediterranean. Greeks would send out individuals to establish colonies and this increased the influence of their newly created alphabet.

Available evidence shows that during this time foreign powers, as well as Hellenes, produced little growth or cultural progress. Some artifacts were excavated and show trade links and cultural exchanges with the east. It is estimated this began c. 900 BC. There is also evidence that Hellenes were present on the Syrian Coast as well as Cyprus.

During the Greek Dark Ages, it was separated into independent regions. They were determined by kinship groups. Excavations of communities from this time illustrate how they were abandoned during the Bronze Age but less than a hundred years later they slowly started to reemerge. Less than 50 families were discovered to have lived in an area with significant grazing land for cattle and good farming.

There Were High Status Individuals

Such people did exist during the Greek Dark Ages, but it appears their standard of living was not that much different than the other people in their villages. Most people during this time lived in small settlements. It is believed the main economic resource for a family during the Greek Dark Ages was an ancestral plot of land. If a man did not have this, he was unable to marry.

The Greek Dark Ages is recognized as a time when a complex society was severely damaged by nomads entering Greece. These nomads downgraded Greek society into a time of savagery. It is believed a Greek tribe known as the Dorian invaders were mainly responsible for the Mycenaean collapse and the start of the Greek Dark Ages. 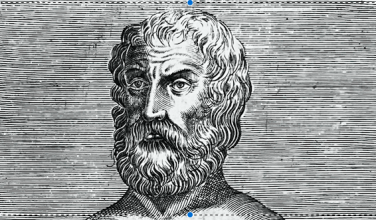