Written by GreekBoston.com in Ancient Greek History Comments Off on Apostle Paul’s Path Through Ancient Greece 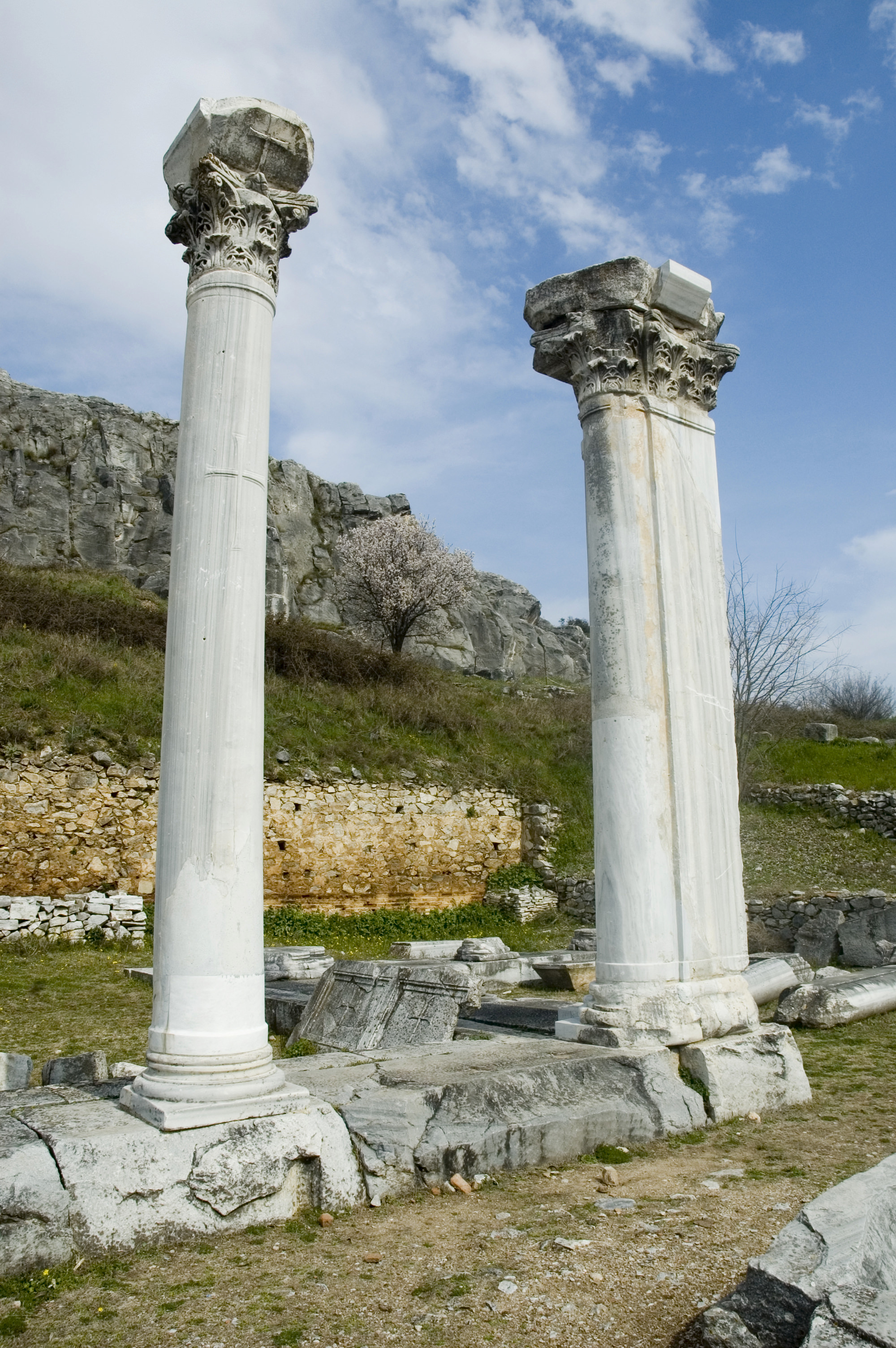 Even though the Apostle Paul wasn’t one of the original twelve disciples, he certainly did a lot to spread Christianity in the ancient world. One of his major stops was Greece where he traveled extensively to win the people over from their current religion into the Kingdom of God. At the time, the Greeks were polytheistic and worshiped such deities as Athena, Poseidon, and Zeus.

So, where exactly did he visit in Ancient Greece and what did he do to spread the word about God’s Kingdom? While traveling through Greece, he left behind a legacy that we still understand today. Many of the books in the New Testament, such as Acts, Philippians and Corinthians, talk about his experiences in Greece. Here is some information about some of his more famous stops.

Paul is responsible for giving Christianity its start in Greece. Currently, most of the population is Orthodox Christians, which can be traced right to the Apostle Paul and the churches that he started in Greece during this time. In fact, Orthodox Christians today know that they are practicing their faith in the very way that Paul, and therefore God, originally intended.

One of Paul’s most famous speeches took place in Athens in 51 AD. While there, he noticed that the Athenians had created an altar with the inscription “to an unknown god”. Paul used this as an opportunity to reason with the Greeks in Athens. This moment can be found in Acts 17:22-30.

Note that the Athenians valued reason. By mentioning the altar they had dedicated to the “unknown god”, Paul knew that it was his best chance of appealing to their intelligence.

Paul’s experiences in Philippi were highlighted in the book of Philippians in the New Testament in the Bible. Total, he visited Philippi more than once. While there, he successfully converted people from their old, polytheistic to the new, monotheistic one. He also kept in touch with the church over the years and helped them out financially when they needed it, even as he was imprisoned.

Another notable place that Paul visited was Corinth. Two books from the New Testament came about while he was there, 1 Corinthians and 2 Corinthians. Corinth is also mentioned in the book of Acts. He eventually had to flee Corinth after he was accused of trying to convert people away from Judaism.

The Apostle Paul also visited Thessalonica around 49 AD and his experiences were chronicled in the book of Thessalonians and also in Acts, which are both in the New Testament. He was able to preach in the synagogues for about three weeks until the people got fed up with him and chased him out.

These were some of the major spots where the Apostle Paul traveled while he was in Greece. Other places include Samothrace, Kavala, and Veria. Despite the difficulties he faced while he traveled, his teachings did spread. Today, Greece is a Christian country and because Greeks have settled throughout the world, this has allowed Orthodox Christianity to spread with them.