Written by GreekBoston.com in Ancient Greek History Comments Off on Battle of Chaeronea and the Rise of Macedon 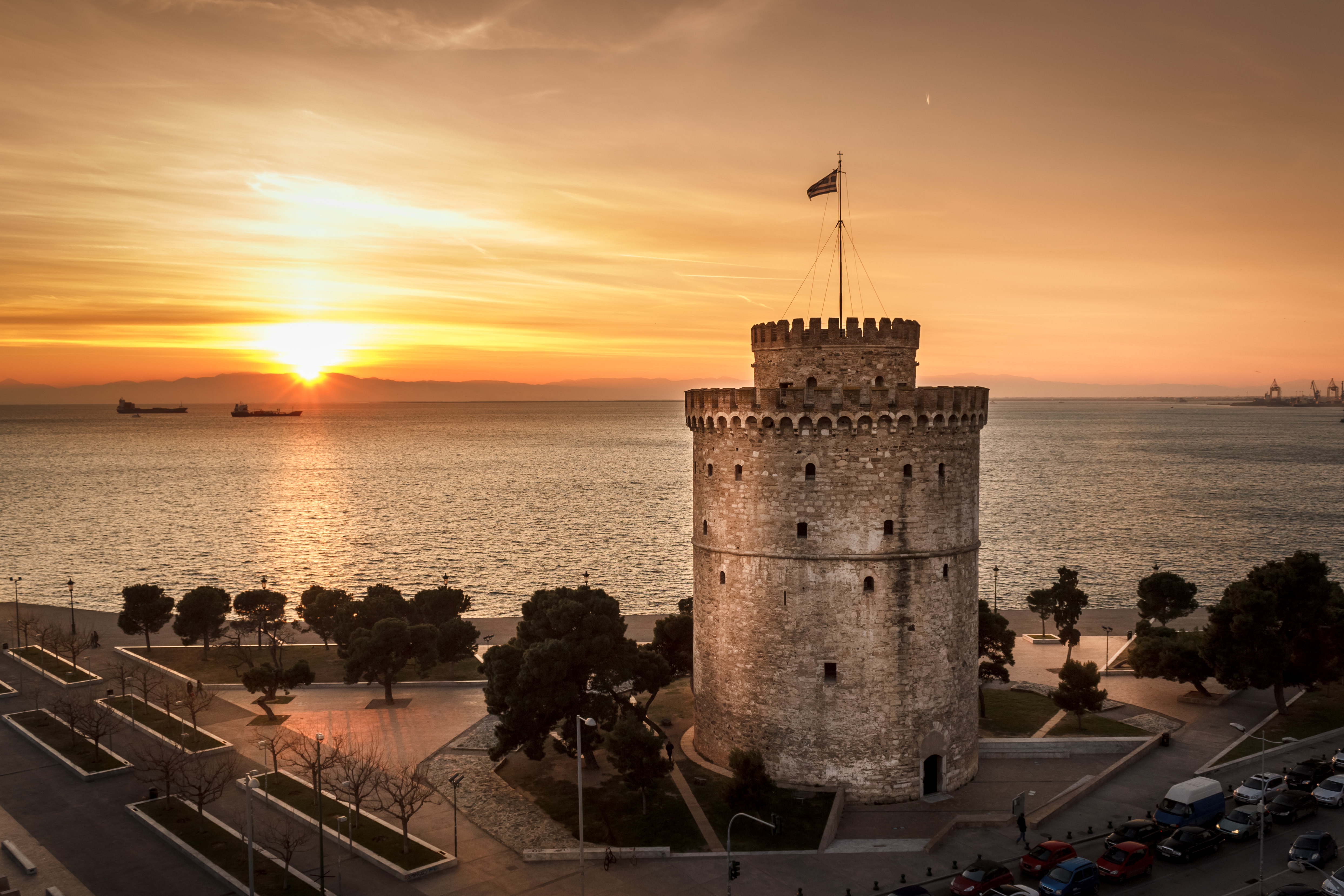 Most of us know that Alexander the Great, the son of Philip II of Macedon, conquered much of the world that existed to the east of Ancient Greece. However, most of us don’t realize that much of what Alexander did simply built on the foundation that Philip already laid before his death. The Battle of Chaeronea is one of the battles that Philip and his allies engaged in as part of his Greek campaign. Here’s more information about this historic battle:

Details of the Battle of Chaeronea

The Battle of Chaeronea is considered one of the major values that eventually secured the dominance of the Greek city-state of Macedon under King Philip II and later on, when his son, Alexander, was the King of Macedon. This battle was fought in August of 338 B.C. and pitted the city-state of Macedon against an alliance of other city-states. It was an interesting battle, as well, because it offered a great example of exactly how Macedon fought its battles. Not only that, but the Battle Chaeronea was not only a physical fight, but also a political one. It is important to note that the Macedonian Army was considerably larger than the allied Greek forces.

It is interesting to note that all that we know about the Battle of Chaeronea came from an individual named Polynaeus. However, there is some debate as to whether or not he accurately portrayed the details of the battle. Since there isn’t a lot of evidence available to prove or disprove his telling of the battle, it is largely portrayed as fact. According to him, Philip brought his army to the left of the Greek allied army and then Philip promptly withdrew his forces. Eventually, Philip ended up at high ground, where he maintained his position for some. Polynaeus claimed that Philip made the battle last longer on purpose. However, that is under some debate. At the end of it, King Philip and the Macedonian army became victorious.

Legacy of the Battle of Chaeronea

Philip II was the king of Macedon during a time when there were tensions between the Greek city-states. King Philip did bring peace to Ancient Greece, but he did so by winning a series of battles, of which the Battle of Chaeronea was one. In other words, history often sees him both as a conquerer and a peacemaker. Philip declared himself to be the ruler of all of Ancient Greece, and there were certainly critics of his methods, especially amongst Greeks who were particularly patriotic.

The Battle of Chaeronea is considered to be one of the most important battles in Ancient Greek history. Athens was considered to be a city-state that had the potential to stop King Philip from advancing through the rest of Ancient Greece. Since this battle ended as a victory for Macedon, the rest of the Ancient Greek city-states came to realize that there essentially wasn’t a city-state left who had an army that could stop him, which brought about a period of peace.