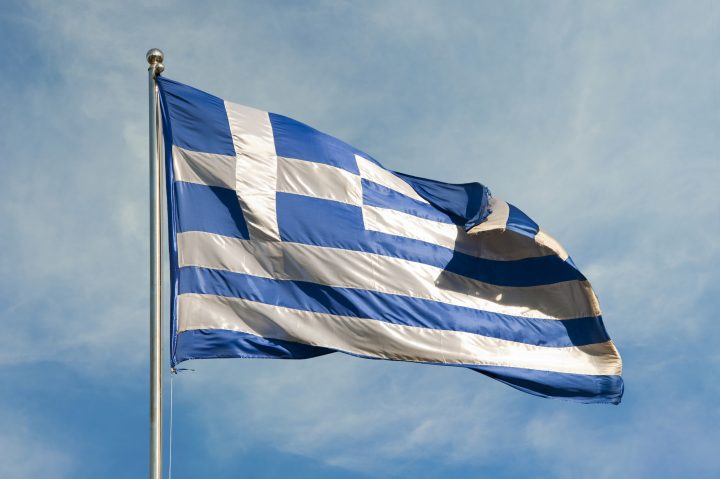 Greece was under Ottoman occupation for around four hundred years. Although attempts had been made to put an end t this, the efforts of the Greek War for Independence were finally successful in the 1800’s. Men like Demetrios Ypsilantis played a part in helping Greece gain its independence. Here’s more information about this important military and political figure of Modern Greece:

Demetrios Ypsilantis was a military and political leader in Greece who played a significant role in the early history of modern Greece. He was born in 1793 into a prominent family of Phanariot Greeks, Ypsilantis was sent to France in his youth where he studied at the prestigious École Spéciale Militaire de Saint Cyr.

During his time in the Russian army, he was able to distinguish himself from the rest of his peers. After the campaign against Napoleon he returned to his homeland in 1821 to join the fight for independence in Greece. In that same year, Ypsilantis was instrumental in organizing and leading the Filiki Eteria, a secret society that sought to overthrow Ottoman rule in Greece and establish an independent Greek state. The society, which included many other prominent Greeks, worked to spread the idea of revolution and organize support for a rebellion.

Leader of the Sacred Band

In the year 1822, Ypsilantis and his brother Alexander led a small band of Greek fighters known as the Sacred Band on a daring raid into the Ottoman-controlled Danubian Principalities (present-day Romania). The raid was intended to spark a widespread uprising against Ottoman rule, but it was ultimately unsuccessful and many of the Sacred Band were killed or captured.

Despite this setback, Ypsilantis continued to work day and night towards Greek independence. He traveled throughout Europe, seeking support for the Greek cause and rallying other Greeks to the revolutionary cause. He also worked to establish a regular army and organize the administration of the newly-independent Greek state.

In 1827, Ypsilantis was appointed as the leader of the Greek forces in the ongoing struggle for independence. He led the Greeks to several notable victories, including the Battle of Kastoria and the Siege of Tripolitsa, but ultimately he was unable to overcome the superior military might of the Ottomans.

Ypsilantis was forced to flee the country in 1828 and died in exile. Despite his failures on the battlefield, Ypsilantis is remembered as a key figure in the struggle for Greek independence. His efforts laid the groundwork for the eventual establishment of the modern Greek state, and his legacy continues to be celebrated in Greece to this day.

In addition to his military and political activities, Ypsilantis is also known for his writings. He wrote several works on the struggle for independence in Greece, including a memoir of his time as a leader of the revolution. His writings provide valuable insights into the early years of the Greek independence movement and offer a unique perspective on the events of that time.

After the war for independence in Greece, Ypsilantis retired from public life and died in 1832. He is buried in Athens, where his grave acts as a memorial to his role in the struggle for independence. His name lives on through numerous monuments and memorials scattered across Greece.

In addition, streets, schools and other institutions are named after him in many cities throughout the country. The annual Ypsilantis Prize is also awarded for distinguished service to Greece. As a result of his efforts, Ypsilantis will always be remembered as one of the heroes of modern Greek history.