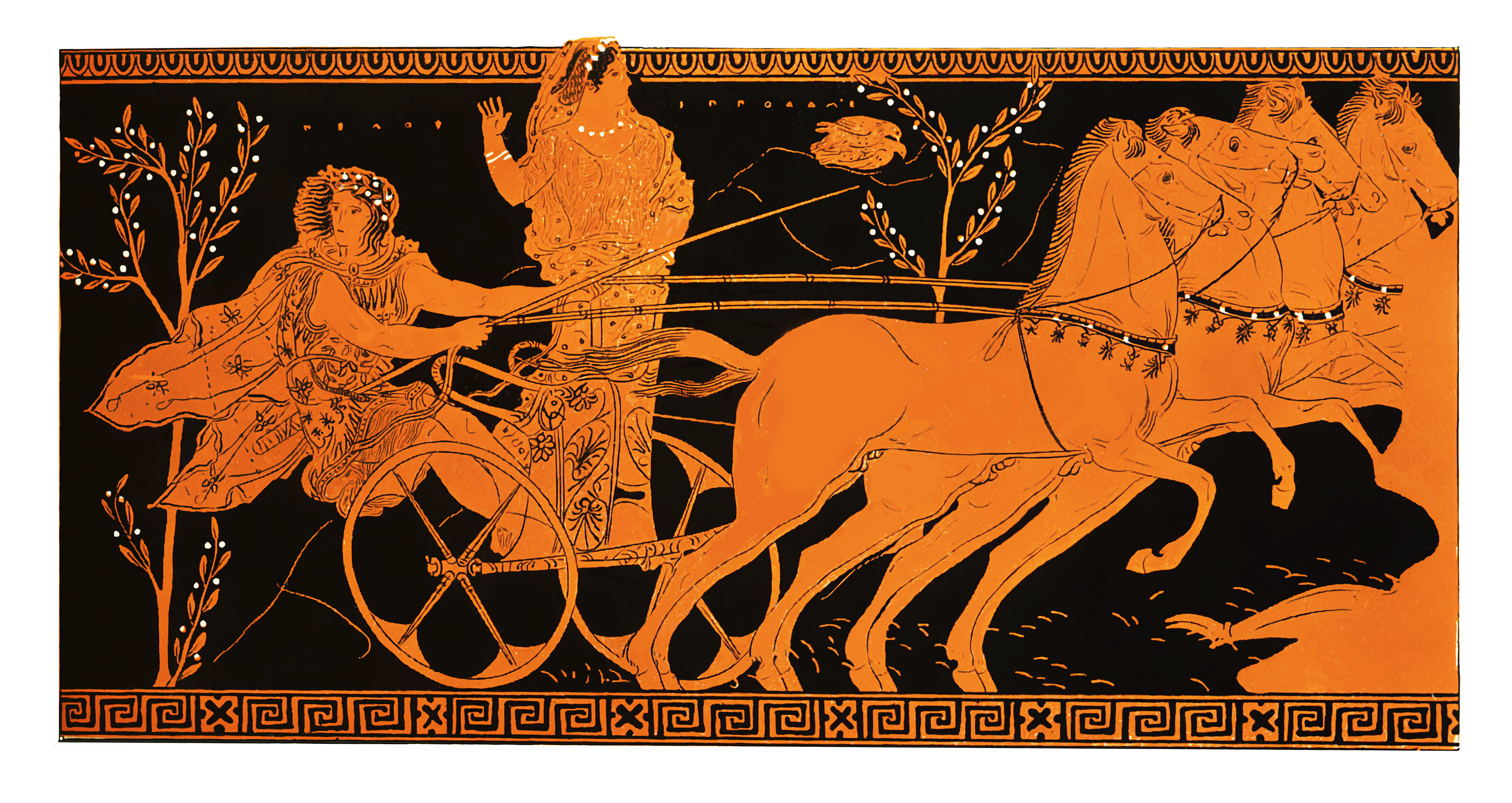 Although these vase painters weren’t considered to be amongst the elite artists in the society, their legacy was an important one. The vases have cultural significance because many of them have scenes painted on them, which can give clues as to the history, mythology, and culture of the people at the time. One of the techniques for making and painting these Greek vases, referred to as the Black Figure technique, originated in Corinth. Here’s more information about the history of these vases as well as how they’re made:

History of the Black Figure Pottery of Greece

The black-figure technique for creating pottery was developed in the city-state of Corinth in Ancient Greece in 700 B.C. The technique closely mimics the way metal looks when it’s painted, and it is possible that this technique was developed because the metal tableware at the time was more expensive to produce than the clay version. As a result of this, the clay version of this tableware became more commonly used and replaced its expensive metal counterpart.

One of the reasons why Corinth was well suited to this style is because the clay that could be found in the region was especially unique. It was soft and had a yellow or slightly green tint, depending on where in Corinth the clay came from. At first, the firing techniques used by the potters was faulty and the vases didn’t have that characteristic black and orange tint. Over time as the Corinthians honed their technique, the style began to emerge.

How Black-Figure Pottery is Made

The process of making the black-figure pottery was unique to Corinth, but it started to spread as its popularity increased. First, workers would mine the clay from different sources and then mix it with water in pools. Once the clay was mixed with the water, any impurities that could be found would separate from the clay and sink to the bottom of the pool.

Once the water evaporated, workers knew that the clay that was left at the top of the pool would be purified, so they would remove that from the clay that was filled with impurities so that they could make the vases. The clay was then kneaded to make it soft and formed into the desired shapes, usually vases and other household items. It is unknown what types of tools they used besides their hands, but it is possible that they did use tools like rocks and sponges to assist them. After the vessel was shaped, it would then a coating of what was known as “skip” would be applied to it. Once the vase is fired, the slip turns black and the vessel hardens. From there, the painters would use their skill to paint the desired scenes.

These black-figure vases are truly unique and are a perfect example of the type of innovation that existed in Ancient Greece. This technique is still used today, mainly amongst those who desire to replicate this ancient style.