Written by GreekBoston.com in Ancient Greek History Comments Off on Brasidas – Distinguished Officer of Ancient Sparta 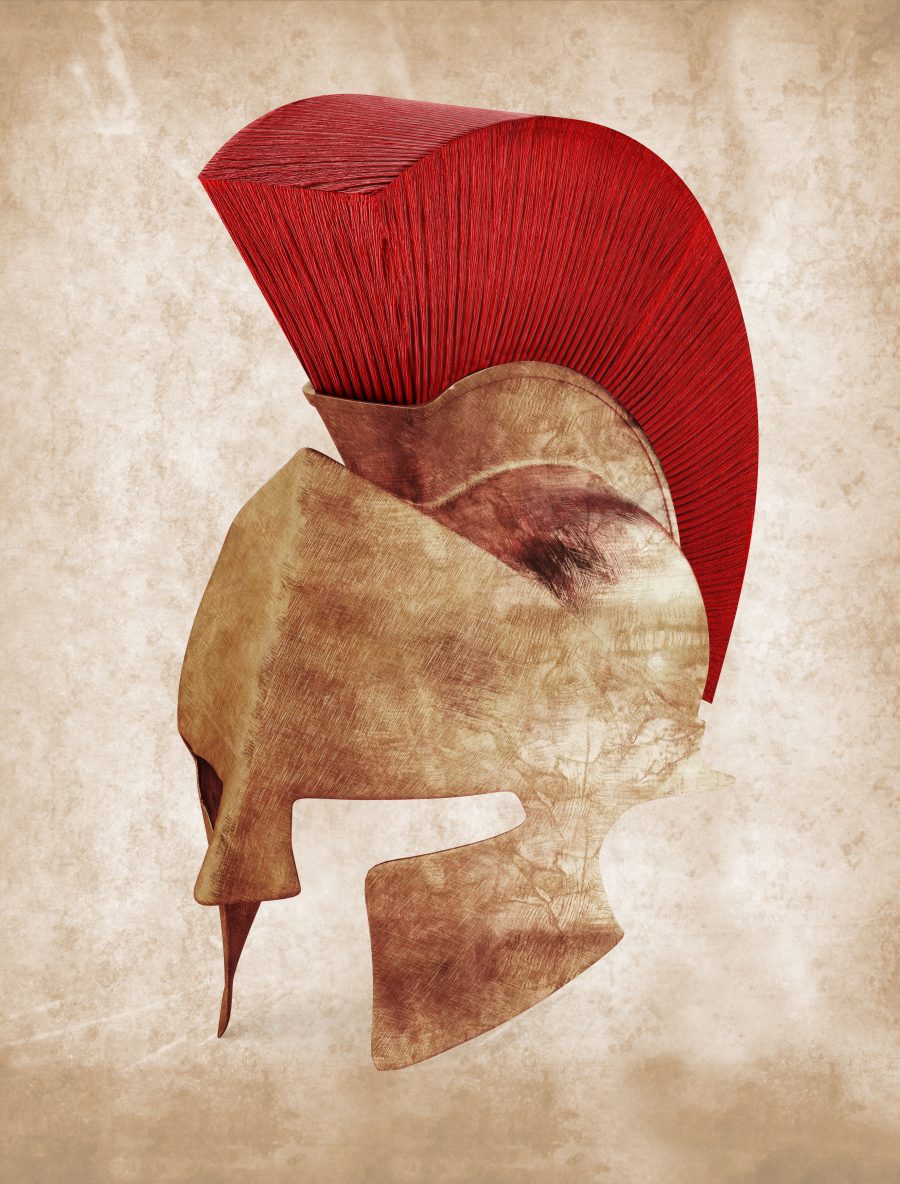 There were many figures who made up the history of places in Ancient Greece like Sparta. However, some stood out more than others. Brasidas was one of the greatest military leaders that Ancient Sparta had to offer, and is considered one of the best military strategists who ever lived. He distinguished himself time and again during the many battles bitterly fought between Athens and Sparta in the Peloponnesian War. This conflict raged for almost three decades starting in 431 B.C. and ending in 404 B.C. Here’s more information about him:

The Spartan forces would emerge victorious in the Peloponnesian War. The key role played by the bravery and brilliant military tactical mind of Brasidas cannot be overestimated. He was personally responsible for engineering some of the most remarkable battlefield victories in history. He personified the Spartan ideal of the ferocious warrior who could win against impossible odds or be willing to die trying.

The birth date of Brasidas is lost to time, but it is well known that he died in 422 B.C. Fittingly, he was felled in combat during a Spartan attack on the Athenian city of Amphipolis. Even so, this final battle led by Brasidas was yet another stunning victory. His outnumbered band of troops killed an estimated 600 Athenians, including their leader, Cleon. The Spartans lost just seven of their own. One of those seven was Brasidas.

Brasidas was known for his strategy of formulating bold and aggressive surprise attacks that were daring in the extreme and often featured Spartan forces greatly outnumbered by Athenians. He was not merely a planner and director of warfare. Brasidas insisted on leading the charge and plunging himself directly into battle. He was revered as a intense and relentless hand-to-hand combat warrior. Brasidas demanded absolute bravery and ruthless fighting from his troops -– and he led by example.

However, Brasidas possessed qualities that were considered unusual among the vaunted warrior class of Sparta. He was charming and eloquent. He was an excellent negotiator and could often gain a military advantage with his persuasive tongue. His charisma and excellent oratorial skills proved valuable in both winning the loyalty and confidence of his troop while sometimes convincing his enemies to do what he wanted them to do.

Brasidas is renowned for his ability to formulate plans for military operations quickly and then carrying them out without hesitation or delay. He was keen on leveraging the element of surprise. Brasidas endeavored to shock his enemies with boldness. He was a master of keeping an opposing force off-guard and worrying about what he might do next.

Historians note that the decidedly un-Spartan virtues of Brasidas did not always sit well within his highly militaristic culture. Fellow Spartans were said to hold him in suspicion because of his smooth oratorical skills and statesman-like demeanor.

It must be noted, however, that some historians cast doubt upon the level of Brasidas’ level of sophistication. It has been suggested that the ancient Greek historian, Diodorus, elaborated upon and exaggerated the character of Brasidas to make him seem a more well-rounded hero than he truly was.

What is not in doubt are the numerous, brilliant accomplishments of Brasidas in warfare. He was buried with high honors and pomp in Amphipolis, the city he conquered. He was interred within city limits, an unusually high honor for an ancient Greek. 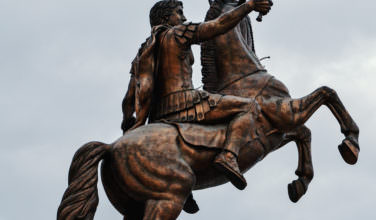